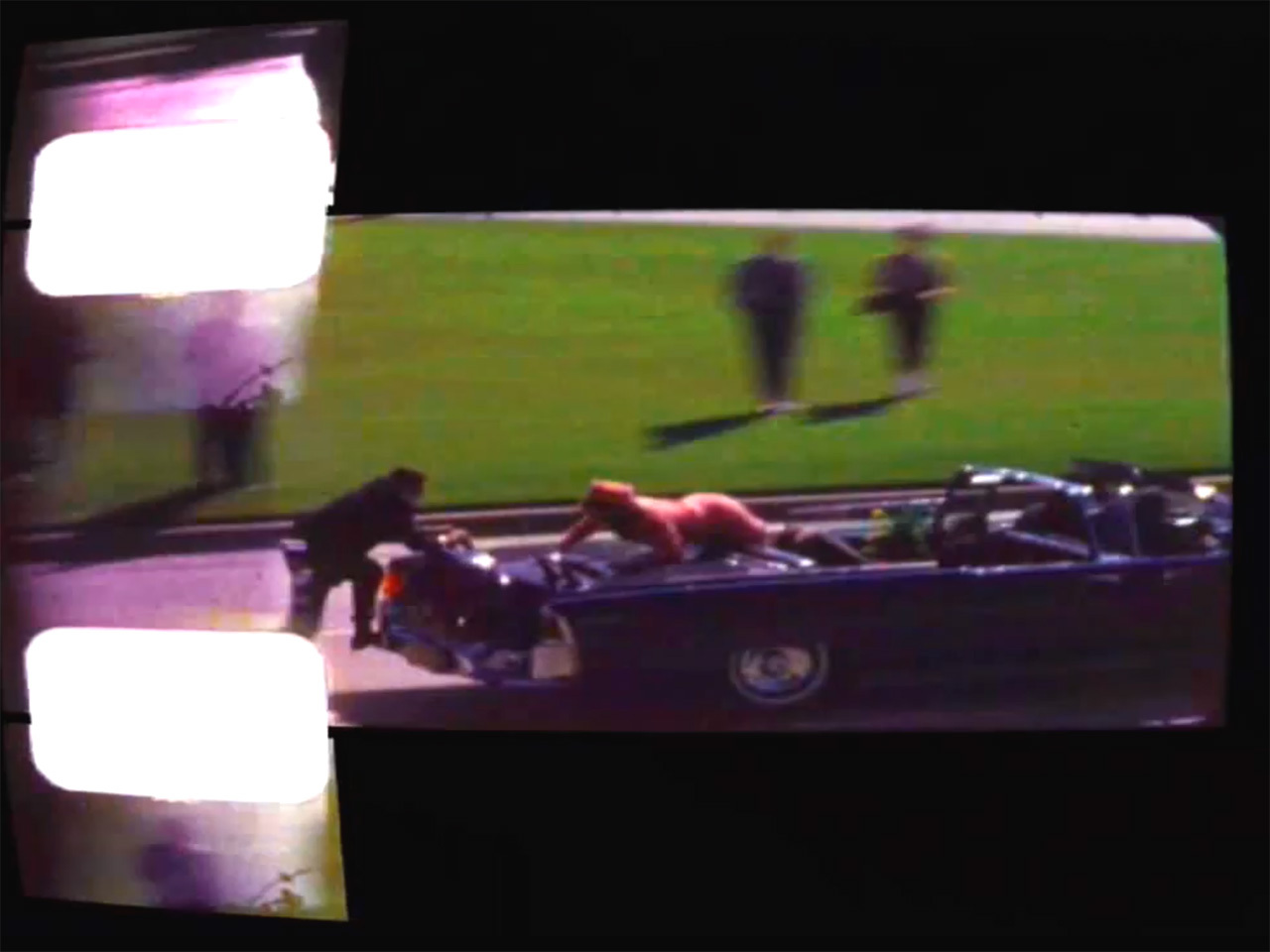 It has been called the most important 26 seconds of film ever recorded, when a Dallas dressmaker captured the 1963 assassination of President John F. Kennedy in horrific detail.

Now, his granddaughter is sharing the story behind the lens, and how that short film shaped the way the world sees news unfold.

Alexandra Zapruder says her family always said the movie was an “accident of fate,” and that her grandfather was in “the wrong place at the wrong time” that terrible day in Dallas. But when he turned on his camera he captured a moment that marked a shift in our country -- and his last name became embedded in American culture.

The Zapruder film was the first of its kind. It broke every barrier. And Alexandra Zapruder grew up with it.

Her grandfather, Abraham, a Dallas dressmaker and Russian immigrant who loved making home movies, wanted to record the president’s visit for his wife and children. With an 8 millimeter camera, he stood on a concrete ledge on the grassy knoll overlooking Dealey Plaza, and when he saw the limousines coming around the corner, he began filming.

“He was the eyes for America onto that horrible day,” said correspondent Jan Crawford.

“That’s right,’ said Alexandra. “And I think in many ways the film is really America’s memory of this event.”

In an instant, you see the entire course of history changed … just 486 frames of a home movie that showed the shooting of a president from beginning to end.

Within hours her grandfather was himself thrust in front of the camera and into a media storm. “I saw his head practically open up, all blood and everything, and I kept on shooting,” he told reporters.

The government took copies of the film, but left Zapruder with the original. He wanted the film to be protected out of respect for the Kennedys, so he entrusted it to Life magazine, after Life agreed it shouldn’t be sensationalized.

“Their interest was actually in protecting the American people and protecting the Kennedys, which in today’s world seems completely unfathomable,” said Alexandra. “Nobody protects anybody. The whole concept of privacy is practically obsolete.”

For the next 12 years Life kept the original film under wraps. But in 1975 Geraldo Rivera aired a bootleg copy. He called it “the most horrifying thing I have ever seen in the movies.”

Keeping it from the public fueled conspiracy theories that the government had something to hide. “The film wasn’t shown as a film to the American people for 12 years,” Alexandra said. “Now, it wouldn’t be 12 seconds before it was up on YouTube. That’s the other part of the story that’s so fascinating, is the story of changing technology.”

Crawford talked to Zapruder in a gallery at the Newseum in Washington, D.C., where you can see how technology has evolved and affected journalism. In fact, some of the most striking moments of journalism embedded in our collective consciousness have been taken by ordinary folks.

“Your grandfather, he was kind of the first citizen-journalist, in a way,” said Crawford.

“He was! I think a lot about the Black Lives Matter movement and the use of the cellphone as a way to record something. It’s a form of resistance. It’s become something even more powerful.”

But still, the Zapruder film carries with it its own power. By accident or fate, it changed how we saw the world.

“It’s the story of how life turns in an instant,” Alexandra said. “You know, here is this beautiful couple riding down the street on a sunny day. And then in a matter of seconds it’s over, and everything is over. Their lives changed, my grandfather’s life changed, the culture changed, the society changed, the political climate, America, the world. Everything changed, and there it is on film.”

All in twenty-six seconds.

It is that existential point that makes this film so valuable. In 1999, the government agreed to pay the Zapruder family $16 million, to preserve the film in the National Archives.