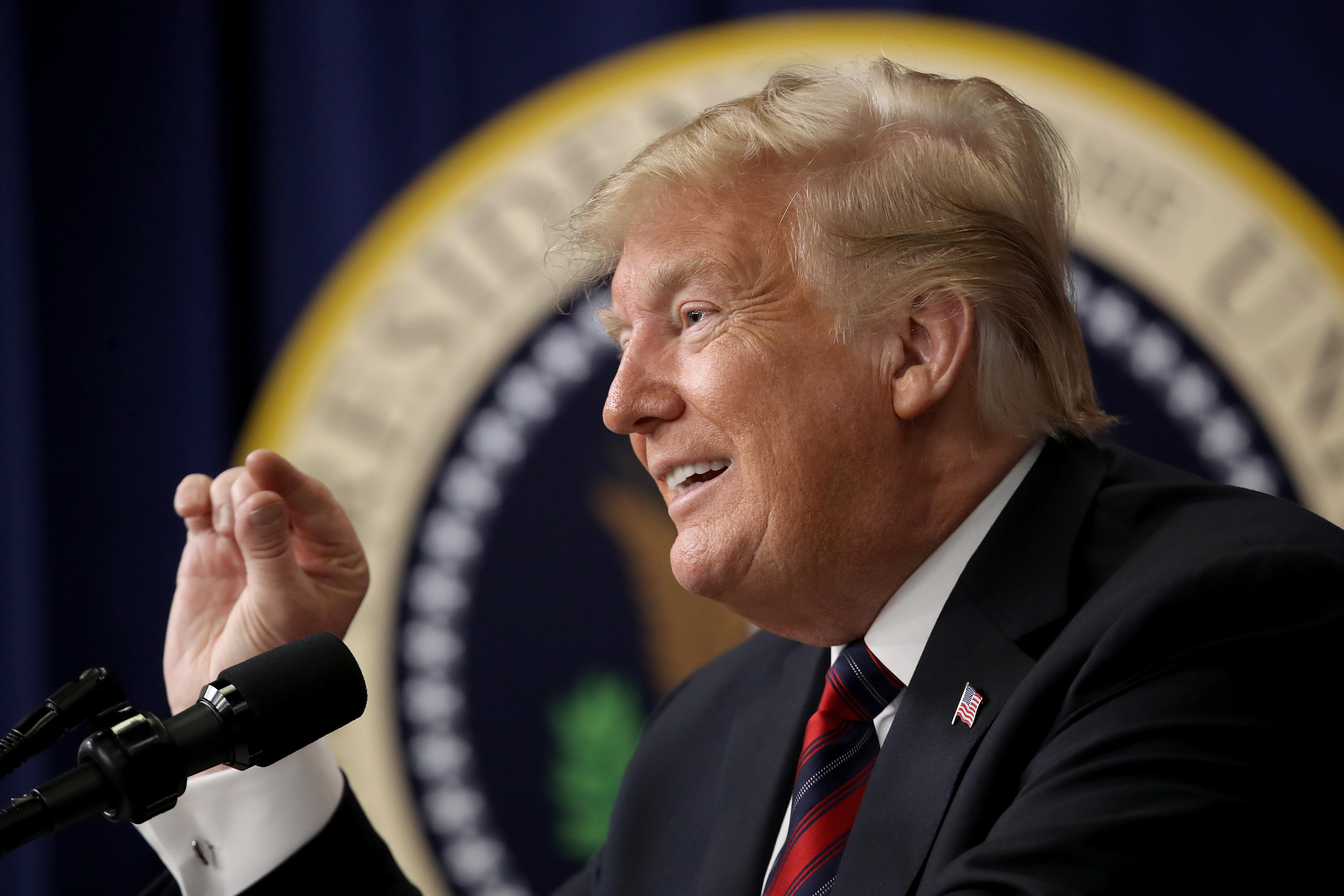 Historically, midterm elections have often been a referendum on the president. And this year, Donald Trump could prove to be more of a factor for voters than previous presidents.

Since 2002, for most midterm voters, the person occupying the White House was a factor in their vote. In 2010, 60 percent of voters said Barack Obama was one reason for their vote for the House of Representatives – the highest percentage in exit polls to date.

But some recent polling shows President Trump could be more of a motivator for voters than past presidents. Seventy-three percent of voters in key battleground districts say their vote will be about President Trump. And according to a recent national USA Today/Suffolk University poll, three in four voters say the president will at least have an impact on their votes.

In recent midterms, more voters have expressed opposition to the sitting president than support. This was the case in 2006, 2010 and 2014 -- all years in which the political party not in the White House made gains in Congress. In 2006, Democrats won control of the House and Senate in the midterm elections. Four years later, Republicans recaptured the House and gained seats in the Senate. In 2014, the GOP won control of the Senate and expanded its majority in the House.

The 2002 midterm elections, which took place just a year after the September 11, 2001 terror attacks, was the last time more midterm voters said their vote was to express support for the president, instead of opposition. The Republican party gained seats that year.