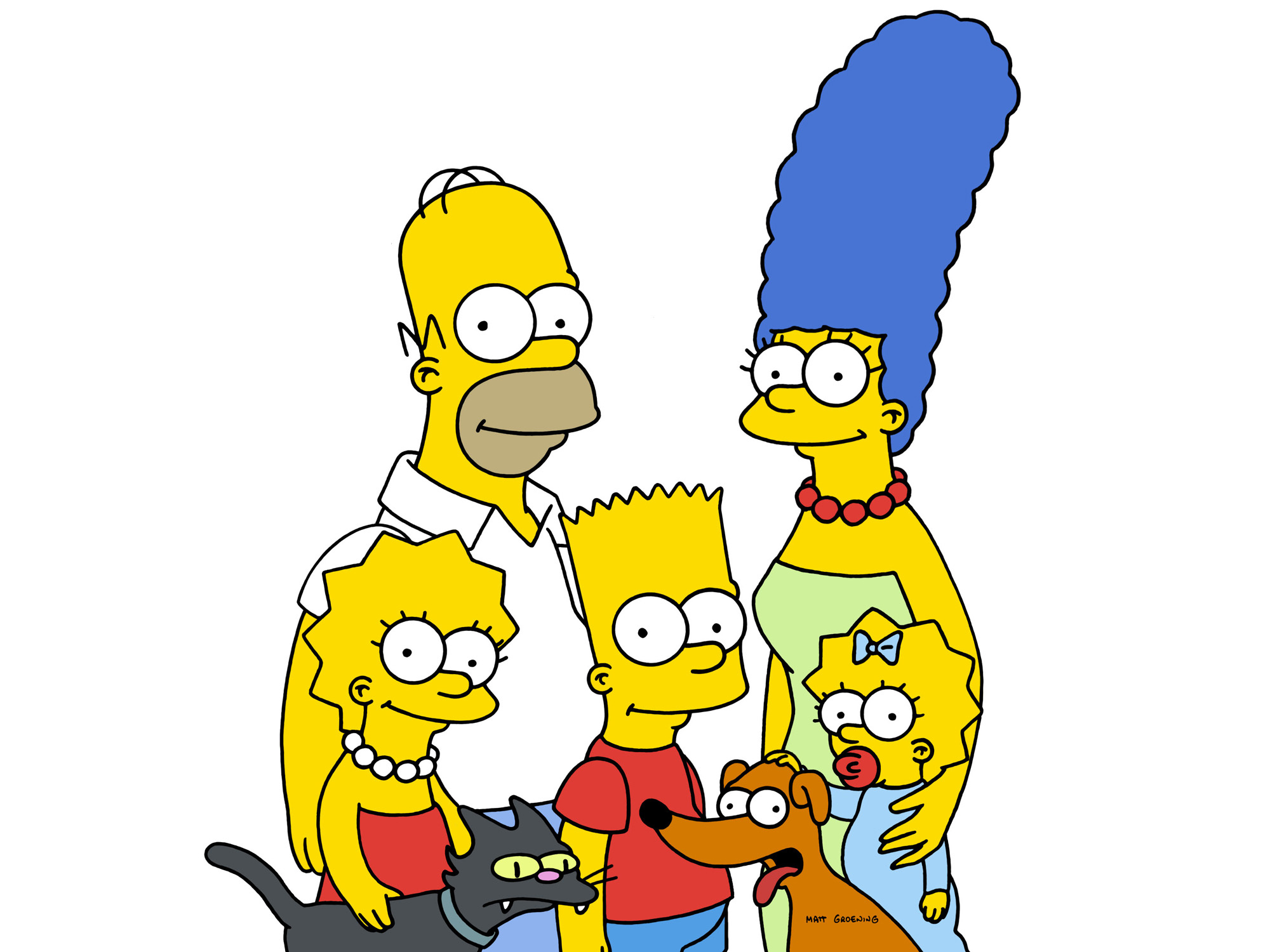 COPENHAGEN, Denmark Want to build a new home for Homer or try out a new hairstyle for Marge?

Danish toy company Lego on Monday confirmed it will launch a special series themed on "The Simpsons" family globally in 2014.

Lego spokesman Roar Rude Trangbaek wouldn't give any details about what characters would be included, but said the company hopes the series will "appeal to fans of 'The Simpsons' family."

Lego, a privately held Danish company, has seen its sales soar in recent years after it started making series based on popular movies such as "Star Wars" and "Ninjago."