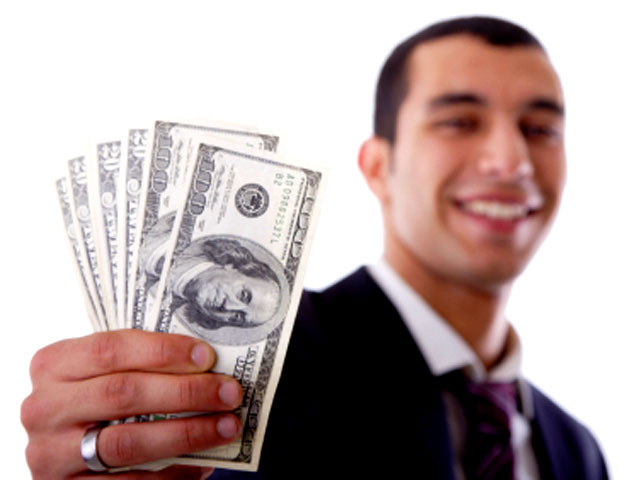 The best financial advice you'll ever get is actually career advice: How to get work that you like and stay employed. Because even if you beat the Fortune 500 Index every year for the rest of your life, you will have so little money to invest that you'd probably wipe out all those gains with one year of unemployment.

It amazes me that people spend so much time and energy figuring out which stock to pick for their 401K.

Just put your money in an indexed fund and focus on your career. Really. People who earn a lot of money have a lot of money. They don't need fancy investments.

Here's the kind of financial advice you need:

The people who earn a solid salary throughout their whole career are people who are curious, self-directed learners. This means that you can trade salary for training, you can trade and impressive title for challenging work, and when you job hunt, pay attention to the mentoring you could get at the job more than the job itself.

After two years, your learning curve at a given job starts to flatten. And when your learning curve flattens, your ability to build new skills slows down. People who job hop build a stronger network, have higher engagement in their work, and develop a stronger ability to job hunt when the time comes. Job hoppers have more stable employment, which his why people who job hop have more stable finances than people who stay in one place for a long time.

3. Frugality is a career tool.

The idea that you are not going to buy anything except essentials and you will save all your money and be a millionaire: Forget it. Impossible and also boring. Instead, think of frugality as a career tool. If you cut back on your lattes, you are not going to be able to buy a house. But you will be able to hold out a month longer in your job hunt until your dream job comes along. And holding out for the best job is, in fact, a way to enable you to be on track to buy a house.

At the beginning of your career, when money is very tight, you can spend money strategically in order to earn more money. Here are two times I did that:

When I had been unemployed for six months, and I had no money left, I got an interview for a job I really wanted. So I got a $100 haircut, and then I didn't have money for food that week. Many of you would say the haircut was absurd. But when you interview for a job, the first ten seconds - which is all appearance - is often what determines your fate in an interview. A haircut, timed right, is an investment in your future.

When I was lost, and felt like I was never going to get a career I loved, and I'd never pay off my student loans, I didn't have health insurance, so I paid cash - the last of my cash - to go to a career coach.

But the coaching was a great investment for me. I had huge issues of self-doubt, and fear, and lack of direction that I was not solving on my own. Spending money to solve those problems was a way to open the door to much higher earnings, almost immediately.

Today, I find that when I coach people, those who are brave enough to spend money in unconventional ways, or take unconventional career paths, are the people who create the most stability in their lives.

Early on I learned to be careful thinking about money as a means to stability. Stability comes from inside us -- from knowing we're capable of making our days enjoyable on a regular basis. And for most of us, that means an enjoyable career. Money is just a tool to get that.