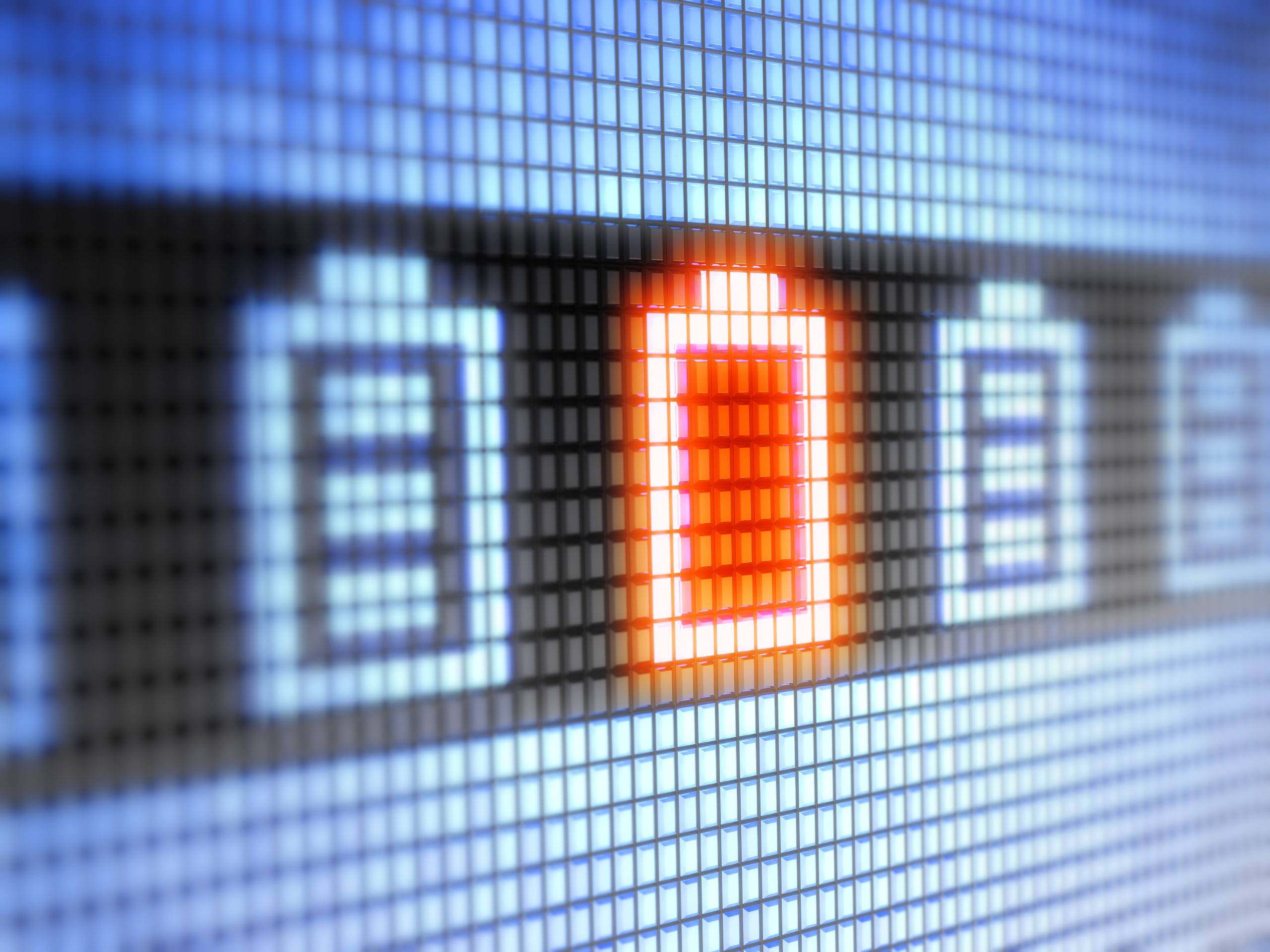 Emerging technologies are reshaping the world. Mobile smartphones and tablets keep us connected. Electric cars move us while reducing pollution. The so-called Internet of Things gets data from all sorts of machines and devices to better understand how we work and live. Wearable computing monitors fitness.

They all have one thing in common: Batteries. With electronics increasingly embedded into almost everything, finding a way to keep things running without having to search for an outlet is critical. Although the basic technology has been largely stuck for years, researchers are trying different approaches, including new chemical combinations and nanotechnology.

Batteries are important because electrical generation is a transient form of energy that needs a form of storage to be portable. But the basic chemistry of batteries has changed little over the decades. Greater demands for longer battery life, and less frequent recharging, are pushing companies and researchers to find new potential solutions.

For example, a traditional battery has three components: An electrolyte, which is the source of the electrons that can turn into current, an anode, which sends the electrons out into an electrical circuit, and a cathode, which receives the electrons after they have passed through the circuit, providing power.

Lithium-ion batteries have lithium, a strong source of electrons in the electrolyte. Making a battery with a pure lithium anode would allow a lot more power to be stored in a smaller, lighter, and potentially cheaper device. Technical issues have prevented this so far because the lithium ions unevenly build up on a lithium anode, eventually cracking the surface and short-circuiting the battery.

But some Stanford researchers claim to have overcome the problems, at least in theory. "In practical terms, if we can triple the energy density and simultaneously decrease the cost four-fold, that would be very exciting," said Yi Cui, a Stanford professor of materials science and engineering and one of the researchers, in a university news release. "We would have a cell phone with triple the battery life and an electric vehicle with a 300-mile range that cost $25,000 -- and with better performance than an internal combustion engine car getting 40 mpg."

Nanotechnology is increasingly being applied to batteries with interesting results. Some research at the University of Tel Aviv into Alzheimer's found a molecule that shorted out neurons in the brain, causing the condition, also had the ability to trap electrons. A company called StoreDot is using some of these findings to fill the microscopic holes in the interior surfaces of batteries with these electron-holding molecules and allowing their capacity to be increased ten-fold. A prototype powering a Samsung Galaxy S3 phone was able to charge to full capacity in one minute. The molecules trapped the incoming electrons from the charger immediately and then let them move into the rest of the battery.

Other research attempts include blocks of many tiny nano-sized batteries. The advantage would be longer battery life and the ability to charge one more often than is possible today before having to replace the unit.

There is even an attempt to move away completely from the traditional battery. MIT researchers are trying to replace traditional battery chemistry with ultracapacitors, devices that can store large amounts of electricity and release them in single bursts. Although they could be quickly charged -- in seconds rather than hours -- ultracapacitors haven't been able to store as much power as a conventional lithium-ion battery.

To fix the limitation, professors Joel Schindal and John Kassakian are growing carbon nanotubes on the interior surfaces of the ultracapacitors. Looking like a cross section of carpet, the "fiber" nanotubes should eventually provide as much storage for power as a lithium-ion battery of the same size.

The professors should keep watch because last year they had competition from 18-year-old high school student Eesha Khare, who developed a powerful capacitor that could run an LED light and that, with further development and refinement, eventually could help a cell phone charge in 20 to 30 seconds. She was also a top winner at the 2013 Intel International Science and Engineering Fair.