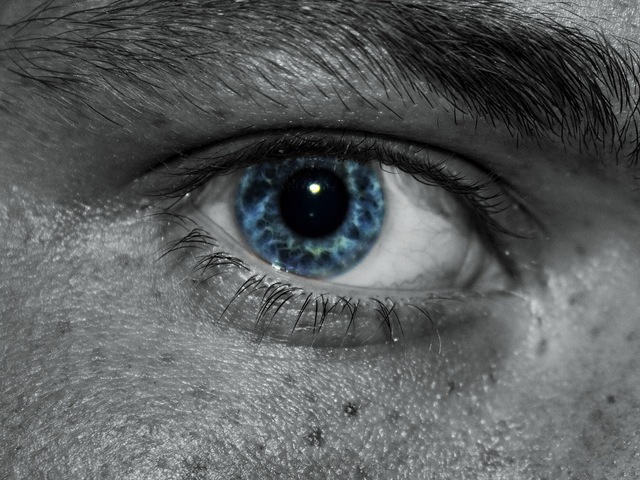 COMMENTARY Of the 23 secondary schools that produced two or more Nobel Prize laureates, nine are in New York City. The high school I attended in Brooklyn graduated three Nobel Prize winners and dozens of famous scientists, engineers, athletes, musicians, actors and politicians. What went wrong with me is anyone's guess.

All I know is there were a lot of characters where I grew up. I attribute that to how competitive the environment was. I know it's popular to downplay competition and winning these days, but it was really important in Brooklyn. Still, when the competition was over, we were all friends. We knew the difference.

Since then, I've worked with a gazillion executives and entrepreneurs in the high-tech industry. There were a lot of innovative people, but visionaries, not so much. Why that is, I really don't know. But I wracked my brain and could only come up with a few examples.

To me, a visionary is like a happy person. When you meet one, be sure to let us all know so we can see what one looks like. Yes, I sort of stole that line from the movie "The Big Chill." So sue me.

Anyway, the reason I find this interesting is that I agree with Fred Wilson -- a VC who's been around a while -- that one of the three things companies count on CEOs to do is "set the overall vision and strategy of the company and communicate it to all stakeholders."

And since there are 9,000 public companies in America alone and countless private companies, I'm just sort of wondering how all those CEOs are supposed to come up with unique visions for their companies when very few of them are likely to be visionaries.

They may be really smart, driven, accomplished and experienced people -- but visionaries? Not likely. Sounds like a real dilemma, doesn't it? Well, here's what I think is really going on.

In terms of what it takes for a business to be successful, I think vision is highly overrated, the term is misused, or both. I'm not talking semantics, here. It's a critical distinction that CEOs, boards and executive management teams need to get.

It's important for organizations to know where they're going and how they're going to get there. Said another way, companies need to know three things: their mission in life, key strategies to achieve it, and what will distinguish them from the competition.

I believe that CEOs are responsible for defining those things and that everyone in the company should be clear on what they are and what their individual role is.

Now, I've led and been involved with loads of strategic planning processes, and the one thing that always drives me crazy is all the confusion over what the goals of that process should be. Frankly, it doesn't really matter what you call this stuff, as long as you come up with three things. I think of them as mission, strategy, and value proposition, but that's just my terminology. You can call them whatever you like. But don't expect CEOs to be visionaries, because that's flat out unnecessary to run a successful company over the long haul.