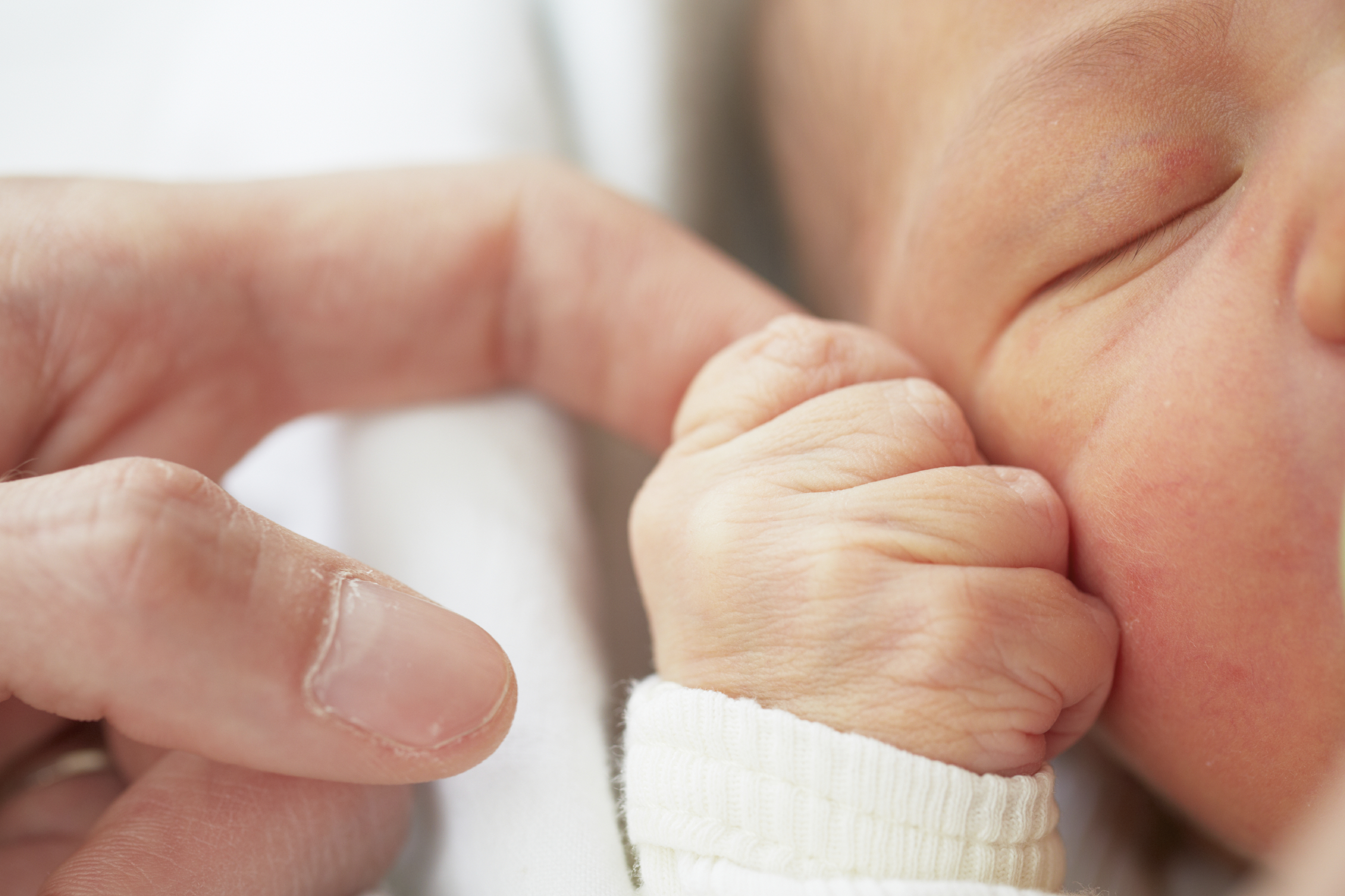 The cost of having a baby varies dramatically, not only nationwide but often from one hospital to another within the same city, a new report finds.

The study, conducted by Castlight Health, looked at the cost of maternity care, including routine vaginal deliveries and cesarean sections, in the 30 largest metropolitan areas in the U.S.

The findings show that within a given city, average prices for the same services associated with childbirth vary widely. For example:

Nationally, average prices also varied dramatically for the same type of maternal care. For example, a routine vaginal delivery in Sacramento -- the most expensive city -- cost an average of $15,420. That's almost three times the price in the least expensive city, Kansas City, at $6,075.

For a cesarean delivery, the procedure cost just over $27,000 in the most expensive city, Sacramento. That's four times the price in Pittsburgh, the cheapest city, where it costs about $6,900.

"The birth of a child is such a special time. The fact that these huge price differences exists for maternity care is deplorable. The price variances seen in both routine and cesarean deliveries reflect the larger systemic problems in our nations' health care system," Kristin Torres Mowat, senior vice president of Plan Development and Data Operations at Castlight Health, said in a statement. "Our Costliest Babies analysis sheds light on research that is vital to helping employers and their employees understand their benefits and get the highest quality care."

The findings were based primarily on an analysis of medical claims data. Castlight also used information from publicly available data, provider information, and provider rate sheets that list the negotiated price between provider and insurer. Procedures and services included in the analysis for both methods of delivery include prenatal office visits, required ultrasounds, delivery, hospital stay, and one visit after delivery.

Dr. Paul Jarris, senior vice president and deputy medical officer at the March of Dimes, was not surprised by the findings. "This is entirely consistent with charges in all other areas of health care," he told CBS News.

While many factors might be at play, including cost of labor in different areas, Jarris said the underlying reason for the variation is the result of the health care market at work.

"It really reflects the market power of the hospital and their ability to charge higher prices if they're in a less competitive market," he said.

Jarris notes that such dramatic variations are long-standing and have been shown in previous research, including past analyses he worked on. And he pointed out that higher cost doesn't equate to better care.

"Typically, there is no correlation with quality," he said. "It's like going into a McDonald's and they spin a disk to decide what they're going to charge you for a hamburger that day. It's the same burger, but there's no rhyme or reason for the charges, for the most part."

Minneapolis, San Francisco, and Portland, Oregon were found to be the costliest cities for a primary care visit.

Again, prices varied greatly within cities. In Dallas, for example, the city with the widest range for mammogram costs, the exam could cost anywhere between $50 and $1,045. In New York City, where the most expensive mammograms in the country were found, prices ranged from $130 to a whopping $1,898.

Experts say reports like these are important to help employees and employers understand the health care system they're paying for.

"The fact that these dramatic ranges exist points toward the fact that our health care system is so broken. Knowing that these disparities exist is the first step in becoming educated health care consumers," Torres Mowat told CBS News. "Only by exposing these wide variations and empowering individuals to be informed consumers, can we begin to rein in these costs."

Jarris agrees that such reports help make the health care system less opaque. "Creating transparency is incredibly important," he said. "For our part, we are very interested in women having access to excellent care and access includes not only having the appropriate providers there, but having it be affordable and having it be quality care."