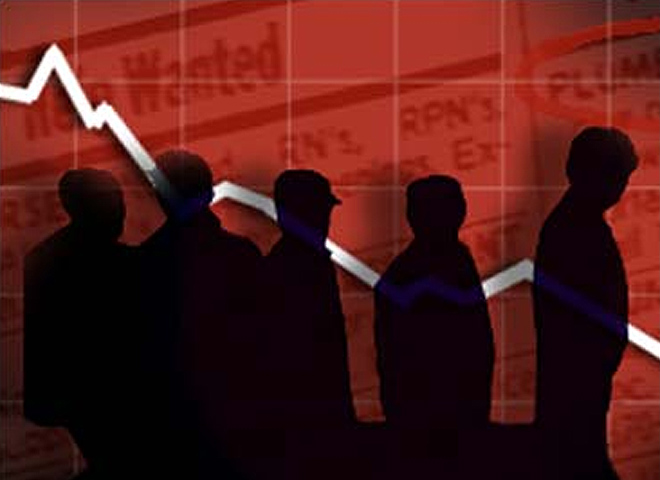 Climbing the career ladder in today's economy is difficult enough. But young people, from recent college graduates and MBAs to high school dropouts, are finding it harder than ever to even get onto the first rung.

Peter Coy writes in Business Week of "The Lost Generation" -- 16- to 24-year-olds for whom unemployment in the U.S. is now more than 18%, up from 13% a year ago. Including fulltime students, less than half of people age 16-24 had jobs in September, the lowest rate since post-WWII.

College graduates and advanced degree holders are suffering as well. Dan Schmitz, 25, a University of Wisconsin graduate with a bachelor's degree in English, told Coy, "Every morning I wake up thinking today's going to be the day I get a job. I've not had a job for months, and it's getting really frustrating."

According to a Business Week analysis, college graduates aged 22-27 have fared much worse during the downturn than the college-educated ages 28-50, with the gap in employment between those groups almost doubling in the past two years.

Joblessness among young people poses not only long-term difficulties (extended unemployment at the beginning of a career can jeopardize an applicant's future job prospects and depress lifetime income, studies have found, not to mention being emotionally scarring) but also threatens the viability of businesses, which lose out on the experience and motivation that fresh talent brings to their firms.

And there are long-term health affects to joblessness. Coy notes a study in Japan of workers in their 30s who started out in the midst of Japan's economic miasma of the early 1990s. It found that 6 out of 10 reported cases of depression, stress, and work-related mental disabilities.

And what will this mean for future retirees? With the baby boom generation counting on a young workforce to pay into Social Security and Medicare, a less productive and lower-earning generation of workers could mean less tax revenue.

What to do? Some are calling for government action, from subsidizing education and job training to cutting the minimum wage for younger workers and trainees. "It has to be now," Dartmouth College economist David Blanchflower told Business Week. "It can't be in two years' time." 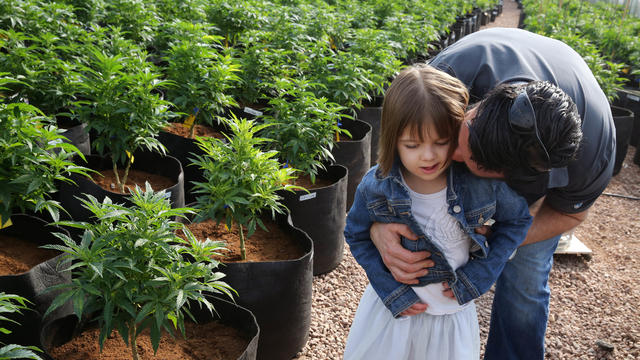 America's COVID-19 death toll is racing toward 15,000, and the number of confirmed cases nationwide has reached more than 430,000. 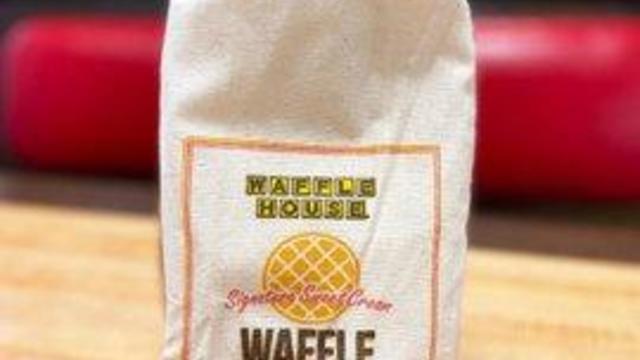 With many of its 2,000 restaurants closed, the breakfast chain is ramping up its online sales with $20 bags of mix