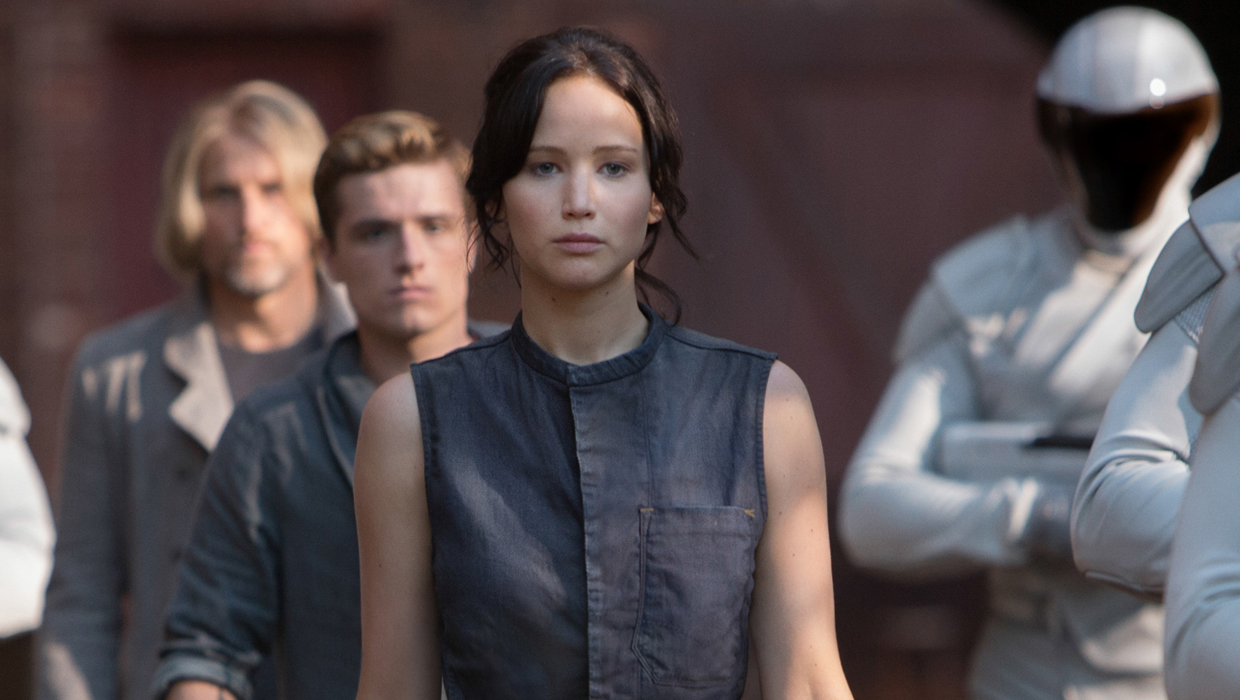 Moviegoers are hungry for more of "The Hunger Games."

"The Hunger Games: Mockingjay - Part 1" has topped Fandango's list of the most-anticipated films of 2014.

The movie website's annual list is based on votes from thousands of users, according to The Hollywood Reporter, and also included the next "Hobbit," "Spider-Man" and "X-Men" films. One non-sequel, the film version of the hit YA book "Divergent," also made the top 5.

"The Hunger Games: Catching Fire" Fandango’s list for the most-anticipated films of 2013. That movie went on to earn $152.5 million in its opening weekend at the North American box office, setting a new record for a November debut. Per Box Office Mojo, it's taken in nearly $795 million worldwide to date.

Fandango's list also included the breakout male and female movie stars, sexiest stars at the movies and most anticipated family film of the year. See all those below: