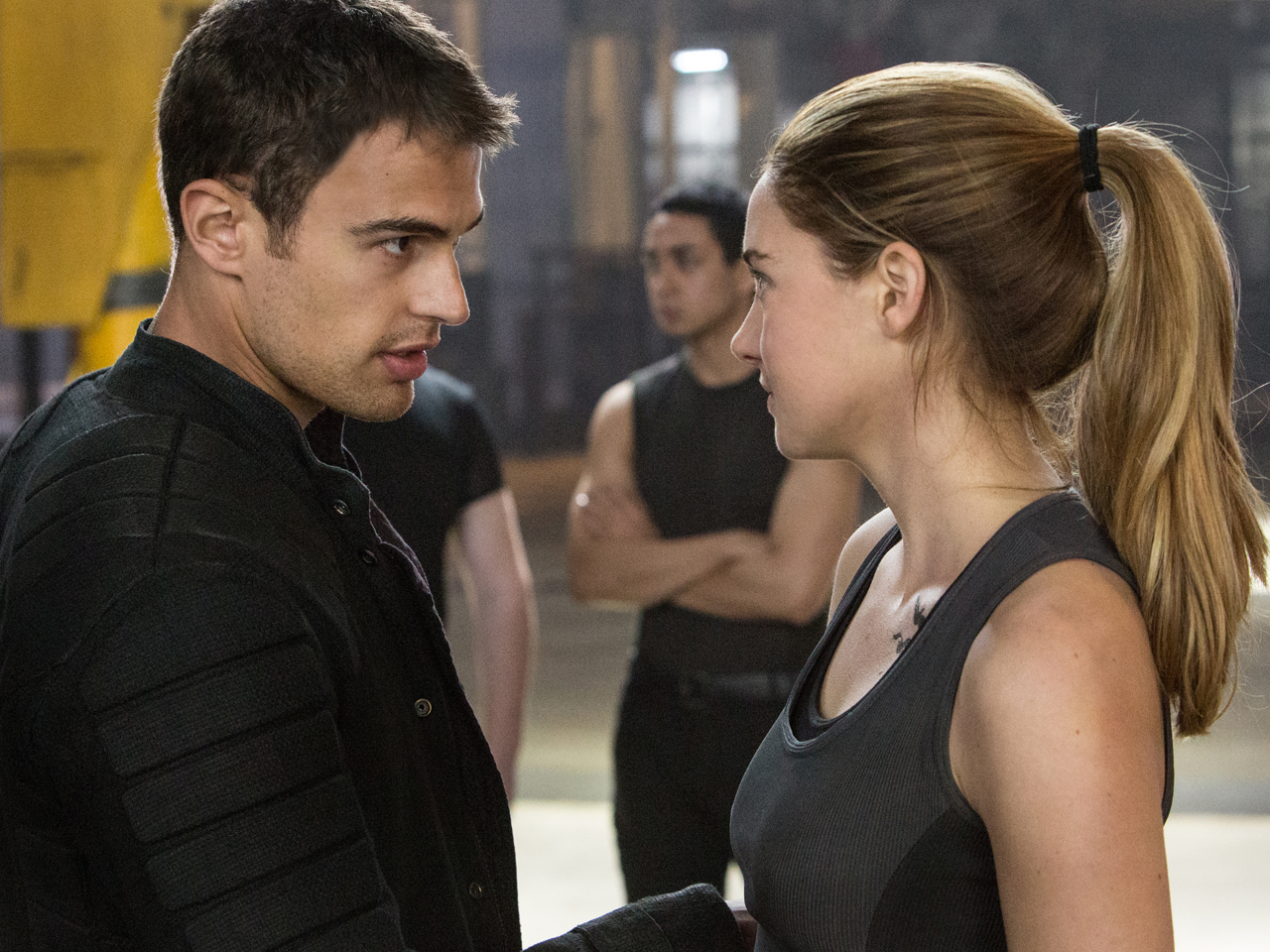 Get ready to dive in (or off a train, if you're Dauntless) with a new "Divergent" trailer.

"Divergent" is about Beatrice "Tris" Prior (Shailene Woodley), who lives in a futuristic society where people are divided into four different factions based on their values.

In the trailer, Tris takes a test that is supposed to indicate what faction she's best suited for. But, instead, she learns she's Divergent -- meaning she doesn't conform to any one category.

After being told this information must be kept secret, Tris decides to join the Dauntless -- the faction that values bravery above all else. Here, she meets her instructor, Four (Theo James), and sets out to uncover why being Divergent is dangerous.