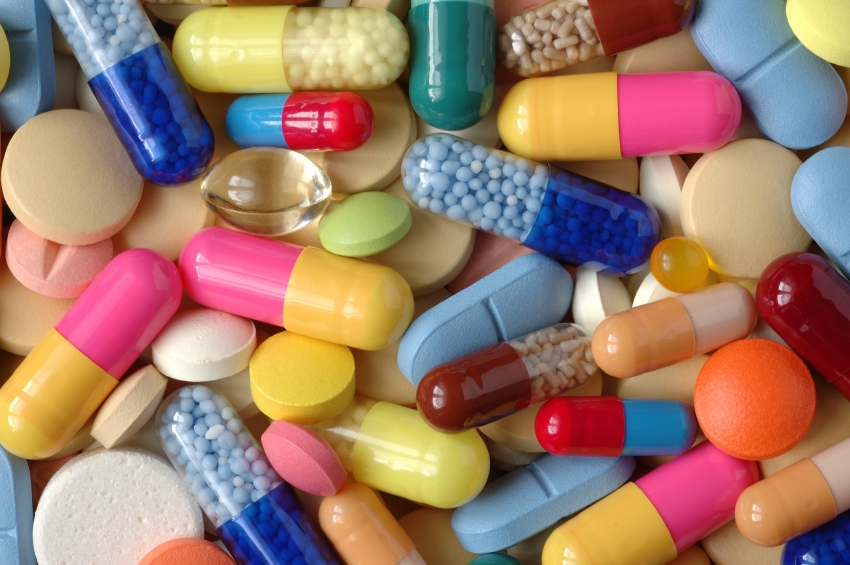 Doctors in many U.S. hospitals are unnecessarily prescribing multiple antibiotics for several days when just one would do the job, a new study released Wednesday suggests.

Health officials have sounded alarms that overuse of antibiotics is helping to breed dangerous bacteria that are increasingly resistant to treatment. Much of the attention has been on doctor offices that wrongly prescribe bacteria-targeting antibiotics for illnesses caused by viruses.

The new study focuses on a different issue - when hospital doctors throw more than one antibiotic at a mystery infection.

Faced with a feverish and deteriorating patient entering the hospital, doctors will at first prescribe a couple of antibiotics. That happens "when we're not exactly sure what we're dealing with," as a bet that at least one of the drugs will help, explained Dr. Barry Fox. He is an expert on antibiotic use at the University of Wisconsin, and was not involved in the study.

Once tests are run and the bug is identified, doctors are supposed to drop any unnecessary second antibiotic, Fox and other experts said.

But the research found that often doesn't happen. In three-quarters of the 500 hospitals studied, patients were still on more than one intravenous antibiotic after two days. The researchers looked at hospital records for 2008 through 2011.

Use of redundant antibiotics can drive up medical costs and increase side effects like diarrhea, the authors said. The use of multiple antibiotics was responsible for some $12 million in potentially avoidable health care expenses in the hospitals studied, and based on that figure, the researchers estimate the cost nationwide could be $163 million.

The researchers focused on 23 antibiotic combinations that should rarely be used together - even before test results are back, said one of the authors, Dr. Arjun Srinivasan of the Centers for Disease Control and Prevention.

The other researchers are from Premier Inc., a North Carolina-based company that operates a purchasing network for hospitals and also does health research.

The study is being published in a medical journal, Infection Control and Hospital Epidemiology. The authors call it the first national study to look at the issue.