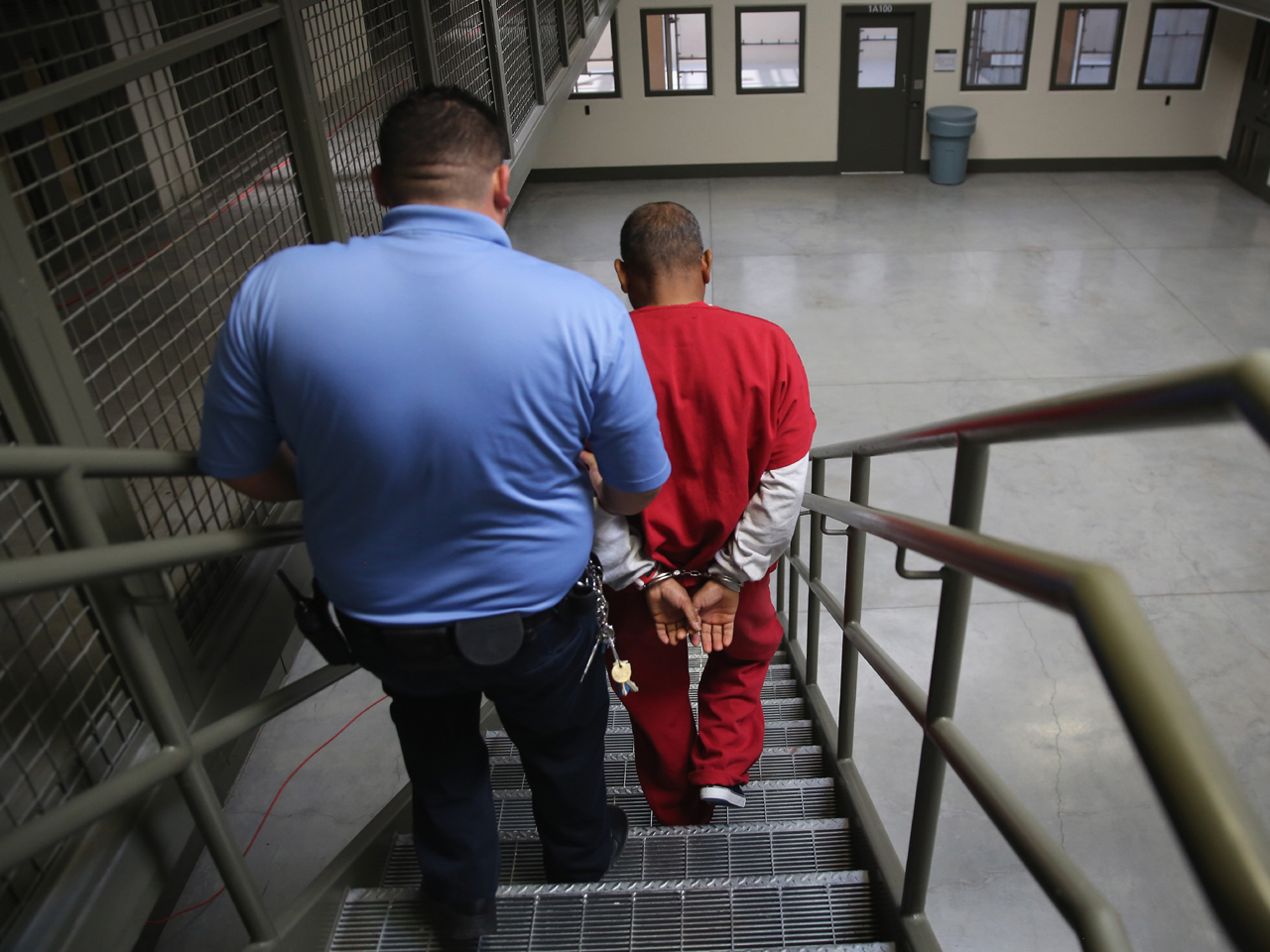 While the old saying notes that crime doesn't pay, that doesn't hold true for America's system of incarceration, which has seen spending more than triple since 1980.

That means each U.S. resident is paying about $260 per year on corrections, up from $77 per person in 1980, thanks to the country's annual $80 billion price tag for incarceration, according to a new report from The Hamilton Project, which is part of Washington, D.C., think tank The Brookings Institution.

The surge in spending poses a number of questions about the country's system of incarceration, especially given that the overall rate for violent and property crimes has actually declined 45 percent during the past two decades.

So, if fewer crimes are being committed, why are we spending more on prisons? Federal and state policies -- such as mandatory sentencing and repeat-offender laws -- have actually led to an explosion in the country's incarceration rate, which is driving up spending.

"For every prisoner there are costs and benefits to incarceration," said Ben Harris, a co-author of "Ten Economic Facts about Crime and Incarceration in the United States." "For someone who has committed a violent offense, we as a society can agree it's worth putting this person in prison."

But when it comes to "putting a person in prison to reduce the chance they will commit a low-level crime, such as dealing a small amount of drugs, the benefits aren't as obvious," Harris said.

Changes in how America deals with low-level crimes such as drug offenses mean the country now has an incarceration rate of 710 inmates per 100,000 residents, compared with the typical rate of 115 among nations in the Organization for Economic Co-Operation and Development.

At the same time, the massive costs mean less money is available for education or methods to reduce crime, such as adding more police to a community, he added. The social costs also are significant, given that many of those placed behind bars are young men 15 to 30 years old, who lose out on labor skills and see their "opportunities start plummeting," Harris said.

While the booming behind-bars population is one reason for higher spending, Harris noted that prisons are also spending more on health care, thanks to a population of aging inmates. In a 2013 report. the Pew Charitable Trusts found that 44 states spent $6.5 billion on inmate health care in 2008, a jump of more than 54 percent from 2001.

The findings come as a group that included five Nobel Prize-winning economists published a damning report on the war on drugs, calling it a "failed" strategy that's led to "mass incarceration in the US" and global problems such as corruption in Afghanistan and "immense violence" in Latin America. Instead, the report published by the London School of Economics said a "new global drug strategy" is needed.