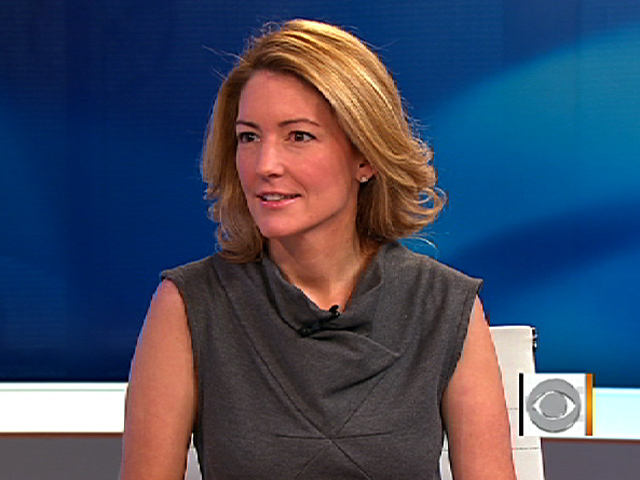 "The Help" didn't need much help finding an audience. The novel's has been on best-seller lists for more than two years. The film, just released on DVD, is a blockbuster that's getting a lot of Oscar buzz.

Read an excerpt of "The Help"

But it almost didn't happen. Author Kathryn Stockett received 60 rejection letters over three years before finding a publisher. Now, "The Help" is coming out in a new edition.

Stockett said on "The Early Show" she cherishes the rejection letters. "That (rejection) taught me so many lessons about editing and going back to make your work better and sticking to it," she said. "I'm very stubborn, by the way."

The appeal of "The Help"

And Stockett is putting her stick-to-it-iveness to good use now, as she works on her next book.

It was, she told "Early Show" co-anchors Jeff Glor and Erica Hill, due in January 2011.

"I had a meeting with my publisher and I thought, 'This is where she's gonna say, "So where's that book you promised?" Instead, all she did was talk about 'Modern Family' and 'Glee.' Finally, I was the one who said, 'It's not ready! It's not ready!' But I'm working on it.

"It takes place during the Roaring '20s in Oxford, Mississippi. ... It's about a group of women who have absolutely no marketable skills. We, as women of the 2000s, we go to college and prepare ourselves for the world. But these women did not, and the men fall away, so they have to find a different way to earn a living.

For more with Stockett on the book's racial controversy, the struggle to remain genuine with the film and the subject of her next book, click on the video above.