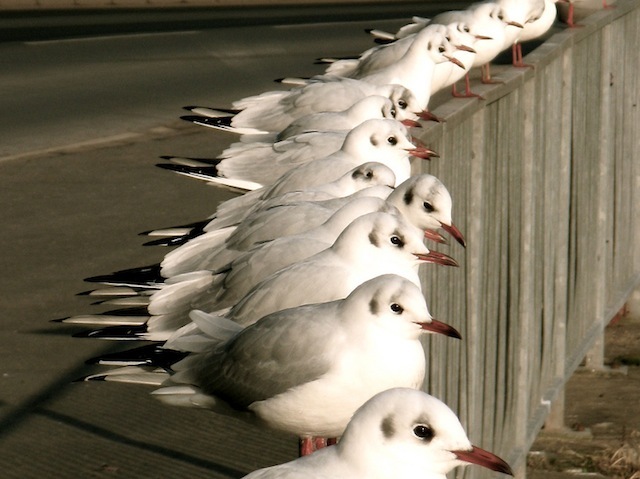 (MoneyWatch) Years ago, I was part of a merger between two public high-tech companies that ended in disaster. Turns out that executives of one company sugarcoated key aspects of their technology, and the opposing company's CEO bought it hook, line and sinker.

Come to think of it, everyone just told each other what they wanted to hear. The result? A really bad strategic decision that never should have been made, $2 billion in losses, even more destruction of shareholder value and who knows how many lawsuits.

Why didn't months of pre-merger due diligence uncover the truth? Because that mostly amounts to a bunch of high-priced lawyers and accountants dotting "i"s and crossing "t"s so that everyone's covered if the deal goes south and the lawsuits start flying. Indeed, the shareholder litigation did fail, as it usually does.

I wish I could say that sort of thing is an anomaly, but it's not. It happens all the time. In case you've ever wondered why, researchers at the University of Michigan and Northwestern's Kellogg School of Management have a theory.

The theory is that "flattery and opinion conformity" make CEOs overconfident, resulting in "biased strategic decision making" and, well, you know the rest. In other words, CEOs who surround themselves with yes-men that engage in groupthink are more likely to maintain the status quo and implement or stick with ill-conceived strategies. And of course, that's bad news for their companies.

The study, entitled "Set up for a Fall: The Insidious Effects of Flattery and Opinion Conformity toward Corporate Leaders," validates a premise that pretty much anyone with an ounce of critical thinking ability has known since about 400 B.C., when Socrates said, "Think not those faithful who praise thy words and actions, but those who kindly reprove thy faults."

The Greek philosopher may have been the first to make that observation, but he certainly wasn't the last. I could be wrong, but I would think that any competent executive would agree with the study's premise. Its validation may be a coup for business school research, but in the real world it doesn't really move the needle.

The problem isn't that we need proof of a phenomenon that's been around for over 2,000 years. The problem is that, while everybody's aware of it, CEOs and business leaders are forever falling victim to it. The real question is how can companies avoid the insidious problem of yes-men and groupthink?

Ithai Stern, one of the authors of the study, offers chief executives the following advice: "Remember that the higher you are, the more likely you are to be ingratiated, and therefore you should make sure you get advice from people who do not depend on you."

Well, thank you Captain Obvious (with all due respect, of course). I've said as much countless times over the years, and, you know what? It doesn't do any good because the real problem is a bit more intrinsic to the psychology of the people involved than any simple prescription can remedy.

You see, there will always be weak-minded people who tell leaders what they want to hear to gain favor. But their power only comes from the weak-minded leaders who hired and listen to them.

Some of those CEOs are dysfunctional. They're narcissistic sociopaths with perpetually low self-esteem. Their egos are like a tire with a slow leak. You have to constantly pump it up to keep it from completely deflating. Others are just incompetent. In either case, they surround themselves with even weaker lieutenants. That's called the Peter Principle.

The CEO I talked about in the beginning of the story was of the dysfunctional type. And the executives of the company he acquired were all too happy to keep his ego pumped up. Of course, they got big titles and fat compensation plans in the newly merged company. Everybody got what they wanted, except for thousands of shareholders and employees who lost their investments and their jobs.

Healthy executives, on the other hand, know to surround themselves with the best and brightest talent they can find. Folks who will tell it like it is and do what's right for the company, no matter what. And believe me, the CEOs I've known who fit that description know when someone's "ingratiating" them and how to avoid insidious groupthink.