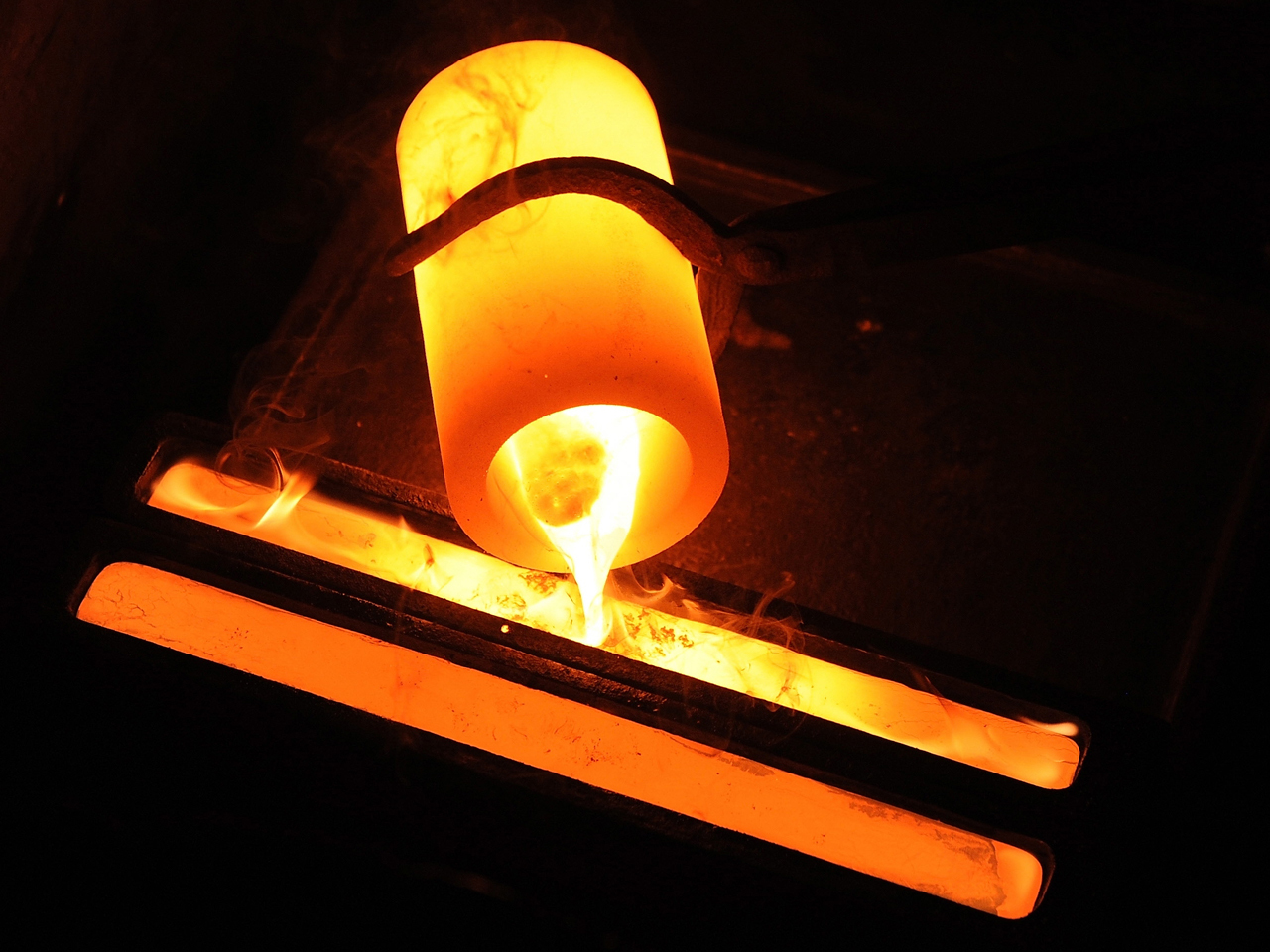 (MoneyWatch) The last three years have been brutal for precious metals mining stocks such as gold and platinum. According to Morningstar, the average precious metals equity (PME) mutual fund lost 51.3 percent over the past three-year period ending Sept. 30, 2013.

So why do I own PMEs and even increased my exposure? Because PMEs act as a portfolio diversifier as they don't always move in the same direction as stocks. This is clearly the case over the past three years when both U.S. and international stocks surged and PMEs got clobbered.

In his recent book, Deep Risk How History Informs Portfolio Design, William Bernstein makes the case for PMEs. Bernstein told me, "PME is an excellent hedge against inflation, likely better than bullion, though a lot more volatile." This volatility is a double-edged sword in that it takes far more discipline to rebalance. But Bernstein noted that the higher volatility leads to a higher bonus from rebalancing.

I've owned the Vanguard fund for a couple of decades and have become concerned that the fund now holds non-precious metal equities. Bernstein voiced my concern concisely by stating, "Vanguard, unfortunately and inexplicably, savaged the precious metals focus of VGPMX several years ago by adding base metals, and even fertilizer producers."

I met with representatives from the Vanguard portfolio review department a couple of weeks ago to learn more about the fund's current focus. Dan Newhall and Matt Prio told me that, as of Sept. 30, 2013, the fund had 39 percent combined invested in the gold and precious metals & minerals GICS sub industries. While this seems low, they went on to explain that on a business driver basis, the fund has 63 percent exposure to precious metals-related companies. When considering the business drivers, Vanguard and M&G (the advisor to the fund) evaluate factors such as the percentage of earnings and revenues derived from business activities related to precious metals. Included in the 63 percent figure are the fund's two largest holdings, Umicore and Johnson Matthey. Both companies derive the majority of earnings/revenues from activities related to precious metals, such as the recycling of platinum.

Bernstein told me he could no longer recommend purchasing the Vanguard fund and that the Van Eck Gold Miners ETF (GDX) was a better pure play in this asset class. The Van Eck fund has an annual 0.52 percent expense ratio while the Vanguard fund is exactly half at 0.26 percent annually.

I agree with Bernstein and wish the Vanguard fund had not expanded its scope outside of precious metals as it dilutes the diversification goal of owning PME. I wanted to ask the fund's manager, Graham French, why he expanded this scope but he declined to speak to me. I think it's a close call between the Vanguard and Van Eck funds. The tradeoff is a pure play vs. higher costs. Morningstar gives the Vanguard fund a "gold" forward looking rating and does not rank the Van Eck fund.

There is a strong case for owning a small amount of PMEs in a portfolio. But this exposure needs to be less than five percent of one's equities, and is only appropriate for an investor willing to rebalance upon monumental volatility.