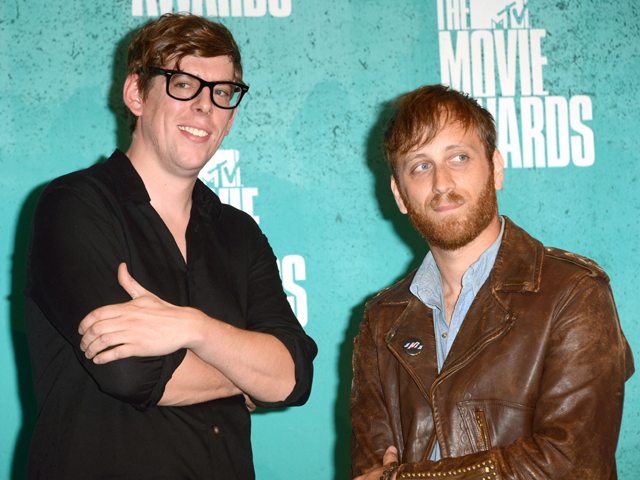 (CBS/AP) The Black Keys has filed copyright infringement lawsuits against The Home Depot and Pizza Hut.

The rock band filed the federal lawsuits Thursday, claiming Home Depot did not have permission to use elements of the hit song in an ad promoting power tools and that Pizza Hut misused "Gold on the Ceiling" in a recent ad.

Both songs appeared on the rock group's seventh album, "El Camino," which was released last year.

"The experts confirmed that this was copyright infringement," band spokeswoman Mary Moyer said in a statement.

The cases seek unspecified damages of more than $75,000 apiece and an order preventing the continued use of the songs in the commercials.

"We haven't seen the complaint yet, but respect for intellectual property rights is a matter we take very seriously," said Home Depot spokesman Stephen Holmes.

The suits claim both companies were given written notices that the ads misused The Black Keys' music. The Home Depot ad touts Ryobi power tools, while the Pizza Hut ad touts its new "Cheesy Bites Pizza."

Neither company received permission to use musical elements from the songs. The ads do not include any vocals.

The Black Keys, meanwhile, will soon start work on a new album.

Drummer Patrick Carney recently told Rolling Stone, "We don't know when we'll be done but we're starting it in July. We might not finish it until March since we have to tour so much but we'll see. We don't know what's going on. After July, we'll be able to know how long it'll take."