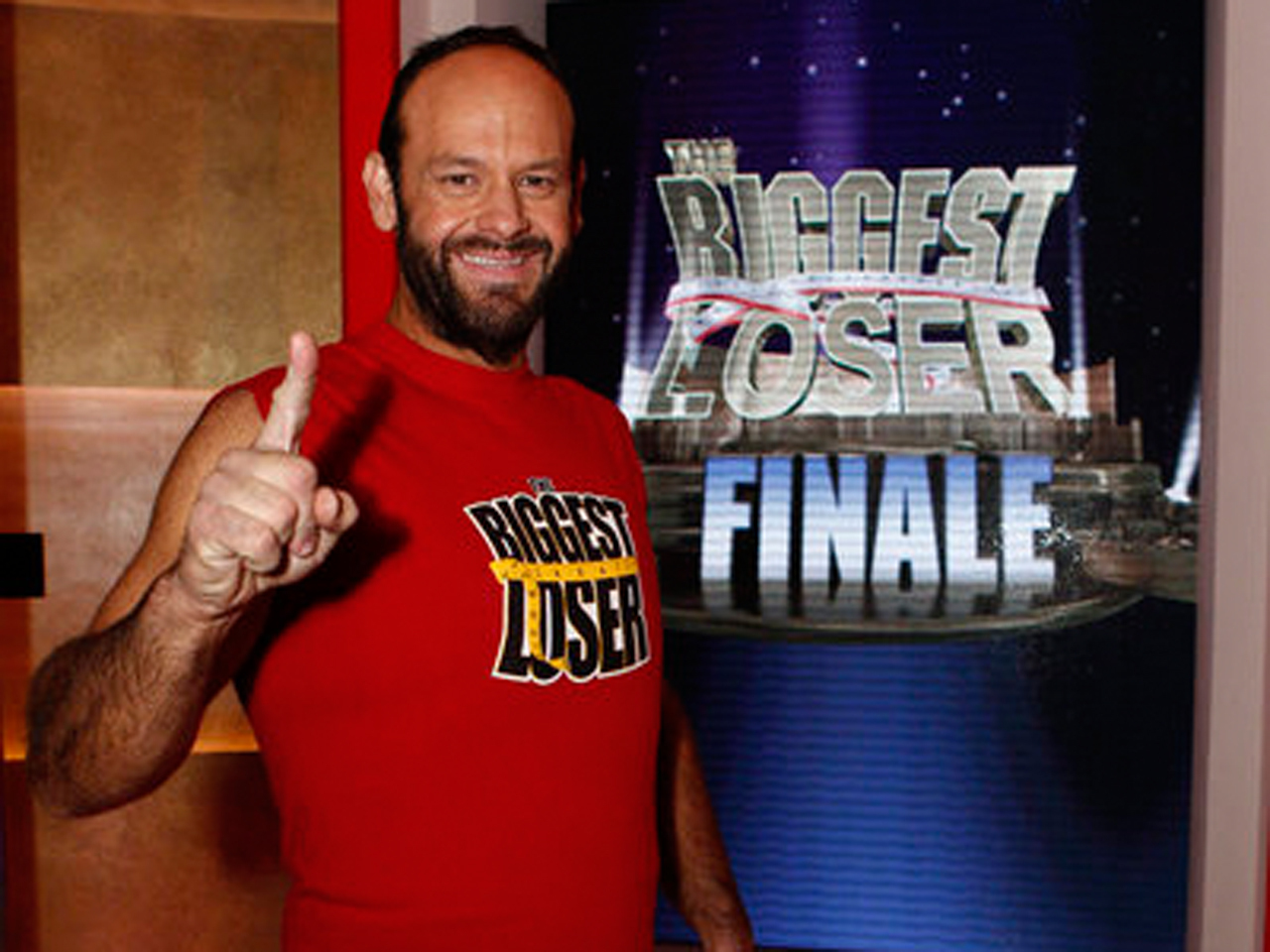 (CBS) This year's winner of "The Biggest Loser" started the competition weighing 445 pounds and left a half a person smaller weighing in at 220 pounds.

John Rhode took home the title of the Biggest Loser and the grand prize of $250,000 after beating out the other two finalists Antone Davis and Ramon Medeiros.

"I still don't know how I did it, but I'm grateful," Rhode told People magazine after Tuesday night's live season finale. "I've been given a new life. Now I just want to keep working hard, stay focused and help people."

All of the show's trainers had nothing but good things to say about the show's winner.

"I knew John was going to win the very first day he came on the Ranch," trainer Bob Harper told the magazine.

"John was a very vocal, focused and straight to point," added trainer Anna Kournikova, who will not be returning to the show next year.

Rhode, 41, now hopes he will be able to keep up his new lifestyle.

"Now its time for the real game to begin at home," Rhode said, according to People.