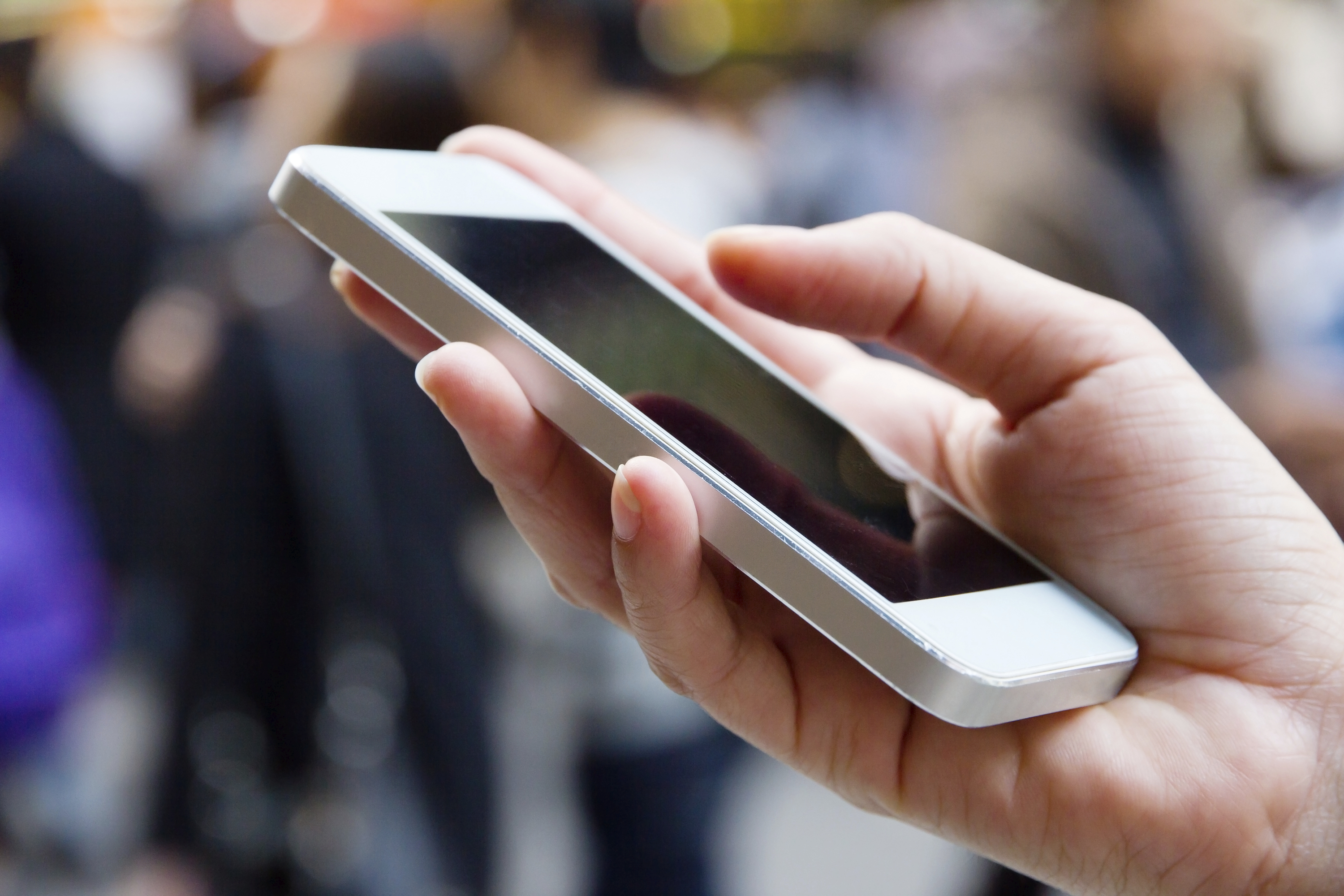 Despite their sleek, clean design, cellphones harbor loads of bacteria. That's because they go everywhere with us -- even into the bathroom.

Cellphones contain a concoction of all of the germs that we encounter throughout the day because we are constantly touching things and then tapping and swiping. So a finger goes in your nose (to scratch the surface only, of course) and then that finger touches a cellphone screen where it deposits Staphylococcus. There's a plethora of research to back this up.

A 2011 study on 390 cellphones in the U.K. found that one in six contained traces of fecal matter. Students studying bacteriology at the University of Surrey, also in the U.K., placed their phones in petri dishes with bacteriological growth media. After three days they found germs ranging from harmless skin bacteria to disease-causing pathogens such as Staphylococcus aureus.

"We have to be exposed to bacteria in our lives, but we want to be cautious about where we're getting exposed," William DePaolo, Ph.D., an assistant professor at the University of Southern California in the Molecular Microbiology and Immunology department, told CBS News.

Last year, DePaolo collected swabs from the phones of Buzzfeed employees and compared them to swabs from a toilet. Phone swabs averaged 10 to 12 kinds of bacteria and fungal species such as yeast, strep, and Propionibacterium acnes (which causes acne), versus three for the toilet.

"I find people on their cellphones in the bathroom all the time," he said. "It's gross."

DePaolo told CBS News that the first step to keeping your cellphone clean was to wash your hands. "I can never emphasize that enough," he said.

Another tip: "Don't text and poop."

He also suggested keeping the cellphone off the counter when preparing meals to avoid spreading Salmonella.

DePaolo recommended cleaning phones at least once a day by taking the phone out of its case and wiping down both parts with a damp cloth and a dab or two of antibacterial soap.

DePaolo also mentioned some more modern products that could help keep phones clean such as antibacterial cases and a UV cellphone sanitizer, which he described as a mini tanning bed for a a cellphone that zaps it with UV light to kill germs.

CNET reports that the glass-maker Corning has been working on developing antibacterial cellphone screens. But in the meantime, you'll have to take matters into your own hands.

"I think it's really important [to keep a cellphone clean], especially if you are around children, the elderly or people with compromised immune systems," DePaolo told CBS News. "If you're not doing it for yourself, you should do it for those around you."