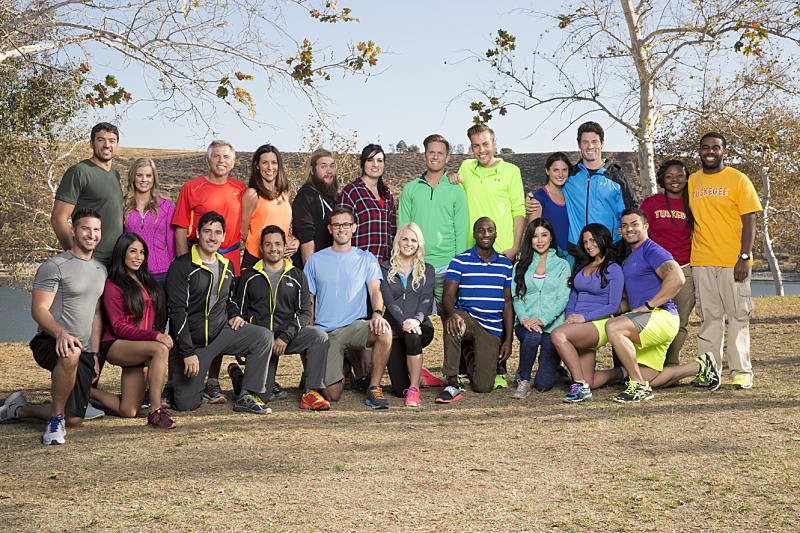 CBS has announced the new cast of "The Amazing Race," which is featuring all dating couples for the very first time.

One of the contestants racing around the world is New Kids on the Block's Jonathan Knight, who'll be competing with his boyfriend, Harley Rodriguez.

All 11 teams competing for the $1 million prize on the show's 26th season are couples, but there's a twist -- six of the pairs are already in established relationships, while the other five are "blind dates" who'll meet for the very first time at the race's starting line.

"Usually we have people who know each other really well. In this particular case, we have five blind dates and six regular dates," said Bertram van Munster, "The Amazing Race" co-creator and executive producer. "Going on a blind date to a restaurant is one thing, but going on a blind date around the world is like rolling the dice in a big way."

Teams will also have an opportunity throughout the race to win the new "Date Night" reward, which allows one couple to enjoy a romantic activity like a night at a hot springs resort in Nagano, Japan, or star-gazing at the Bavarian Public Observatory in Munich, Germany.

The already dating couples include Knight and Rodriguez and Olympic athletes Aly Dudek and Steven Langton, who won bronze medals for the U.S. in short track speed skating and bobsledding, respectively. Those being set up on the show's blind dates include a navy physician, a pageant consultant, professional dancer and a pair of lawyers.