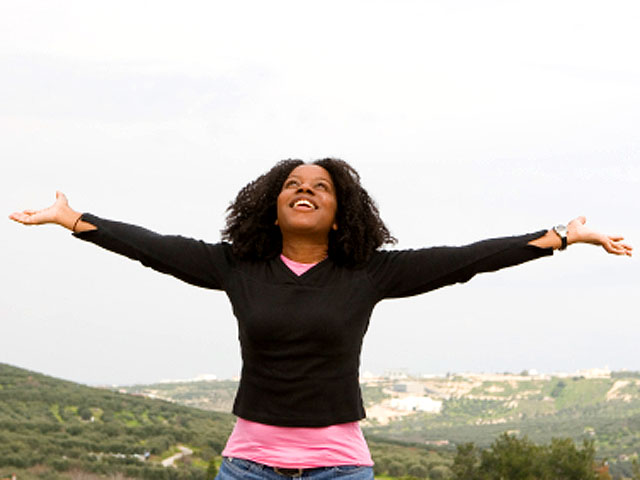 (CBS/AP) Giving thanks on Thanksgiving sounds like a cliche. But evidence is mounting that counting your blessings can make you happier. Think of it as an emotional reset button, psychologists say - especially in tough times like these.

"When you are stopping and counting your blessings, you are sort of hijacking your emotional system," says Michael McCullough, a University of Miami psychology professor. And he means hijacking it out of a funk and into a good place. Studies by McCullough and others have shown that giving thanks feeds on itself. "It does make people happier," he says. "It's that incredible feeling."

In part, gratitude works because it connects us with others, McCullough says. That's why a thank you that is heartfelt and personal tends to work better than a terse thank-you note for a gift or a hastily said pre-dinner grace.

Chicago area psychologist Maryann Troiani says she has her clients ramp up their expressions of gratitude gradually, sometimes starting by limiting them to two whines a session. Eventually, she has them log good things in gratitude journals.

These journals, in which people list weekly or nightly what they are thankful for, are becoming regular therapy tools. And in the journals, it's important to focus more on the people you are grateful for, says Robert Emmons, a University of California at Davis psychology professor. Focus on what life would be like without the good things - especially people such as spouses - and how you are grateful they're there, he recommends.

Grateful people feel more alert, alive, interested, and enthusiastic, and more connected to others, says Emmons, who has written two books on the science of gratitude and often studies gratitude diaries.

Scientists are looking not just at the emotions behind gratitude but at the nuts-and-bolts physiology as well. Preliminary theories involve hormones in the blood and neurotransmitters in the brain that are connected to feelings of gratitude, Emmons says. And the brain's left prefrontal cortex, which is associated with positive emotions like love and compassion, seems to be a key spot, Emmons says.

However it works in the brain, Emmons says there is little doubt that it works.

Emmons asked volunteers to keep daily or weekly gratitude diaries. Another group listed hassles, and others recorded random events. He noticed a significant difference: About three-quarters of the people studied who regularly counted their blessings scored higher in happiness tests and some showed improvements in amounts of sleep and exercise.

Christopher Peterson of the University of Michigan studied various gratitude methods and found the biggest immediate improvement in happiness scores was among people who were given one week to write and deliver in person a letter of gratitude to someone who had been especially kind to them. That emotional health boost was large, but it didn't last over the weeks and months to come.

Peterson also asked people to write down nightly three things that went well that day and why that went well. That took longer to show any difference in happiness scores over control groups, but after one month the results were significantly better and they stayed better through six months.

Peterson says it worked so well that he is adopted it in his daily life, writing from-the-heart thank-you notes, logging his feelings of gratitude: "It was very beneficial for me. I was much more cheerful." 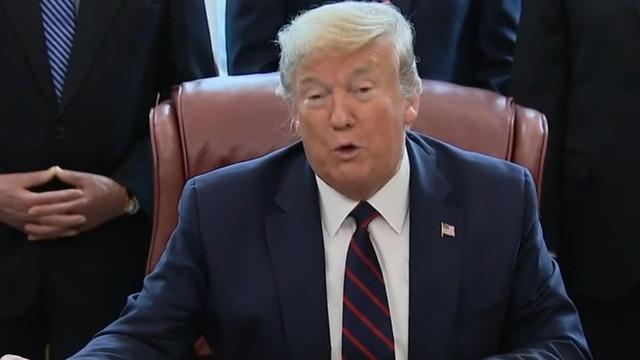 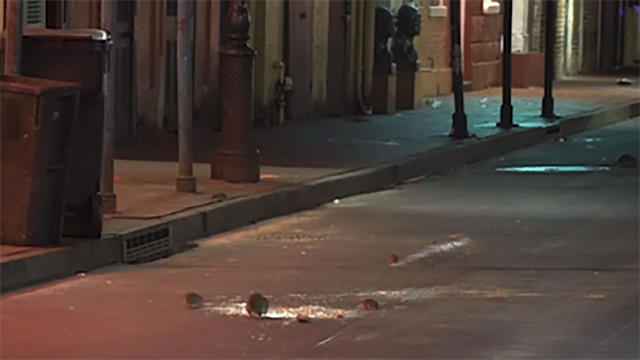