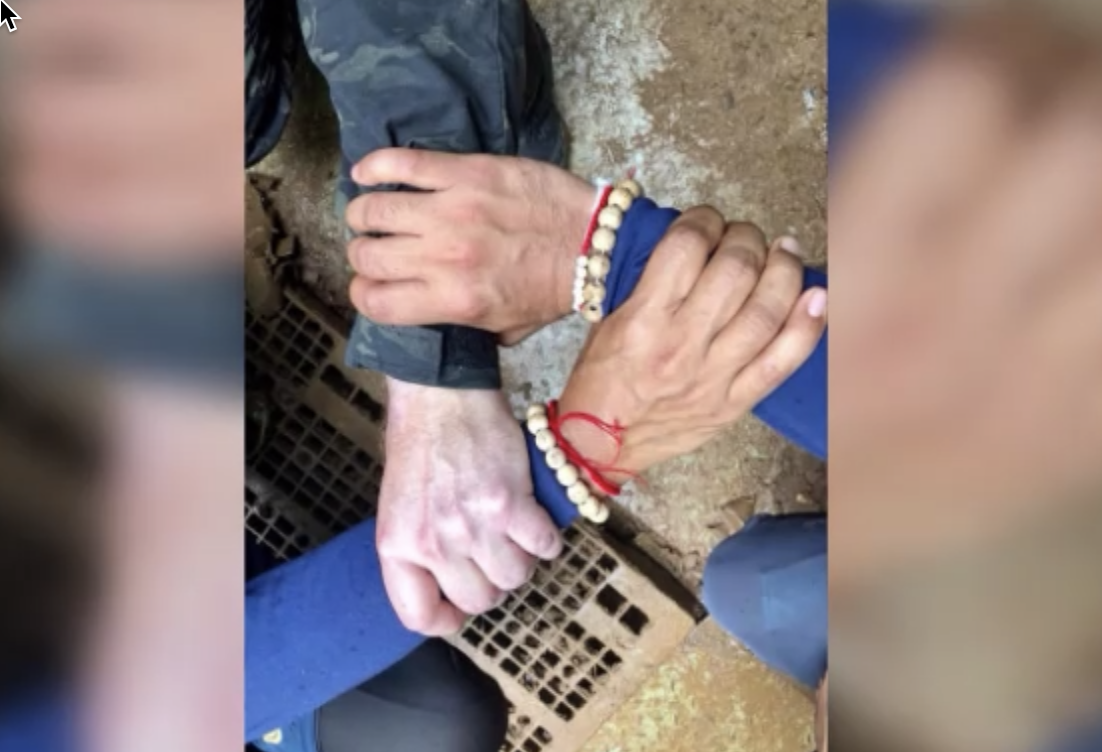 The Thai Navy SEAL team that is working hard to help rescue 12 boys and their soccer coach from a cave in Thailand posted a touching photo on Facebook. The picture shows three people's hands clasped onto each others' wrists. The hands form a circle, symbolizing the bond and the joint effort by several international teams to rescue the boys.

The photo, posted on the Thai Navy SEAL page on Sunday, and has received over 60,000 shares.

Experts in cave rescues from around the world converged at the site after the team went missing on June 23. A U.S. military team, British cave experts, emergency personnel from China and Australia, along with other volunteer groups from various countries, have all been involved in the effort.

A pair of British divers were the first to reach the boys. John Volanthen and his partner Rick Stanton are considered among the best cave divers on the planet, nicknamed the "A-team." It's a skill Volanthen once compared to space travel.

Australia's foreign minister says 19 Australian personnel are involved in the cave rescue operation, including a doctor who's played an essential part in assessing which boys can leave and in what order.

Last week, Elon Musk, of SpaceX and Tesla fame, whose Boring Company digs tunnels for advanced transport systems, said he was sending engineers from two of his companies to the country to help.

As of Monday, eight boys have been rescued from cave and were brought to the hospital in Chiang Rai for evaluation. Rescue operations are set to resume on Tuesday to get the remaining five people out.