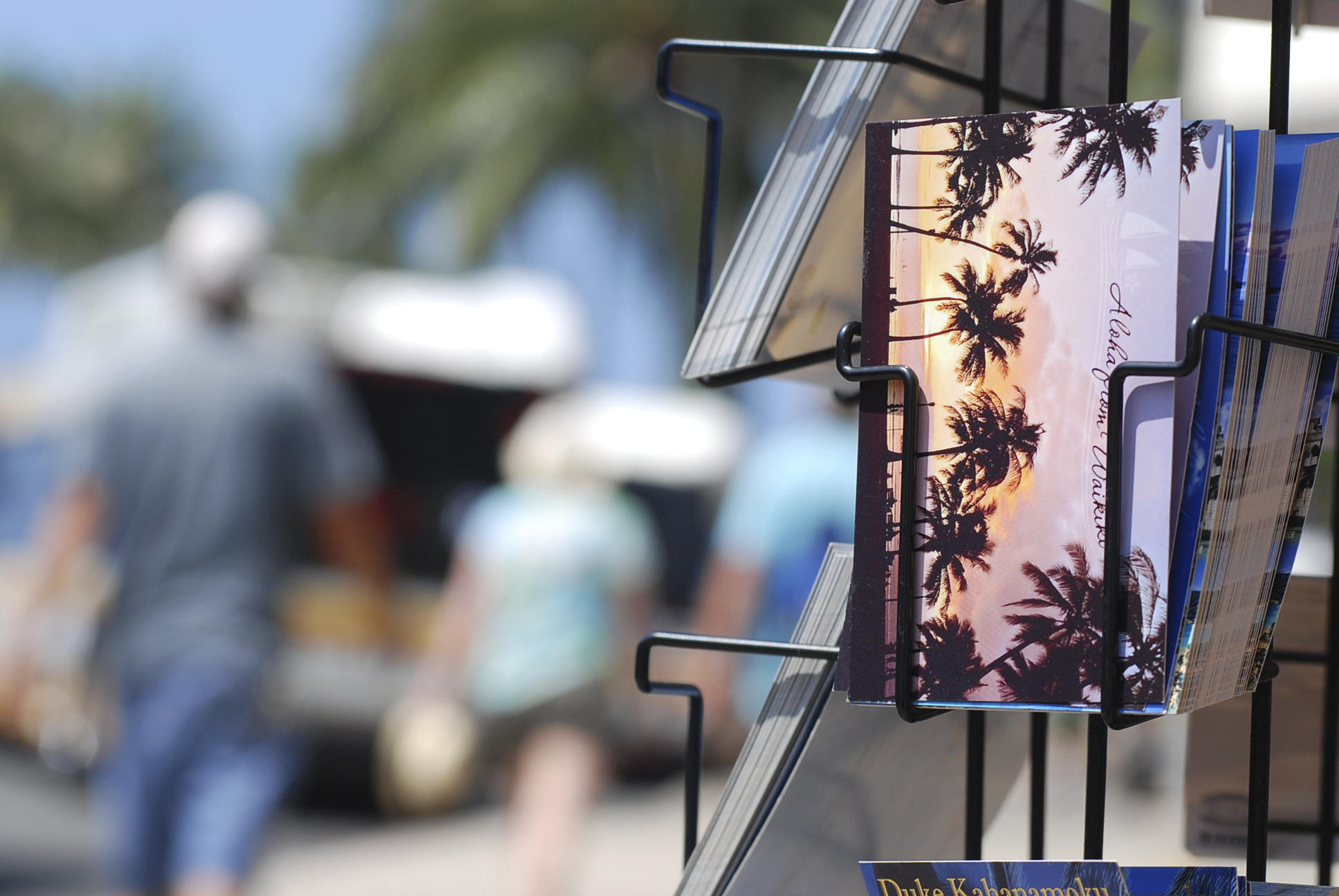 The city of Honolulu is going to start cracking down on pedestrians who step into the street with their eyes glued to their cellphone. An ordinance passed this summer will allow police to impose a fine on pedestrians who cross a street or highway while looking at their mobile device, starting in October of this year.

It's the first major U.S. city to enact legislation specifically targeting the dangers of "distracted walking." Violators can be fined anywhere from $15 to $99, depending on the number of prior violations.

Honolulu City Councilman Brandon Elefante introduced the bill in January of this year. It was passed on July 12 by a vote of 7-2, and signed into law by the mayor on July 28.

Councilman Ernie Martin, who opposed the bill, said he believes it may well be challenged in court.

"I voted against the bill from the very inception as I have always tried to refrain from legislation that borders on over-regulation," Martin said. "Additionally, in the early versions of the bill, it was my opinion that it was vague and ambitious – subject to challenge. I still believe that the law as written may be challenged."

While the capital of Hawaii may be the first major U.S. city to pass such a bill, it is not the first municipality. In 2011, the Rexburg City Council in Idaho passed an ordinance banning the use of cellphones by pedestrians in crosswalks, as well as texting while driving. The ban is still in effect, and according to Rexburg Police Captain Randy Lewis, has been crucial in curbing pedestrian fatalities.

Lewis said he believes strict enforcement is essential. "Why have any laws on the books if you're not going to enforce them?"

But enforcement won't be easy for the Honolulu Police Department. The city has a population approximately 13 times the size of Rexburg, along with a constant flow of tourists unlikely to be familiar with local laws.

The Honolulu Police Department told CBS News that it has already begun a public education campaign. Local officers have been approaching individuals and community groups to inform the public before the ordinance takes effect on October 25.

Spreading awareness of the risks of distracted walking is also important to Deborah Hersman, CEO of the National Safety Council.

Hersman cited the Governor Highway Safety Association's annual report on pedestrian fatalities as proof that distracted walking is an area of growing concern. The report projected an 11 percent increase in pedestrian fatalities in 2016 when compared to 2015. She also referenced a University of Maryland study published in 2015 which found that between the years 2000 and 2011, over 11,000 injuries were a direct result of phone-related distraction.

This may be why the National Safety Council included distracted walking in its annual report on unintentional injuries and deaths for the first time in 2015.

A recent PEMCO Insurance survey found that 9 in 10 drivers say they have often or sometimes witnessed distracted walkers not paying attention to their surroundings, while 39 percent of respondents admitted to being at least sometimes distracted on sidewalks and crosswalks when walking.

"We have to have new laws to solve new problems."