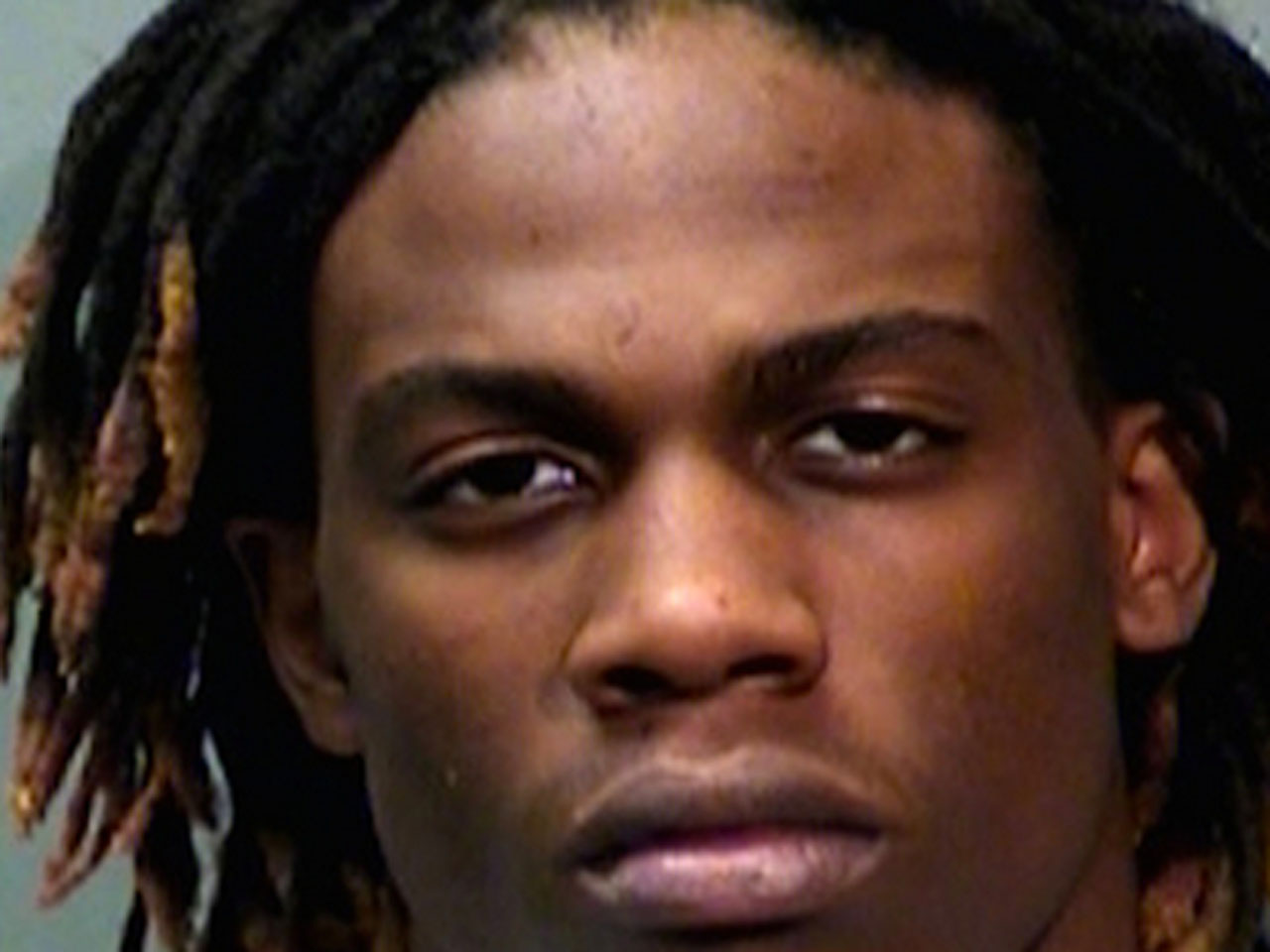 FORT WORTH, Texas -- Police in Texas have arrested a teen for posting a photo of a replica gun pointed at a police car with a caption reading in part: "Should I do it?"

Fort Worth police say he posted a photo to Twitter of a pellet gun pointed at the front of what appears to be a parked police car in the distance. A separate tweet from the same account says the gun is an Airsoft replica, which was confirmed by Fort Worth officers investigating the photo, department spokeswoman Tamara Pena said.

Someone saw the photo on Twitter, took a screenshot and submitted it to Fort Worth police's Facebook page, she said.

The message accompanying the photo read, "Should I do it? They don't care for a black male anyways!"

In a tweet allegedly posted by Toliver after posting the picture he said. "Everyone is Posting The Pic of The One Picture But No one Will Post The One That's Right Before It That Shows Its an Airsoft," reports CBS Dallas station KTVT-TV.

The killings of two unarmed black men by white police officers in Missouri and New York this summer touched off protests and a national debate over police conduct that intensified after grand juries declined to indict the officers. Tensions escalated further after two New York City police officers were killed last weekend by a man who suggested in online posts that their slayings were in retaliation for the deaths of Michael Brown in Ferguson, Missouri, and Eric Garner in New York City.

Pena did not know if Toliver had received a bond, and his name was not yet listed in jail records Thursday evening. A phone number for Toliver's family could not be found.