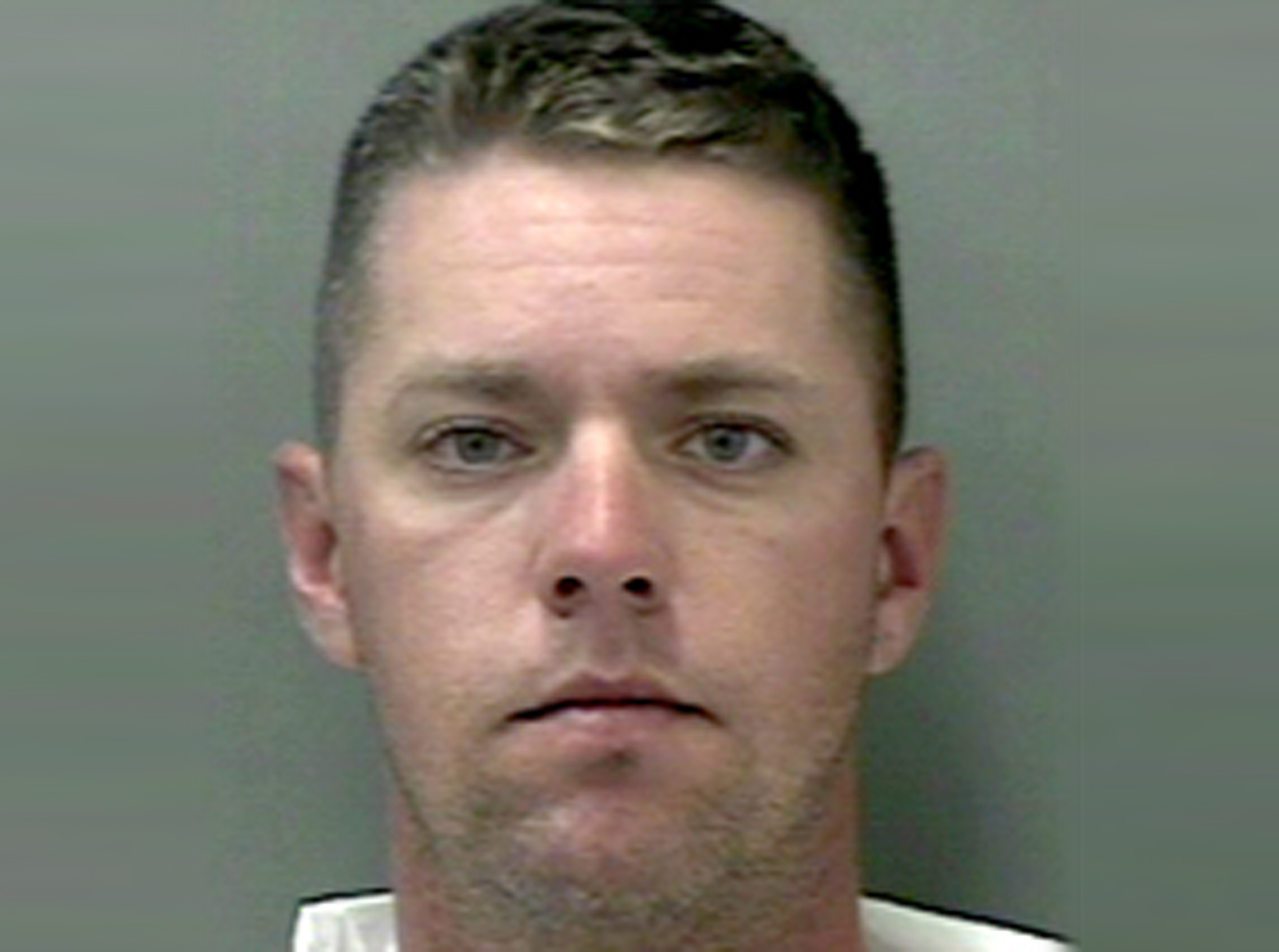 (CBS/AP) KILLEEN, Texas - One Central Texas soldier has been charged with killing another in gunfire while allegedly trying to help cure the victim's hiccups.

An arrest affidavit says 27-year-old Spc. Patrick Edward Myers of Spartanburg, S.C., apparently pointed a gun at the victim's head to scare him and stop the hiccups. Myers allegedly thought the gun had dummy rounds when it discharged.

According to the Killeen Police Department, the victim, 22, suffered a gunshot wound to the face. There was another male present at the scene.

Bell County Jail records show Myers was being held Tuesday on a manslaughter charge with bond set at $1 million. Online jail records did not list an attorney for Myers.

A Fort Hood spokesman Tuesday declined to release the name of thevictim, pending notification of next of kin.