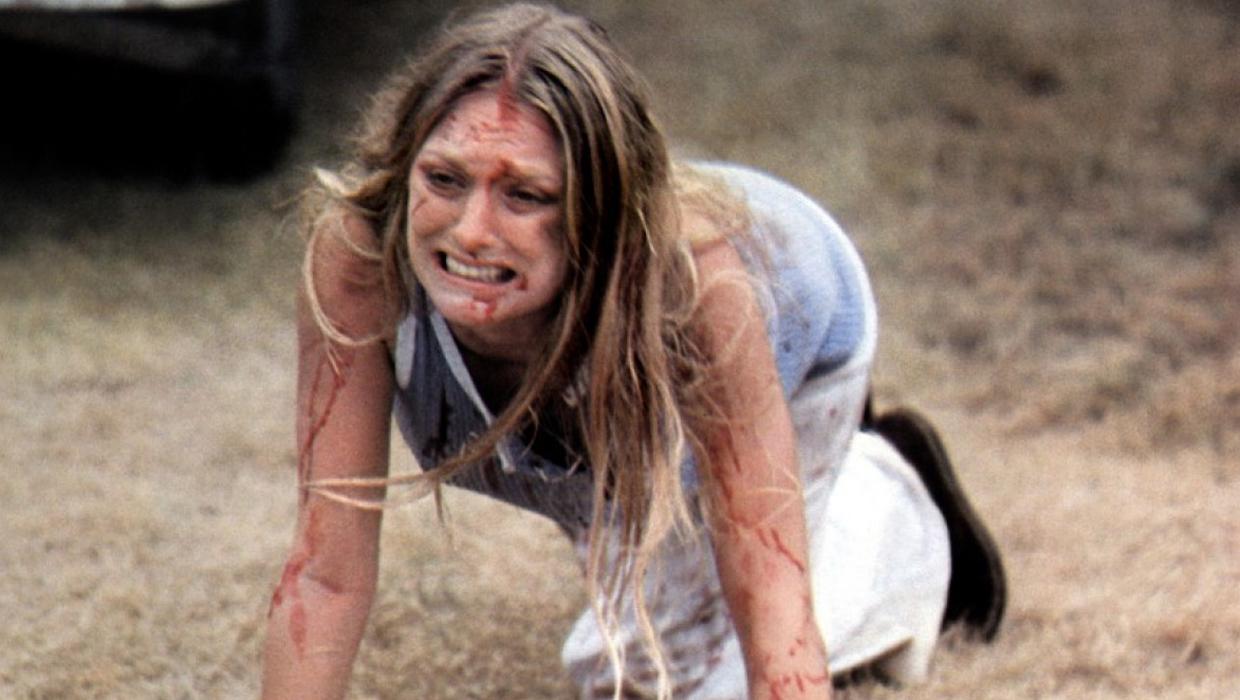 Iconic "scream queen" actress Marilyn Burns has died. She was 65.

"It is with sad news that I can officially confirm that actress Marilyn Burns passed away earlier today," a rep said in a statement Tuesday to The Hollywood Reporter. "She was found unresponsive by a family member this morning in her Houston, TX area home. Her family asks for privacy at this time. Further details will be released later."

Her acting career largely quieted after the early-1980s, save for a cameo appearance in 1994's low-budget "Texas Chainsaw Massacre: The Next Generation," which starred Matthew McConaughey and a then-unknown Renee Zellwegger. Burns also had another cameo in 2013's "Texas Chainsaw 3D."

A recently-restored version of the original "Texas Chain Saw Massacre" is being released in theaters this summer to mark the film's 40th anniversary.

Burns can be seen below in a new trailer for the restored version, but we caution that the clip is not for the easily-frightened: