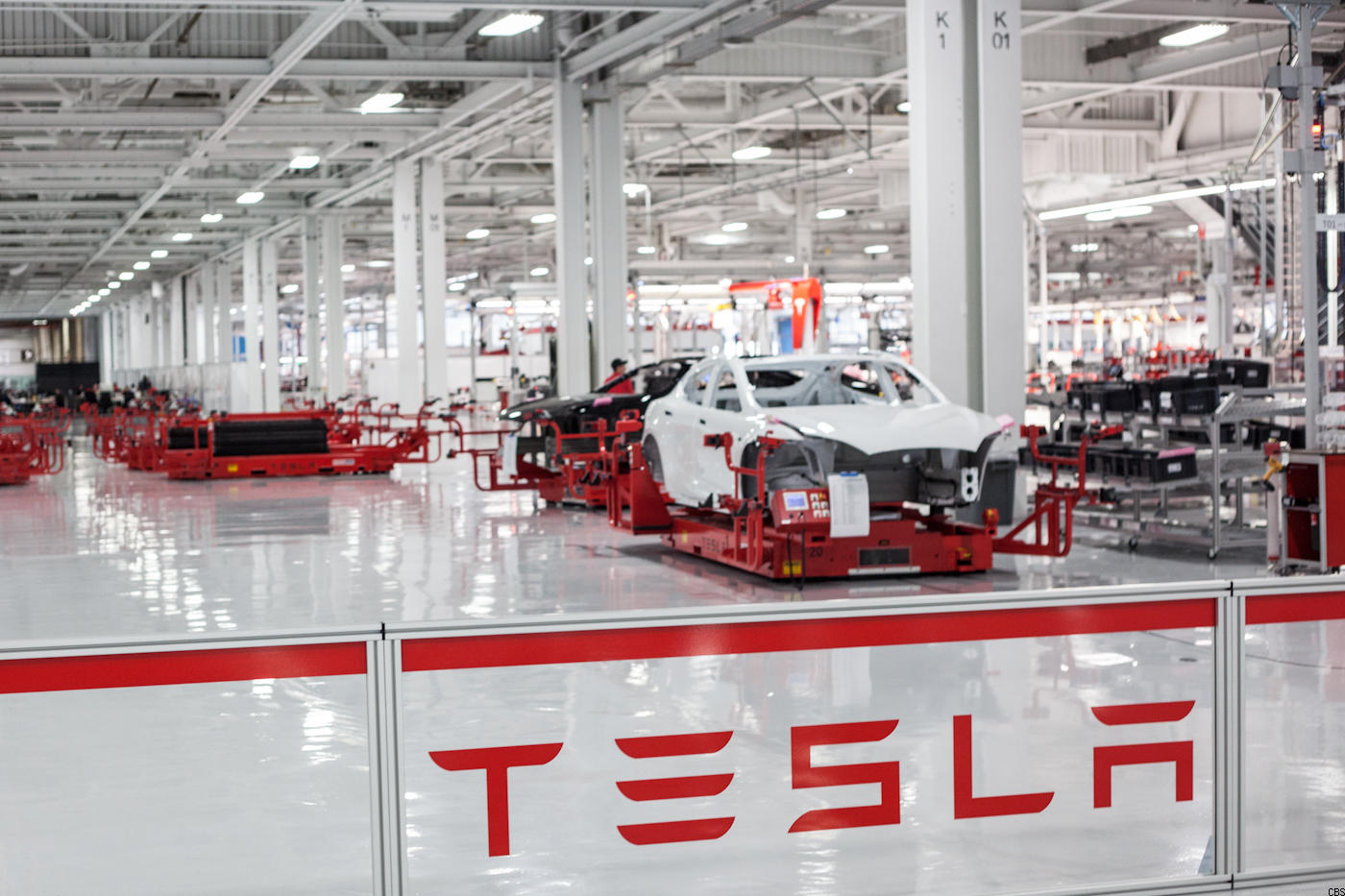 (AP) HAWTHORNE, Calif. - Tesla Motors Inc. unveiled a solar-powered charging station on Monday that it said will make refueling electric vehicles on long trips about as fast as stopping for gas and a bathroom break in a conventional car.

CEO Elon Musk said at a news conference at the company's design studio that the company's roadside Supercharger has been installed at six highway rest stops in California.

The free stations are designed to fully charge Tesla's new Model S sedan in about an hour, and a half-hour-long charge can produce enough energy for a 150-mile trip, he said.

The first six, which were developed and deployed in secret, are in Barstow, Hawthorne, Lebec, Coalinga, Gilroy and Folsom. Tesla spokeswoman Christina Ra said they are open only to company employees, but would be available to the public in early October.

Musk said his Palo Alto-based company planned to have more stations running throughout California and in parts of Nevada and Oregon by the end of the year, and expected to blanket "almost the entire United States" within two years.

Tesla unveiled the Model S, its first mass-market vehicle, in June. The base model costs sells for $49,900 after a federal tax credit.

Along with persuading consumers that electric vehicles are practical, the charging stations were developed with an eye toward alleviating doubts about their environmental effects. Musk said the solar-powered stations in California would produce more clean energy than is needed to keep cars running.