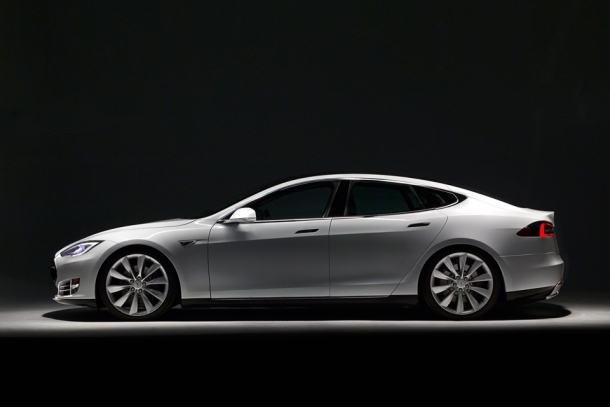 PALO ALTO Calif.Tesla (TSLA) is recalling as many as 1,228 of its Model S vehicles, citing a problem with a rear seat latch in the electric sports sedan.

The company says no injuries or customer complaints have been reported.

Chairman and CEO Elon Musk said in a blog entry Wednesday that the strength of a mounting bracket for the rear, left seat latch may be weaker than intended.

The issue was discovered June 10 and the company notified the National Highway Traffic Safety Administration.

Owners of potentially affected vehicles, made between May 10 and June 8, will be contacted by Tesla.

The company will arrange for the cars to be picked up and returned, and a loaner vehicle will be provided, if needed.