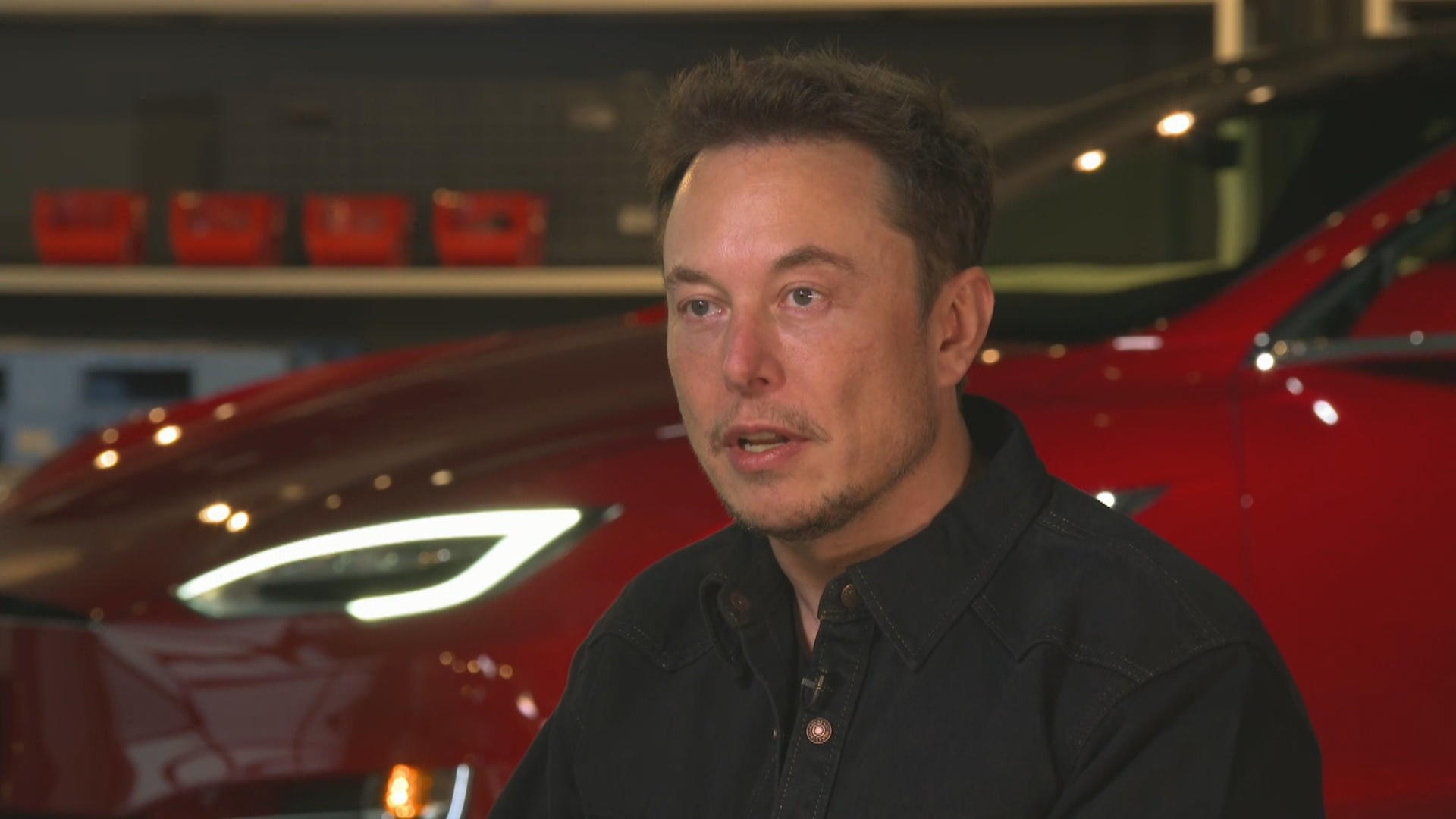 DETROIT - Electric carmaker Tesla is laying off about 3,600 white-collar workers as it slashes costs in an effort to become profitable.

CEO Elon Musk said in an e-mail to workers Tuesday that the cuts amount to about 9 percent of the company's workforce of 40,000.

"We made these decisions by evaluating the criticality of each position, whether certain jobs could be done more efficiently and productively, and by assessing the specific skills and abilities of each individual in the company," he said in the message, which was also posted to Musk's Twitter feed.

Tesla did not say how much money the job cuts would save.

While saying that Tesla is more focused on producing environmentally friendly cars than making money, Musk ask added that "we will never achieve that mission unless we eventually demonstrate that we can be sustainably profitable."

The company has not posted an annual profit in its 15 years of business. Of late, it has faced questions about its ability to ramp up production, especially of its Model 3, the lower-priced sedan the company is counting on to drive sales.

"Tesla has signaled organizational changes in recent weeks and here it is," said Michelle Krebs, executive analyst for Autotrader. "It is clear that Tesla is under tremendous pressure to finally turn a profit and is attempting to address it by cutting overhead. Also notable is Tesla is not cutting production jobs at a time when pushing Model 3s out the door is a top priority."

Tesla shares, which are up nearly 10 percent on the year, rose on news of the job cuts.

The move will not affect factory workers as Tesla continues to ramp up production of its lower-priced Model 3 compact car. Musk said Tesla is making the move now so it never has to do it again. He says there's still a significant need for additional production workers.