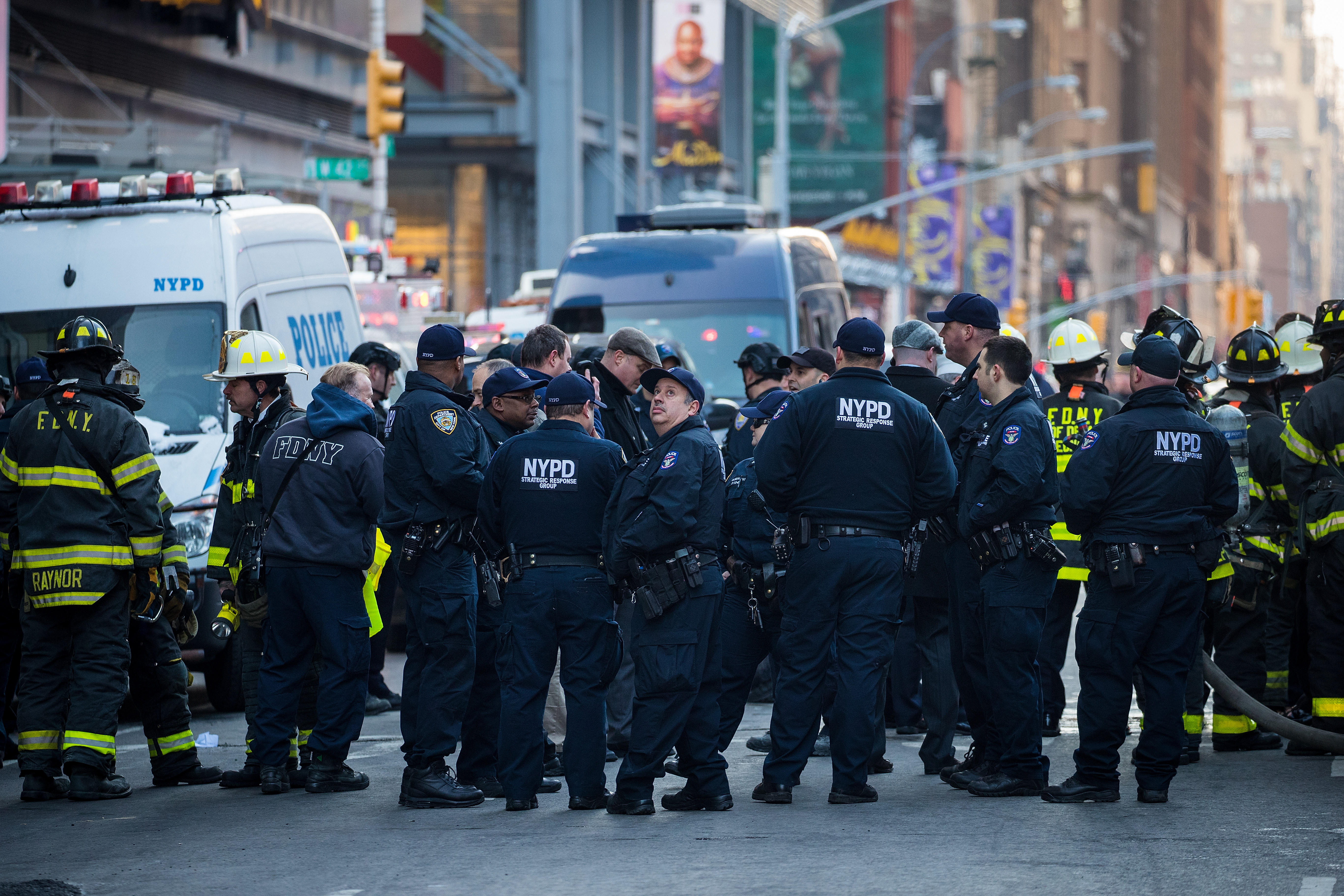 Within days of the suicide bombing attempt in New York City, the Director of the National Counterterrorism Center (NCTC) Nicholas Rasmussen  said Wednesday that individuals are radicalized faster than ever before. In the past, it would takes years for people to become radicalized, but the "array of information available" has led to radicalization from groups like ISIS to take place "within weeks

Wednesday's speech was Rasmussen's "exit interview" to national reporters now that he is leaving the agency, which he has led since 2014. While he did not specifically address Monday's attack, he used the hour-long speech to tick through his view of the terrorism landscape across the world and what is happening domestically.

When he was asked by a reporter if the anti-Muslim rhetoric coursing through U.S. politics was hurting counterterrorism efforts, he said "it makes our work more difficult" and "it increases the level of mistrust" in some communities.

Also of note, Rasmussen said NCTC is not seeing the flow of ISIS fighters from Syria into Europe that was anticipated just a couple of years ago in dire warnings.

"We've now adjusted our view of how much of this we are going to face," he said.

According to Rasmussen, "thousands of foreign fighters have departed over the course of the conflict," but "in the last year the outflow has drastically slowed." Among the factors behind the adjusted assessment, ISIS is preventing people from leaving and "people are willing to fight and die."

As he leaves NCTC, he said he wishes he had done more to increase efforts with state and local law enforcement to engage communities to prevent lone wolf type attacks. He said he believed community-based efforts are key to stopping individuals from carrying out those types of attacks.

As for the larger-scale catastrophic attacks, he said "we are at far less risk today" than we were in the aftermath of Sept. 11 terrorist attacks.