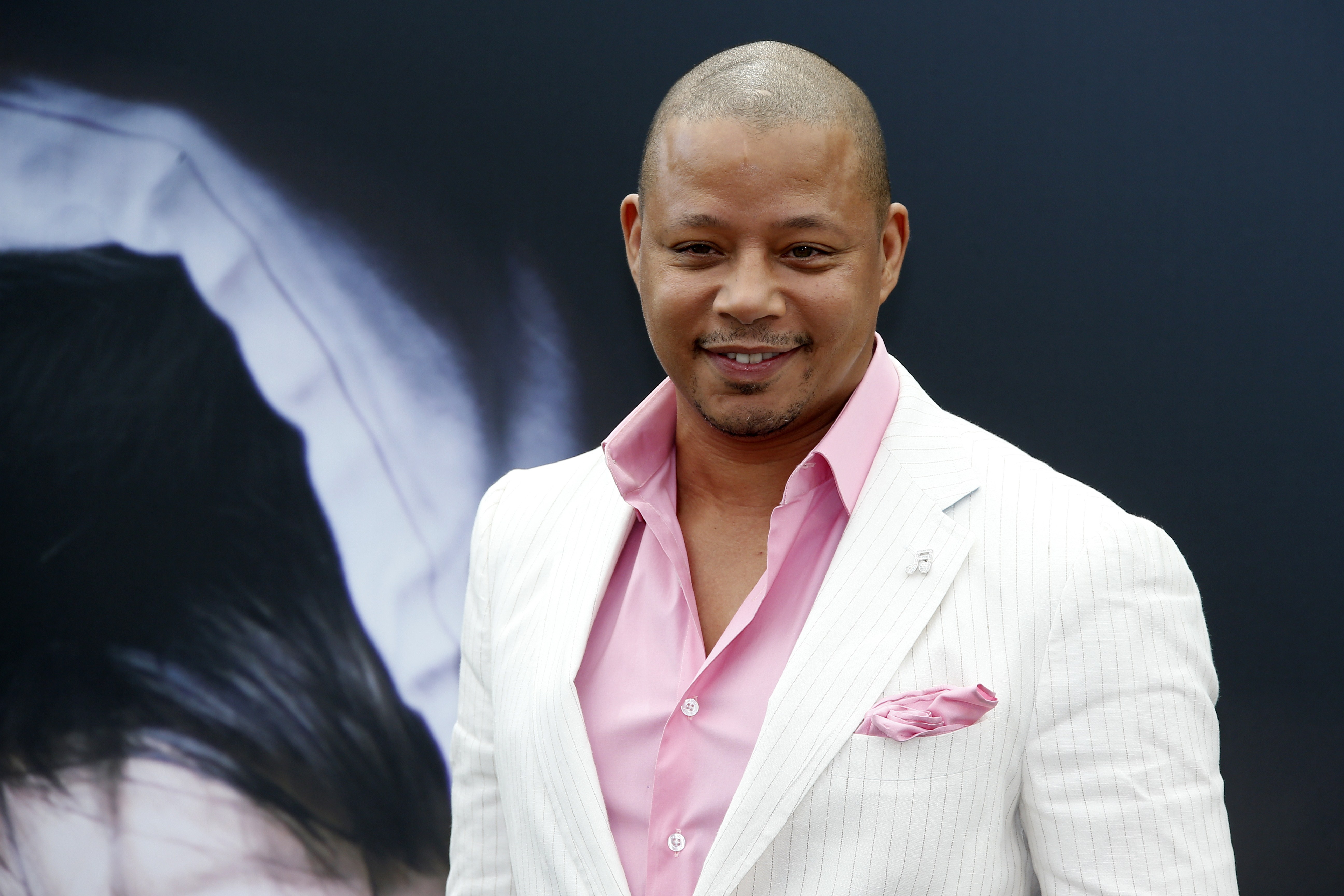 "Empire" star Terrence Howard is scheduled to return to a Los Angeles courtroom Thursday for the continuation of a hearing to try to undo a settlement in his most-recent divorce.

Howard claims ex-wife Michelle Ghent extorted him to sign a 2012 agreement that gave her to spousal support and other financial benefits. The Oscar-nominated actor claims Ghent threatened to leak personal information, including images of him naked and a sex tape, if he didn't meet her terms.

Ghent's lawyers say she denied blackmailing her husband during a deposition.

Howard, who currently stars on Fox's hit series "Empire," is expected to testify at some point during the hearing.

Audio of Ghent berating Howard and threatening to sell a video of him dancing naked in the bathroom was played for a judge on Tuesday.