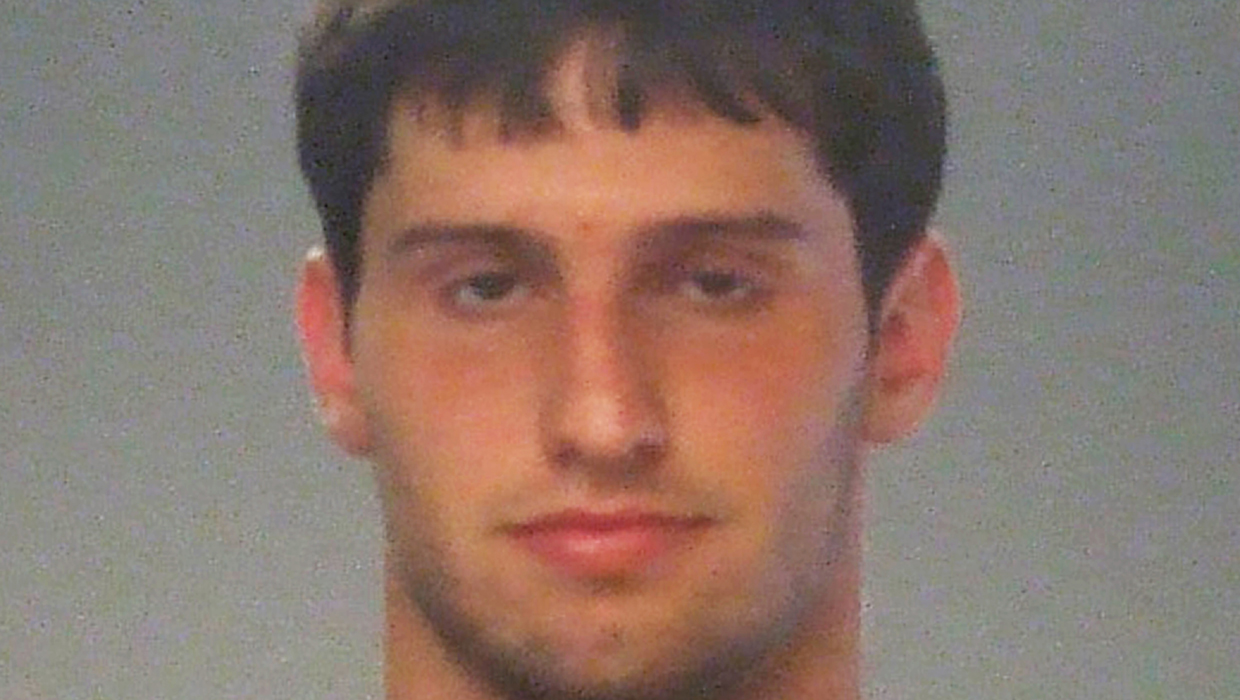 Matthew Barnett, a Missouri man accused of sexually assaulting his 14-year-old schoolmate, Daisy Coleman, when he was 17, has pleaded guilty to a misdemeanor child endangerment charge as part of a deal with prosecutors.

Barnett, now 19, entered the plea Thursday during a court hearing in Maryville. He was sentenced to two years of probation and a four-month suspended jail term.

Daisy Coleman says Barnett raped her at an alcohol-fueled house party in January 2012. Barnett says the sex was consensual.

Nodaway County prosecuting attorney Robert Rice previously dismissed felony charges against Barnett over what he said was a lack of evidence and the Colemans refusal to cooperate.

The case drew national attention following an Oct. 12 report in the Kansas City Star which delved into the alleged harassment endured by Daisy and her family and questioned Rice’s motives in dropping the case.

Barnett is the grandson of a once-prominent local politician.

On Oct. 16, Rice asked for a special prosecutor to take a new look at the case, and Jackson County Prosecutor Jean Peters Baker was given that assignment. The misdemeanor charge was filed by Baker on Thursday.

J.R. Hobbs, Barnett’s attorney, told the media Thursday afternoon, following the 19-year-old’s arraignment, that “the misdemeanor charge which Barnett pleaded guilty accurately reflects the conduct of which he should be held responsible.”

Prosecutor Peters Baker called Thursday “a good day” for Nodaway County and the citizens of Maryville.

“Today, Mr. Barnett was held accountable for his actions,” Peters Baker said. “He pleaded guilty – it is a conviction – it will remain on his record and it will never go away.”

As part of the plea deal, Barnett will have to pay $1,800 in restitution to the victim so that she can receive the appropriate mental health treatment as well as complete 100 hours of community service and tender an apology to the victim, acknowledging his wrongdoing.

Peters Baker said she will convey the apology to the victim, who she declined to name. She described Barnet’s verbal apology as “genuine” and “heartfelt.”

In explaining why a sexual assault charge wasn’t filed against Barnett, she said there was “insufficient evidence” but acknowledged that the victim and her mother cooperated fully in the investigation.

“Today I am grateful that the defendant took responsibility by pleading guilty to the charges. I am ready to move forward,” Daisy Coleman said in a statement released by Peters Baker Thursday.

Daisy’s mother, Melinda Coleman, added: “I hope that today’s resolution of this criminal case brings some closure for my family, especially my children, and for the community.”

Melinda Coleman told CBS News’ Crimesider over the phone Thursday that while she was disappointed a sexual assault charge was not filed against Barnett, she was appreciative of the work Peters Baker did.

“I think she had a really tough task and I think she did the very best she could do with it,” Melinda Coleman said of Peters Baker.

“Considering all the evidence that had been lost, destroyed, tampered with or returned… There wasn’t a lot she could do,” she continued.