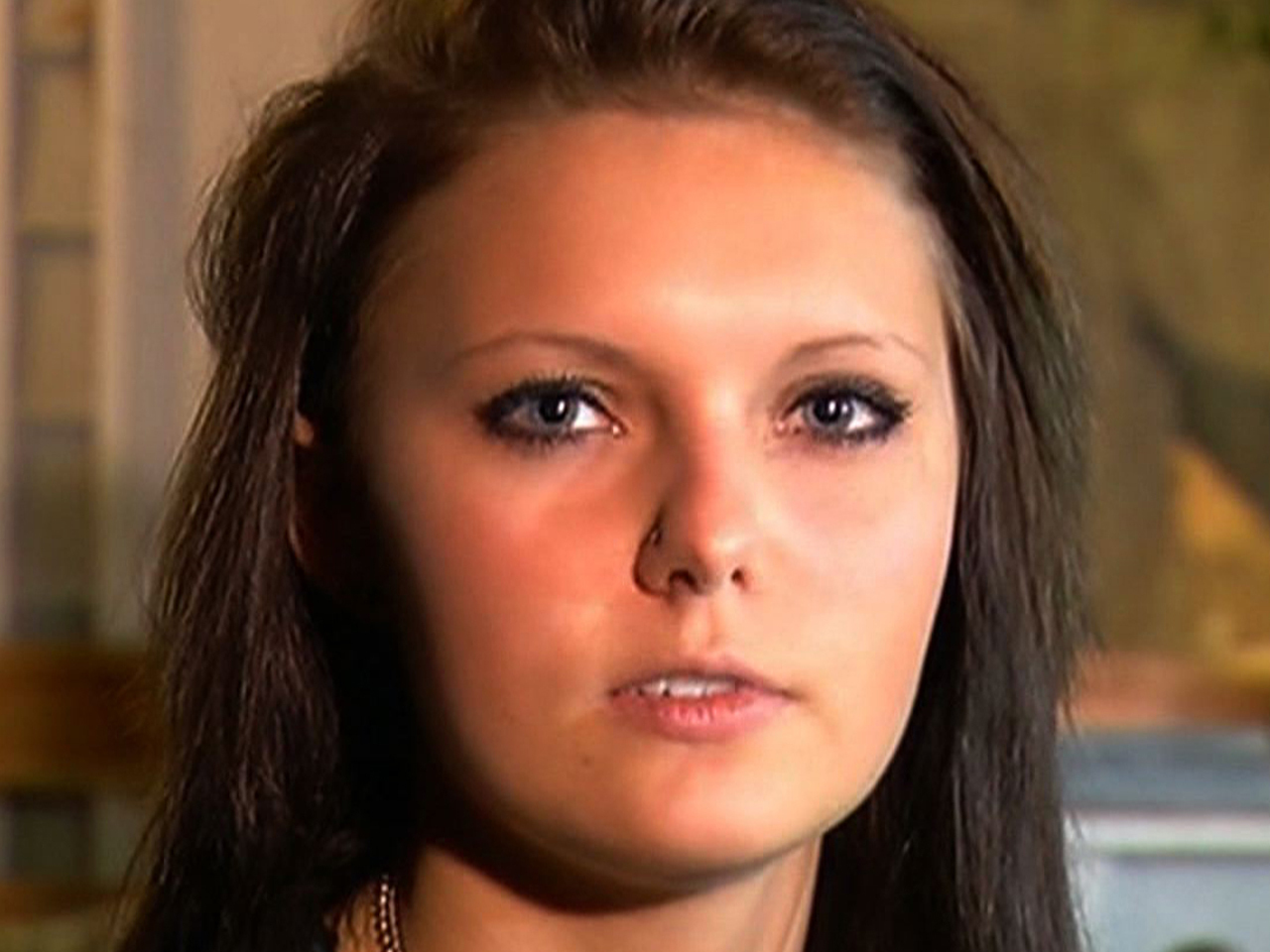 The station said that while Rice continued to defend his decision to drop the felony charges that were initially filed against two 17-year-old boys in the case, he decided to request a special prosecutor after seeing Daisy and her mother appear on CNN this week and acknowledge their willingness to testify in the case.

Rice had previously said, and still maintains, that he made the decision to drop the charges in the case due to a lack of evidence and the victims' refusal to cooperate. He says Daisy and her mother, Melinda Coleman, invoked their Fifth Amendment right and therefore the case was not prosecutable.

KCTV reported that Rice said during a news conference Wednesday that Daisy and her mother were recorded under oath invoking their Fifth Amendment right even after being made aware that their failure to testify would force the case to be dismissed.

"I got a deposition. I just can't show it to you because it's a closed record," Rice told the media. "I'm standing in front of you today honestly wishing I could hand you the documents I've just discussed."

While Nodaway County Sheriff Darren White has backed up Rice's claims regarding the Colemans' alleged failure to cooperate, Daisy and her mother have publicly disputed those claims.

Melinda Coleman reportedly told the Kansas City Star that she only invoked her Fifth Amendment right after the felony charges were dropped.

Sheriff White told Crimesider that is an "absolute lie."

According to KCTV, when pressed by reporters Wednesday, White would not disclose the date of the recorded deposition in which the Colemans allegedly refused to testify, citing Missouri state law which prohibits the release of records pertaining to a closed case.

Also in the news conference Wednesday, Rice addressed speculation as to whether political influence played a part in his decision to drop the charges.

The Kansas City Star has reported that one of the teens charged in the case, 17-year-old Matthew Barnett, is the grandson of a once-prominent Nodaway County politician.

"I've spent my entire life trying to work as hard as I can to do the right thing all the time, and then someone can throw out a couple of baseless rumors that makes everybody think that I'm a crook," Rice said.

"I'm telling you what, that makes me mad. It's not true. It never was true," KCTV reported the prosecutor as saying.

Following Rice's statement, Greg McDaniel, the city manager for Maryville, said city officials support Rice's decision to seek a special prosecutor to review evidence in the case. McDaniel said that, although the case fell under county jurisdiction, the city has received a great deal of negative attention about the charges being dropped.

"Every day that goes by without further judicial action or explanation is detrimental to the lives and livelihood of the citizens of Maryville," McDaniel read from a prepared statement, according to KCTV. "This was an unfortunate incident that cast a shadow over our community."

The city and the prosecutor all said that they hope an independent review of the facts will allow high emotions by people throughout the country to subside as well as healing for all people involved.