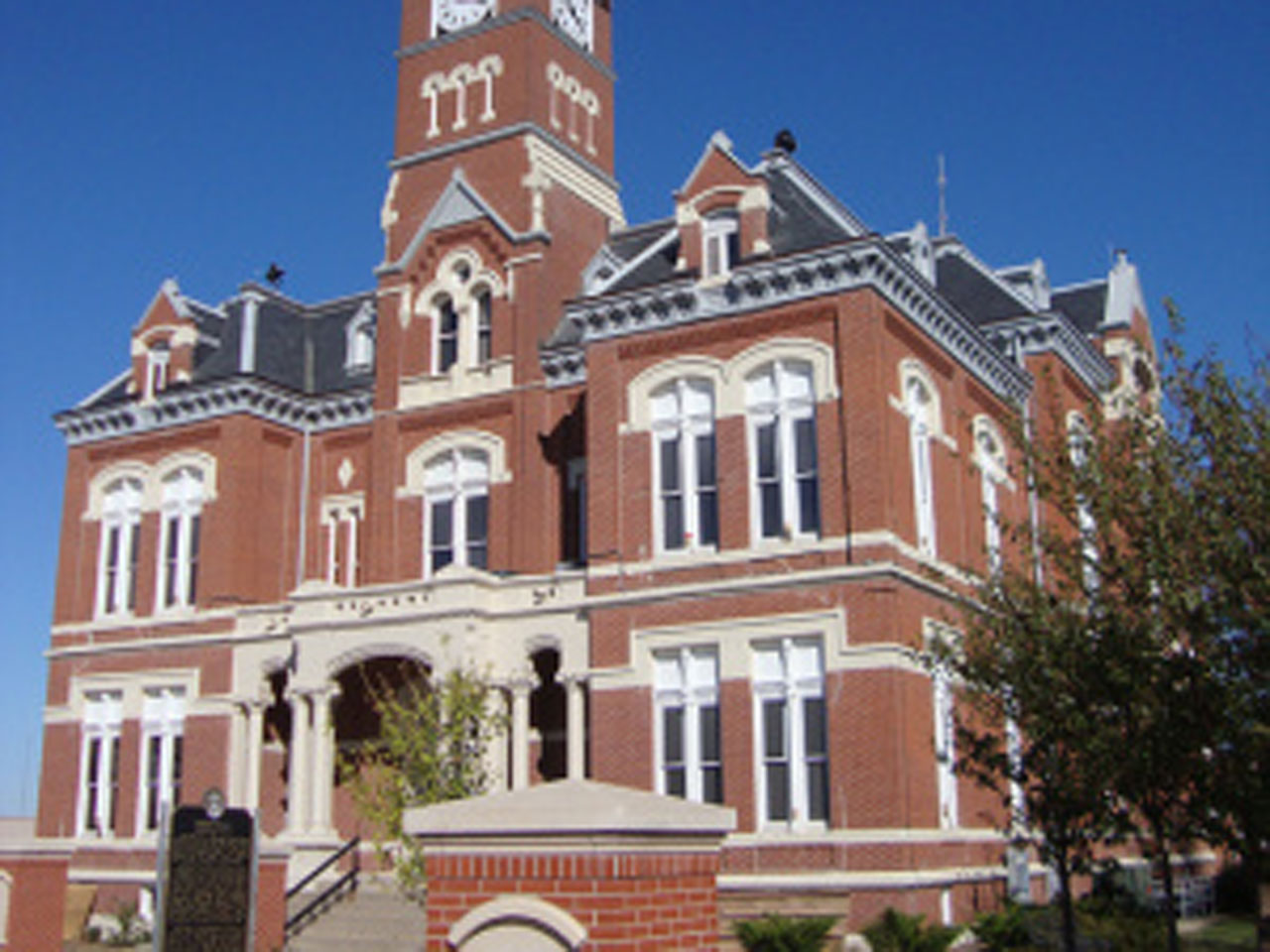 (CBS) MARYVILLE, Mo. - In the early hours of January 8, 2012, Daisy Coleman, a 14-year-old high school student in Maryville, Mo., reportedly had sex with a 17-year-old football player. He says it was consensual. She says it wasn't. And now, Internet hacking group Anonymous - which notably publicized the Steubenville rape case- is threatening to get involved in the case.

According to the Kansas City Star, 17-year-old Matthew Barnett, whose family reportedly has strong political ties in the 12,000-population city, was initially arrested and charged with felony sexual assault and misdemeanor endangering the welfare of a child. But charges were later dropped. The prosecutor says it was due to insufficient evidence and witnesses' refusal to cooperate, but the alleged victim and her mother say otherwise.

The case began when Daisy and her 13-year-old friend were drinking alcohol in Daisy's room on the night of Jan. 7, 2012, according to The Kansas City Star. The pair eventually snuck out of home and were picked up by Barnett and another boy who drove them to Barnett's house.

It was there that the girls found themselves among some of the school's most popular student-athletes, reports the paper. In addition to Barnett, those at the home reportedly included junior Jordan Zech, and a 15-year-old boy who remains unnamed.

Daisy reportedly continued drinking at Barnett's and then she says she blacked out, according to investigative records obtained by the paper.

Flash forward a few hours: Daisy's mother allegedly found her sprawled on the front porch of their home in 22-degree weather, barely conscious.

Daisy was reportedly taken to the hospital where doctors determined she had been involved in recent sexual activity. It was then that police became involved, and authorities interviewed all of the boys who were at the Barnetts' house the night before, reports the paper.

Matthew Barnett was arrested and charged with sexual assault and endangering the welfare of a child after reportedly admitting to having sex with Daisy and to being aware that she had been drinking. He reportedly insisted the sex was consensual. But Missouri felony statutes define sex as non-consensual when the victim is incapacitated by alcohol, reports the paper.

The 15-year-old was also arrested after he allegedly admitted having his own sexual encounter with the younger girl that night, the paper reports. He also reportedly told authorities that Daisy's sexual encounter had been captured on an iPhone. That video led to 17-year-old Jordan Zech's felony charge of sexual exploitation of a minor, reports the paper.

The day after the alleged sexual assaults, authorities also executed a search warrant at the Barnett home. Multiple materials were seized, according to the paper.

Sheriff Darren White told the paper he felt confident the office had put together a case that would "absolutely" result in prosecutions.

But things didn't go as planned.

In a statement obtained by Crimesider, Rice says there was insufficient evidence to back up the sexual assault claims and the witnesses refused to cooperate. However, Daisy's mother Melinda Coleman says otherwise.

Rice also said in his statement that the version of Daisy Coleman's alleged rape that was published in the Kansas City Star "did not include all the facts as to what transpired" in the case.

The statement did not go into detail as to what facts were allegedly left out, citing the fact that the case is closed and he is prohibited from commenting further.

"There was insufficient evidence to prove a criminal charge beyond a reasonable doubt. The State's witnesses refused to cooperate and invoked their 5th amendment privilege to not testify," the statement read.

"The personal attacks made against me are malicious, wrong, and never happened," the statement continued.

In the aftermath of the case, Daisy and her family allegedly endured a barrage of threats which ultimately drove them to flee town. Daisy was reportedly suspended from the cheerleading squad due to her involvement in the night's events, her mother was fired from her job at a local veterinary clinic and after the family moved, their Maryville family home burned down. The cause of the fire reportedly remains unknown.

The Kansas City Star's coverage of the case has brought fresh attention to it,  and the Internet hacker group Anonymous has become involved: "We demand an immediate investigation into the handling by local authorities of Daisy's case. Why was a suspect, who confessed to a crime, released with no charges?," read a statement attributed to the group.

According to the Associated Press, the Missouri Attorney General's office has said it has no power to reopen an investigation into the case, saying that decision would be left up to the local prosecutor.

(Editor's Note: Crimesider does not typically reveal the names of underage sexual assault victims, however Daisy Coleman has chosen to make her name public.)