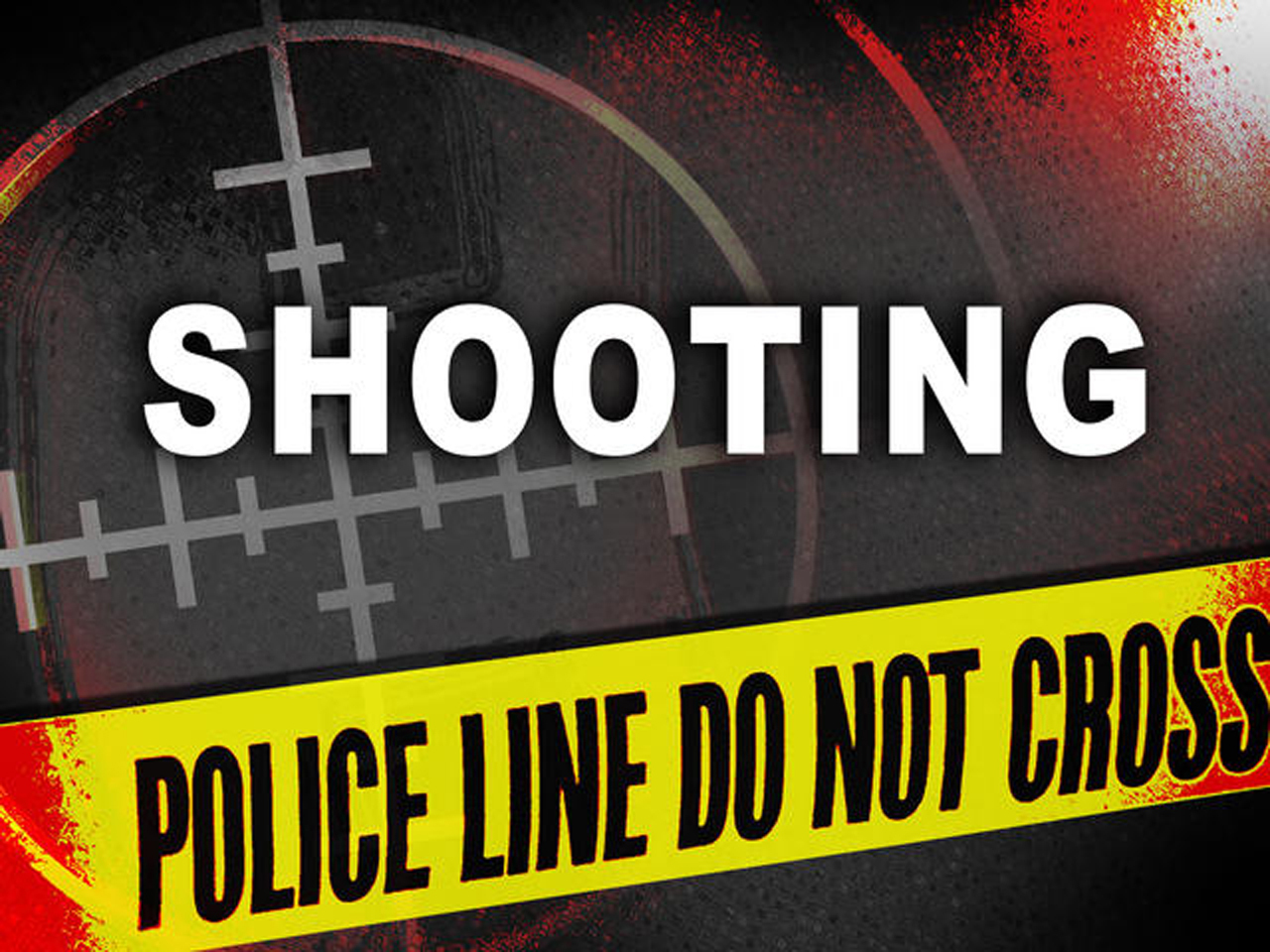 NEW YORK - There are more than 300 of them in New York - violent crews of dozens of 12- to 20-year-olds with names such as Very Crispy Gangsters, True Money Gang, and Cash Bama Bullies.

Police say these groups, clustered around a particular block or housing project, are responsible for about 40 percent of the city's shootings, with most of that violence stemming from the smallest of disses on the street, Facebook, Twitter, or Instagram.

"It's like belonging to an evil fraternity," said Inspector Kevin Catalina, commander of the New York Police Department's gang division. "A lot of it is driven by nothing: A dispute over a girl or a wrong look or a perceived slight."

The trend of smaller, younger crews has also been seen in Chicago and Northeast cities over the last few years as police have cracked down on bigger, more traditional gangs, experts said. While the Bloods, Crips, and Latin Kings still exist, operating such money-making schemes as drug dealing, their members are usually older and understand the timeworn mantra of organized crime: violence is bad for business.

Not so for the crews, whose recklessness prompted former Police Commissioner Raymond Kelly in 2012 to launch an initiative to confront the crews dubbed Operation Crew Cut.

Investigators now focus on gathering intelligence about specific crews - understanding their activities, allegiances and feuds, which they glean through traditional street policing and trolling of social media sites, cellphone photos, and even recorded jailhouse calls.

Police have also stepped up arrests of the most active crew members. In Manhattan, prosecutors set up an internal email alert system that notifies them when crew member are arrested, even on minor charges, and provides beyond-the-rap-sheet details for bail arguments. The prosecutor might mention that the person was a suspect in another crime or had made threats on Facebook, for instance.

In a recent case in Harlem, Manhattan District Attorney Cyrus R. Vance Jr. says a 2009 killing kindled years of vendetta attacks, including three killings and 30 shootings. Sixty-three people were rounded up, and at least 62 entered guilty pleas, including crew members so young that one told another to "mob up" after school.

"The evidence was very powerful," said Robert Anesi, who represented a 19-year-old who pleaded guilty to attempted murder and conspiracy charges in the case last week. "They had such access to social media and they knew who the players were."

Still, crew-related violence persists despite record dips in overall crime in New York City over the last few years. The most notable recent case came in March when investigators say a 14-year-old member of the Stack Money Goons shot a .357 revolver at a rival member of the Twan Family on a crowded bus in Brooklyn. The bullet instead killed an immigrant father who was working two jobs to support his family.

"When you ask young adults, 'Why? Why did you shoot that young man?' Probably 80 percent of the time the answer is: He disrespected me," said Kai Smith, an ex-con-turned-businessman who runs a gang-diversion program in city high schools.

Smith works with students who have been arrested at least once, forcing them to define what disrespect means through exercises and role-playing.

Jamal Williams, 18, a high school junior, says he's been affiliated with crews and gangs since he was 9, though he's trying to turn his life around.

"A crew to me is a family," he said. "They are going to be there for me like my parents was never there for me."

As more crew members are locked up, investigators are noticing a trend of crew members shifting affiliations behind bars, emerging as a sort of hybrid gang-crew combination with diffused connections and alliances.