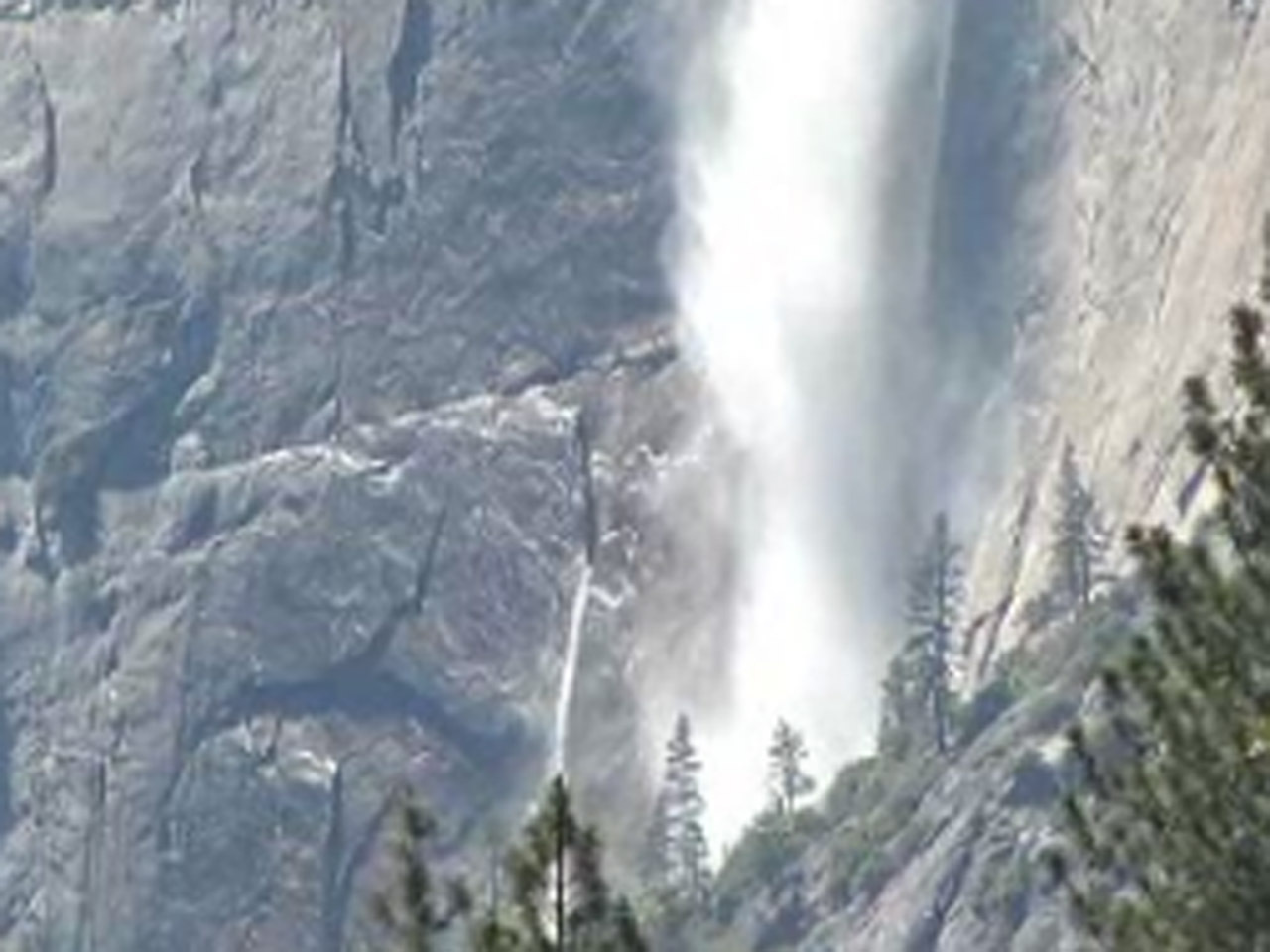 SAN FRANCISCO -- An Israeli teenager visiting Yosemite National Park in California fell hundreds of feet to his death while hiking near the top of an iconic waterfall. The Mariposa County coroner's office said 18-year-old Tomer Frankfurter of Jerusalem was near the top of Nevada Fall when he fell.

Assistant coroner Andrea Stewart said Thursday the cause of the fall on Wednesday was not immediately known, but it was considered an accident. Frankfurter's mother told Israel's Channel 10 news that authorities told her that her son slipped while trying to take a selfie, the Time of Israel reports.

The Jerusalem Post reported that the Israeli Foreign Ministry confirmed the death and was coordinating with U.S. officials to transfer the teen's body back to Israel.

Yosemite National Park spokeswoman Jamie Richards said the death was under investigation and could not release other details.

In June, two experienced climbers died in a fall in Yosemite. They fell while climbing the Freeblast Route on El Capitan inside the park Saturday morning.

Also in June, two tourists fell to their deaths while apparently trying to take a selfie from a cliff overlooking a popular beach in Portugal,