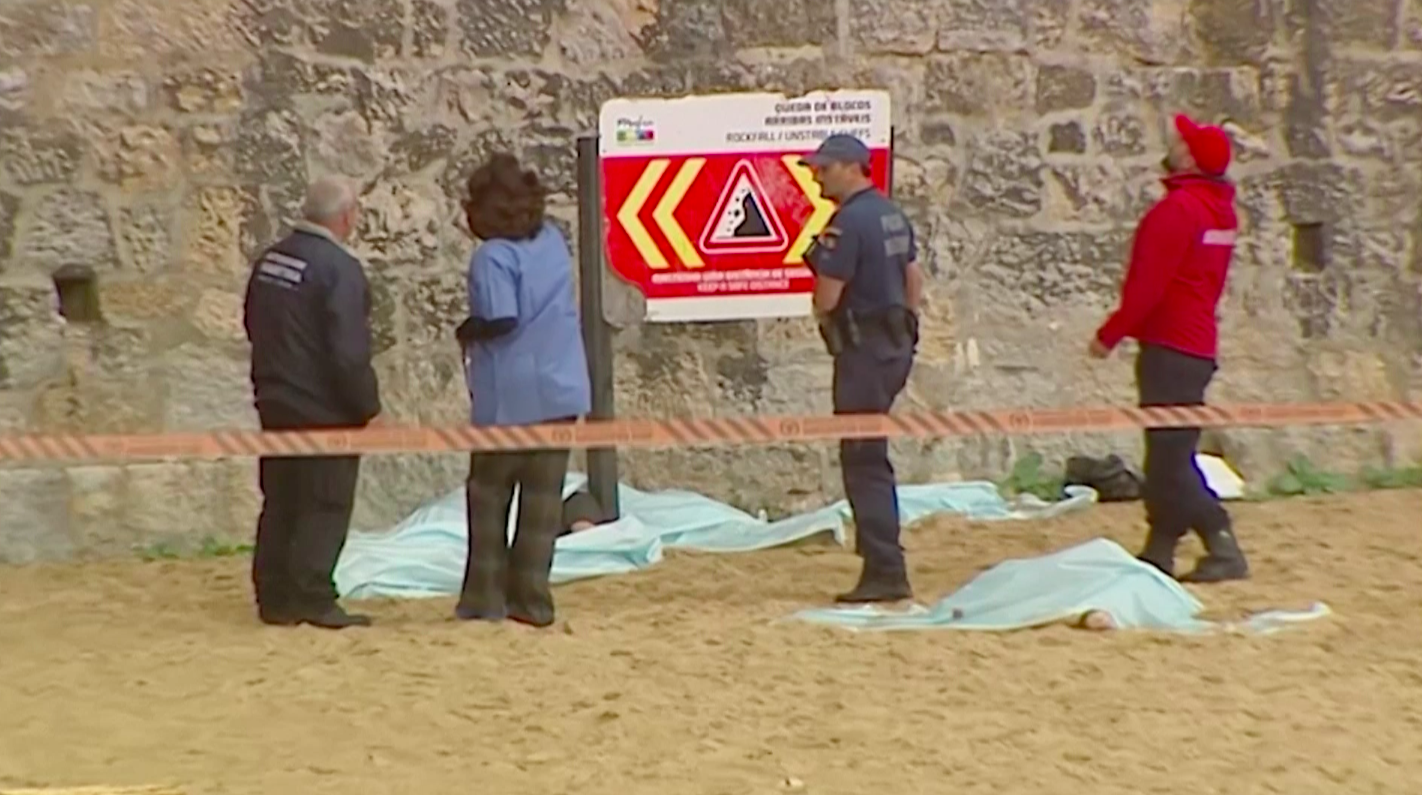 Two tourists fell to their deaths while apparently trying to take a selfie from a cliff overlooking a popular beach in Portugal, according to multiple news reports.

An Australian man and his British partner are believed to have died early Tuesday local time in the popular surfing town of Ericeira, according to Australia's PerthNow. Local media in Portugal reported the deadly incident happened on the Praia dos Pescadores, or Fisherman's Beach, after the pair went beyond a protection wall to take a selfie.

Rui Pereira da Terra, the head of the rescue service in Cascais port, near Lisbon, told Correio da Manhã that authorities believe they were trying to take a selfie, dropped their phone and fell over the cliff while trying to recover it.

Authorities recovered the bodies, and the deaths were confirmed by health ocbsfficials.

Australia's Department of Foreign Affairs and Trade told the Associated Press that consular authorities were assisting the family of the Australian victim and coordinating with British authorities about the second person.