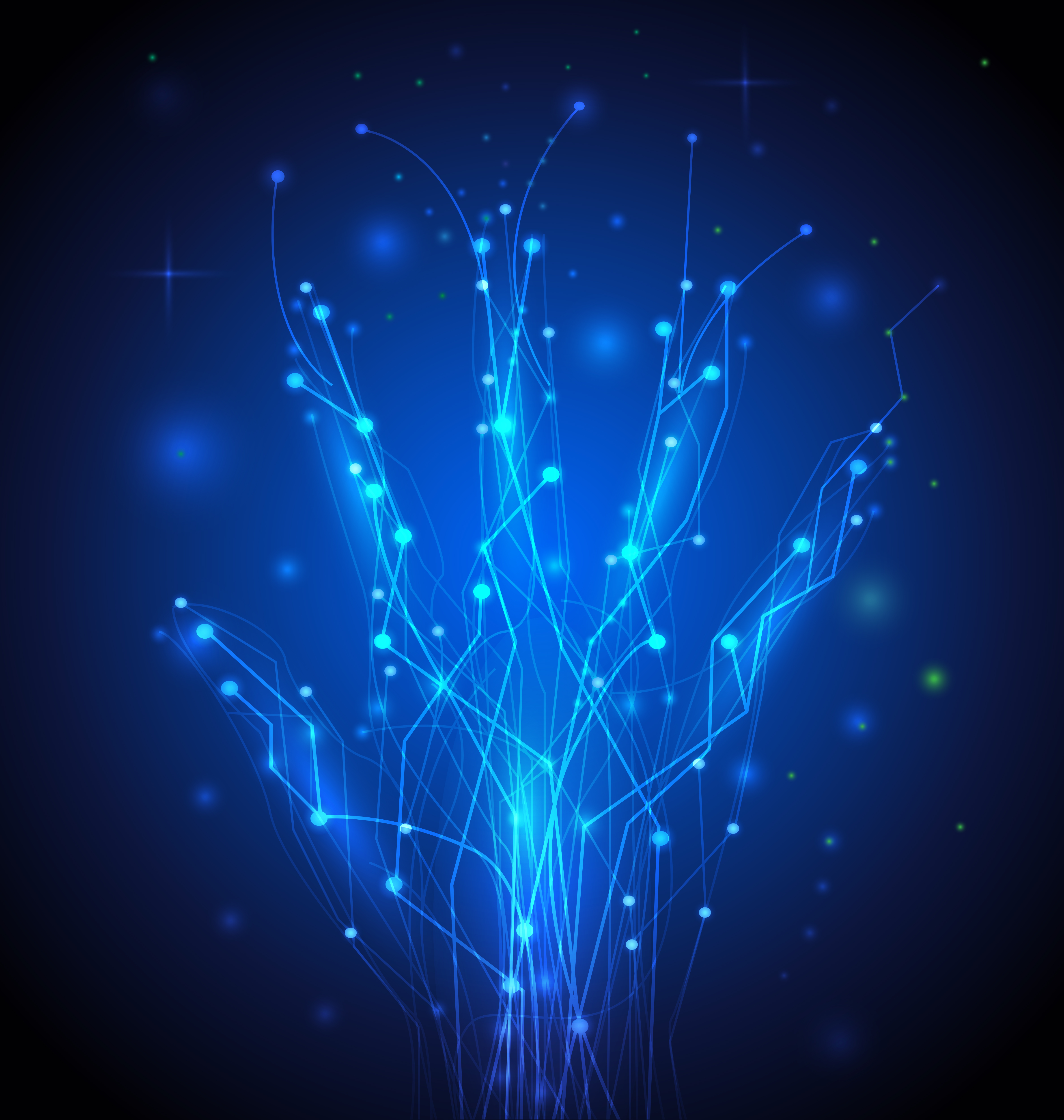 WASHINGTON -- Whose Internet is it anyway?

Tom Wheeler, chairman of the Federal Communications Commission, says he's keeping that question in mind as he pitches the biggest regulatory shake-up to the telecommunications industry since 1996, when people still used noisy modems and referred to the "information superhighway" as a fun way to buy books or check the weather.

Wheeler has not publicly released his plan yet, and might not for a few weeks. But he has suggested that Internet service has become as critical to people in the United States as water, electricity or phone service and should be regulated like any other public utility.

That has the industry sounding the alarms, warning consumers of an inevitable $72 annual tax increase on each U.S. wireless account. But advocates of the approach say that is not likely to happen and that your Internet experience probably will carry on as usual.

A look at what "net neutrality" means and what is likely to happen:

Net neutrality is the idea that Internet providers should not move some content faster than others or enter into paid agreements with companies such as Netflix to prioritize their data.

Broadband providers have questioned the fairness of this approach. They have invested heavily in a sophisticated infrastructure and question whether the government should be telling them how to run their networks and package services.

But what if the major cable companies that provide much of the nation's broadband had free rein to load some files faster than others? It is easy to imagine scenarios where these providers might favor content produced by their affiliates or start charging "tolls" to move data. Consumers naturally would gravitate toward faster sites and services that pay those fees, while smaller startups or nonprofits get shut out.

The FCC had used the 1996 Telecommunications Act, which was intended to encourage competition in the telephone and cable industry, to enforce "open Internet" rules, until recently, when a federal appeals court knocked down that approach.

President Barack Obama and consumer advocates say a better tack would be to apply Title II of the 1934 Communications Act. That law, written with radio, telegraph and phone service in mind, prohibits companies from charging unreasonable rates or threatening access to services that are critical to society.

Industry likens that approach to cracking a nut with a sledgehammer.

Wheeler says he will circulate his proposal among the other FCC commissioners before Thursday. He has suggested it probably will apply Title II regulation to all Internet service, including wireless, but with some caveats.

Industry experts expect that Wheeler will say many rules should not apply to broadband, invoking what's called "forbearance."

The commissioners will vote Feb. 26. Wheeler is expected to have the support of the other two Democratic commissioners. The two Republican commissioners have made clear that they do not support applying Title II.

Next stop will be the courts. Industry lobbyists and FCC officials say there's no doubt one of the big providers will sue and probably ask the court to suspend enforcement of the new regulation pending appeal. It's possible the issue won't be resolved for several more years, even well into the next president's first term.

Lawmakers could try to resolve the uncertainty, but Congress rarely is that pragmatic. Lawmakers tend to take on issues that fire up their base or bring their states money, and an in-the-weeds compromise on telecommunications law would be a lot of work with little immediate payoff.

So far, Republicans have pitched an idea that would enforce basic open Internet rules but could strip the FCC of its ability to help local municipalities build their own broadband. It's a nonstarter for Obama and congressional Democrats who say poor and rural areas have been left behind in the deployment of high-speed Internet.

Assuming Wheeler's proposal satisfies consumer advocacy groups, Democrats would have little incentive to revisit the issue. While Republicans have the votes to ram though their own anti-regulation legislation without Democratic support, Obama would veto it.

Most Internet providers, except Sprint, have warned the legal uncertainty will chill future investments. FCC officials point to a recent wireless spectrum auction that has attracted some $44 billion as proof that the telecommunications industry is thriving even amid the current uncertainty.

As for taxes, the Progressive Policy Institute estimated that treating the Internet like phone service would trigger taxes and fees up to $15 billion a year, including $67 for each wired service and $72 for wireless in state and local taxes.

But that report, widely quoted by industry lobbyists, did not take into account the Internet Tax Freedom Act, which prohibits state and local governments from imposing new taxes on Internet access, or the FCC's ability to shield consumers against some state and local taxes by claiming the Internet is an "interstate" service.