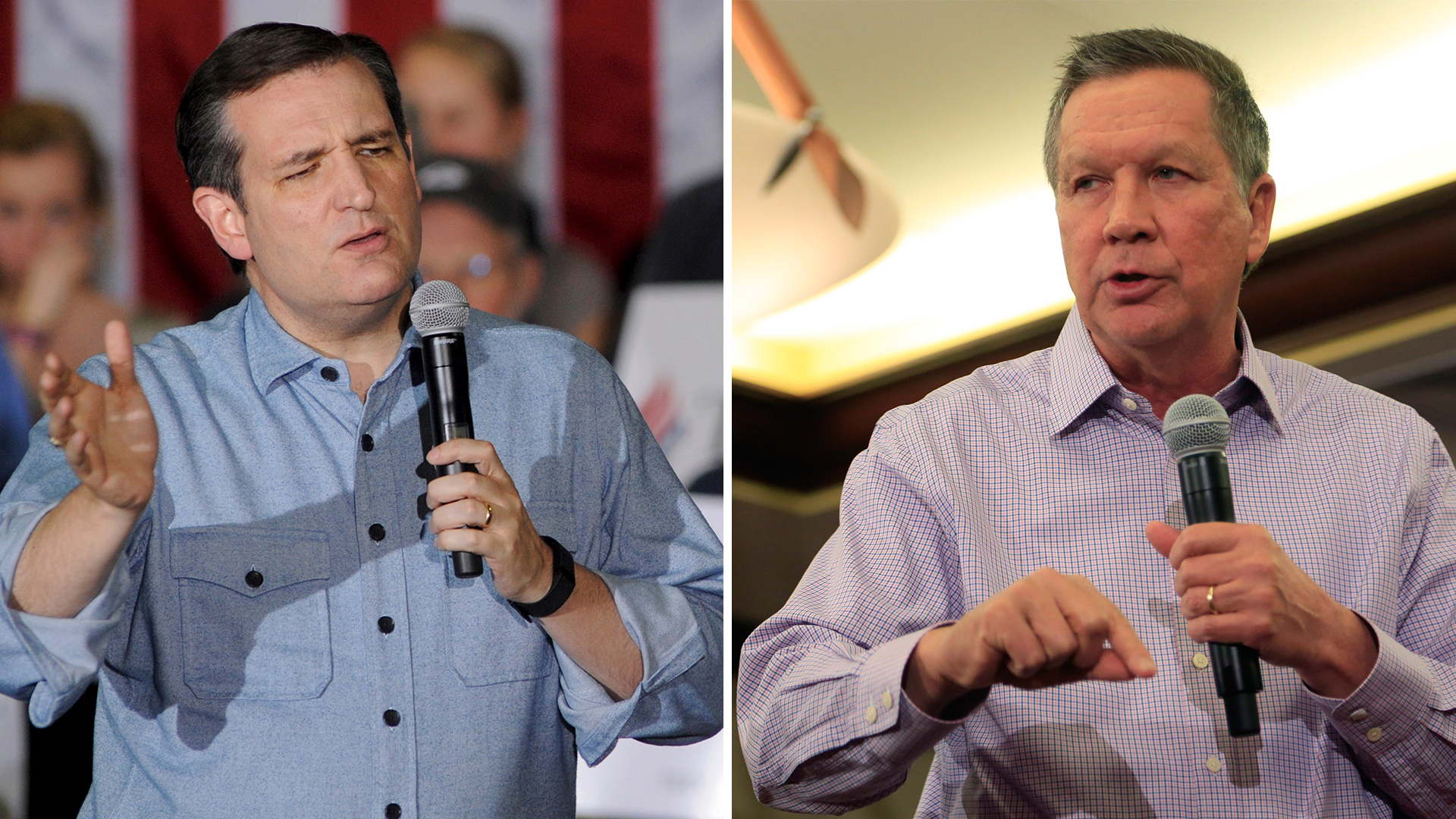 Emails obtained by The Associated Press show Cruz campaign officials have raised questions about the 622 signatures submitted by the Kasich campaign. A minimum of 500 valid signatures is required for a presidential candidate to qualify for the Montana ballot.

"Because John Kasich's campaign filed only 622 signatures, and the minimum number of signatures required under Montana law is 500, there is a reasonable probability that material defects with his petitions reduce the number of valid signatures below the required minimum," the campaign said, "and John Kasich is therefore not eligible for placement on the ballot."

As of Wednesday, the campaign had not filed a legal challenge.

"The validity and the integrity of the signatures I can personally attest to. I personally collected the majority of them, and I personally submitted them to the county elections office," said Greg Frank, a co-chair of the Kasich campaign in Montana.

"Ted Cruz might be afraid of the competition," Frank added. "If they're going to try dirty pool and dirty politics, I think there will be consequences with the electorate."

Montana Secretary of State Linda McCulloch said Kasich's name will remain on the June 7 ballot unless a judge orders otherwise.

McCulloch said it is up to county election officials to verify signatures.

If it decides to take the matter to court, the Cruz campaign would have to act quickly because ballots need to be printed by mid-April. That gives Cruz a tight window to force a race between himself and Trump in a state whose small population and late primary usually make it an afterthought in presidential elections.

Montana offers only 27 delegates - just a sliver of the 1,237 needed to win the GOP nomination outright. But a ballot battle in the Treasure State for precious delegates only underscores the high-stakes involved in the national contest as some Republicans seek to prevent Trump from winning the party nomination.

The party's nomination could be decided by a delegate fight at this summer's GOP convention. Cruz has long sought to make the contest a two-man race, while Kasich is trying to remain relevant into the GOP convention that will be hosted in July by his home state.

Jeb Bush and Marco Rubio, who have dropped out of the race, also will appear on the ballot in Montana. Their campaigns did not request to have the candidates removed.