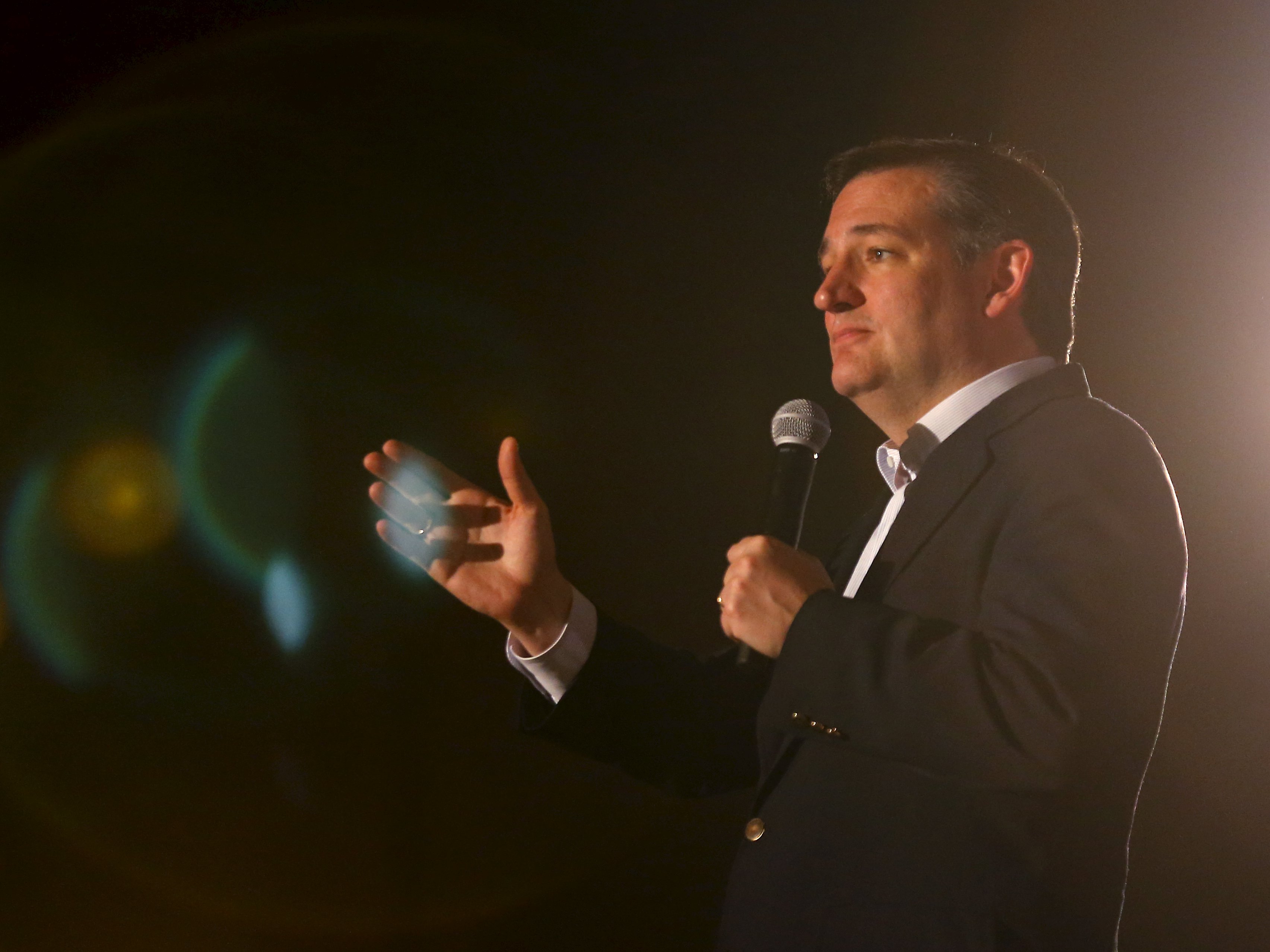 John Boehner unleashed a barrage of insults at Republican presidential candidate and Texas Sen. Ted Cruz Wednesday, calling him "Lucifer in the flesh" and saying he had "never worked with a more miserable son of a bitch."

Cruz's response boils down to something like, Boehner? Boehner who?

Cruz, during an impromptu press conference in Fort Wayne, Indiana, replied to the critical remarks by denying that he ever knew the former House speaker, saying he'd "never had any substantive conversation with John Boehner in any respect."

The Texas Republican blasted Boehner, who stepped down from his Congressional seat in September after a lengthy career in the House, as symptomatic of "everything that is wrong and corrupt with Washington."

Cruz's claim that he's never spoken more than fifty words to Boehner is a dubious one, however.

As the Washington Post reported in 2014, Cruz was once Boehner's lawyer -- a fact Boehner divulged during an appearance on Jay Leno's "The Tonight Show."

"Ted Cruz used to be my attorney a long time ago. A good guy. I don't always agree with him, but he's a good guy," Boehner said in January of that year, when discussing the wildly unpopular 2013 government shutdown, which Cruz helped to orchestrate. (Retirement has made Boehner more blunt: "Lucifer" is a long way from "a good guy.")

Cruz, in his comments to reporters, later lamented how unproductive Congress had been under Boehner's leadership, ticking off a number of conservative policy positions that were never passed while Boehner was House speaker.

Cruz then turned Boehner's comments into a primary election issue, painting his main opponent, Donald Trump, as near and dear to Boehner's heart.