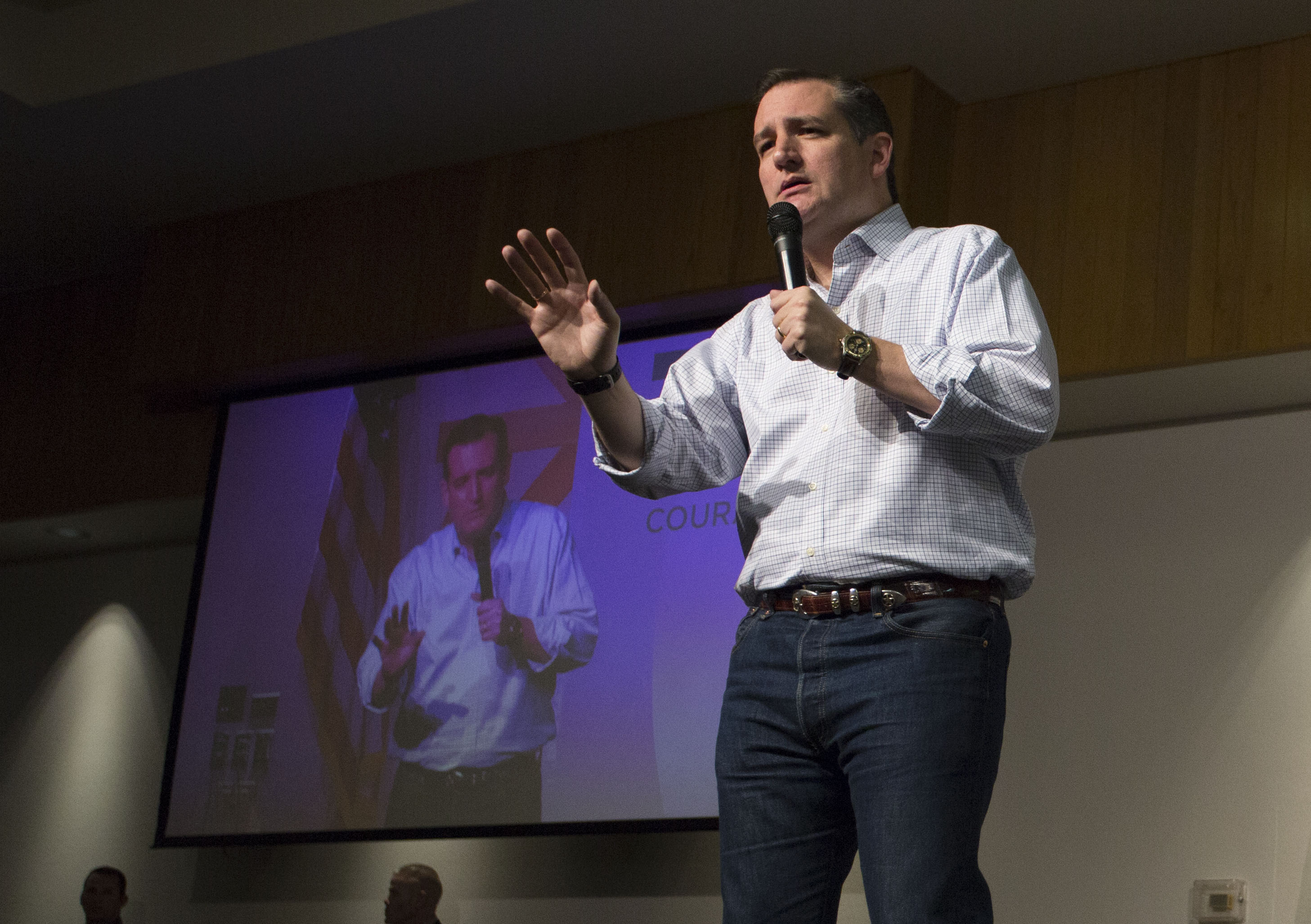 Sen. Ted Cruz's presidential campaign is capping off 2015 with a spike in fundraising, coinciding with momentum in the polls.

The Texas Republican raised nearly $20 million in the fourth quarter of this year, his campaign confirmed Wednesday. The campaign has raised around $45 million since Cruz launched his White House bid in late March.

In a memo, the Cruz campaign said it has received more than 670,000 donations from over 300,000 donors. And just a month before voting officially starts, the campaign is boasting about its robust team in place in the first four primary and caucus states -- Iowa, New Hampshire, South Carolina. and Nevada. The campaign has county chairmen in place in all 171 counties across those states.