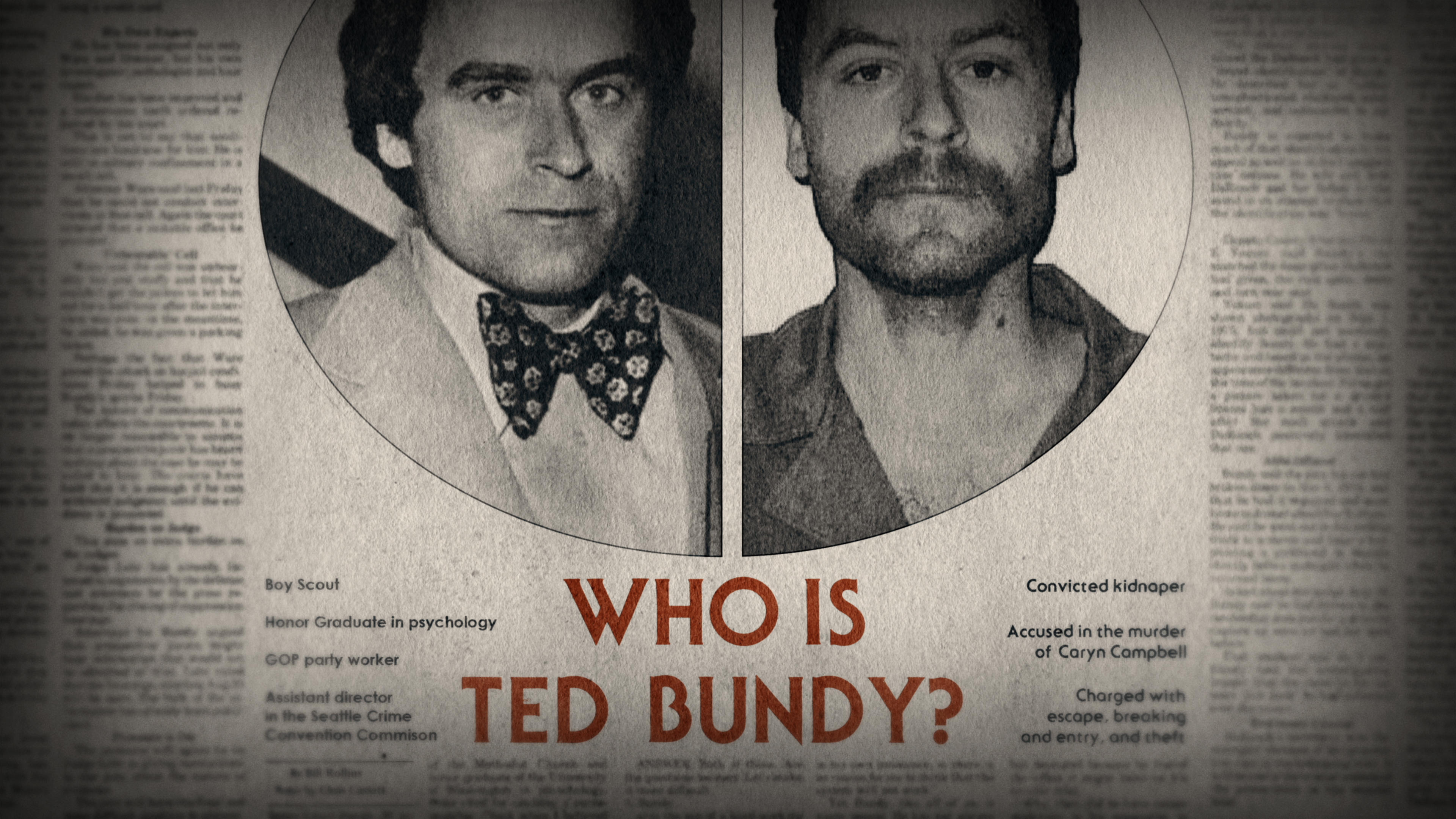 Ted Bundy died in 1989, but the late serial killer is certainly having a moment. The notorious murderer is the subject of an upcoming biopic starring Zac Efron called "Extremely Wicked, Shockingly Evil and Vile," and now Netflix is hopping on the Bundy train as well. The streaming service announced a true crime series called "Conversations with a Killer: The Ted Bundy Tapes."

The series will include audio from "exclusive, never-before-heard interviews from the 'Jack the Ripper of the United States' himself," says the Netflix press release. The docuseries will explore how Bundy's "personality, good looks and social graces defied the serial-killer stereotype" and allowed him to slip by unnoticed while he committed the sex-crime slayings of more than 30 women before he was caught in 1978.

"Conversations with a Killer" will also look at how Bundy received attention from women admirers. The Netflix original is set to air on January 25.

It's no surprise the streaming service wants to add to its true crime roster. Netflix announced on Tuesday that true crime series "Making a Murderer: Part 2" was its second most binge-watched show in 2018.

The real-life Bundy was put on trial in 1977 and convicted of murder in Colorado. He escaped from prison and was on the run until he was arrested later in Florida. Bundy eventually confessed to killing 30 women, allegedly in hopes that his confessions would delay his execution. He was put to death in Florida's electric chair in 1989.

Prosecutors and investigators believe Bundy may have been responsible for as many as 100 murders. Even as recently as 2011, police were using his blood sample to try to solve cold cases.

The life of Bundy — who was known for his charm and good looks — still remains a fascination in pop culture, with long-lost photos  of the killer making headlines in April 2017.