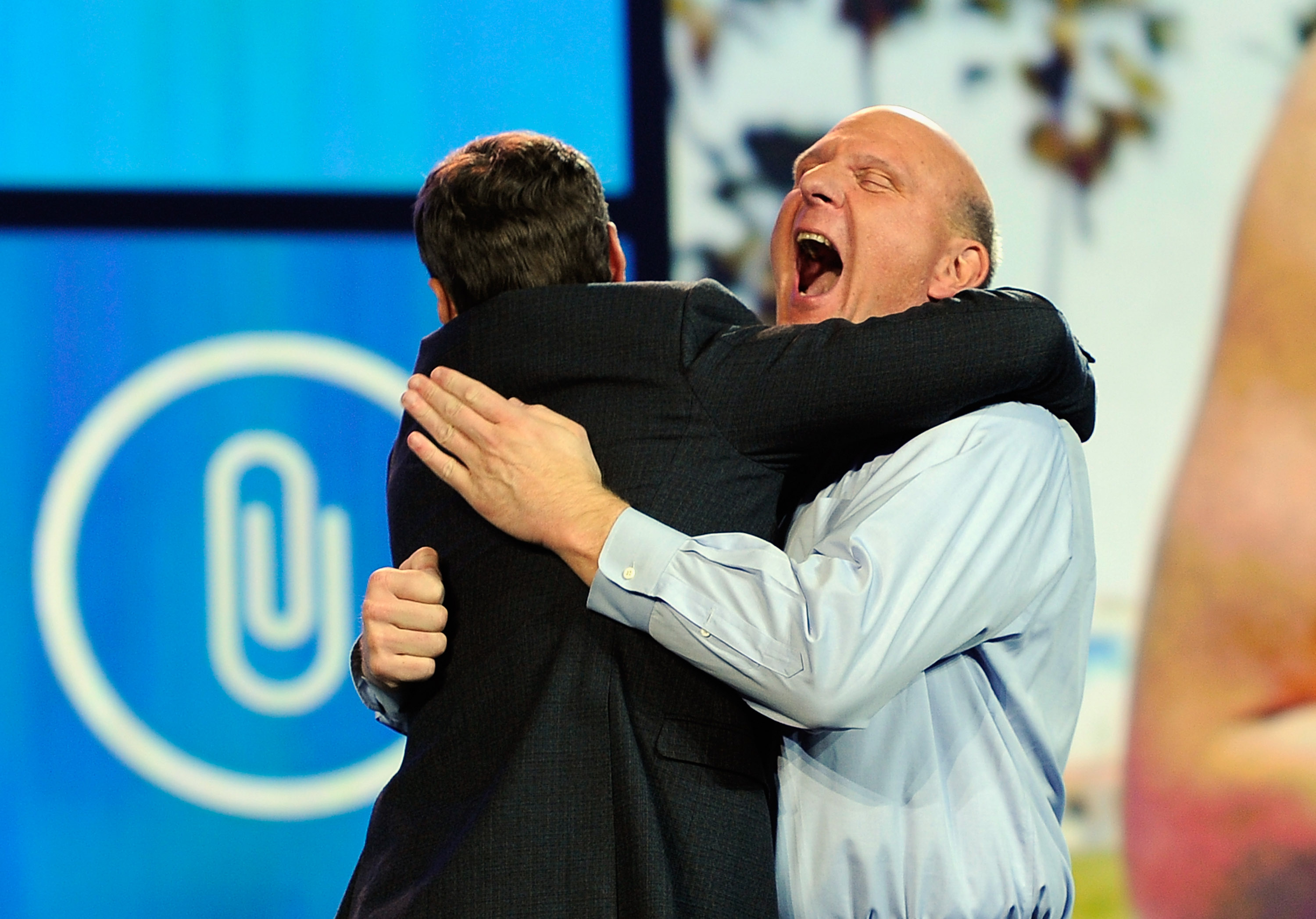 (MoneyWatch) Two stories that seem unconnected actually underscore an issue in the high tech industry. According to a report by Kara Swisher of AllThingsD, Microsoft CEO Steve Ballmer prematurely announced his retirement, because of the problems the company has faced. Meanwhile, a piece in Quartz discusses how media must see readers as contributors and not just consumers.

What connects these two stories is that no one should have been surprised. Microsoft's problems have been building for decades, and there is only so long a board can tolerate major strategic mistakes. The need for media to bring audiences into the process of creation and interaction has been discussed long enough to make the topic old hat.

High tech is supposed to be forward-looking, dragging the world along in the wake of its innovation. And yet, for an industry that must be prescient, its players often seem surprised by lessons never learned or past collective experienced ignored. That's a fundamental weakness in an important part of the economy.

In fact, many major stories in tech show this deafness to what is already well-known. The entire idea of how existing economic interests might make a company willfully blind to disruptive innovation is hardly new. Harvard Business School Professor Clay Christensen wrote The Innovator's Dilemma -- which famously dissected this problem -- 16 years ago in 1997. The examples go back much further. Microsoft was actually one of the disruptors in the 1980s.

LinkedIn wants to expand its audience to the high school set but realizes that it needs additional privacy safeguards, one of which -- the ability to block accounts -- has been a hot topic among many of its users for years. BlackBerry is for sale because executives kept ignoring the threat from the iPhone and, when they finally decided that they needed to do something, worked so slowly and ineptly as to blow their final chances to turn things around.

Many people are capable of being deaf and blind to forces around them. A simple look through a history book shows this clearly. And yet, the visionaries of high tech seem particularly vulnerable.

Perhaps people are naive to expect more clear-headed thinking from geniuses. Maybe the issue is one of being so focused on looking into the future that the past and present go blurry. It could be an issue of the preponderance of youth in high tech -- people who have not gone around the block a few times and who are unfamiliar with what can go wrong. It might be a mix of all these and more.

However, high tech companies that want to succeed in the long run should start thinking differently about strategy, operations, and management. No, you can't dwell in the restrictions of the past because you might miss the opportunities that new technologies provide. And yet, asserting that everything is different now, a refrain that was common during the dot com debacle of the late 1990s and early 2000s, has been demonstrated to be a sure way of driving straight toward a brick wall, whether you see it or not.