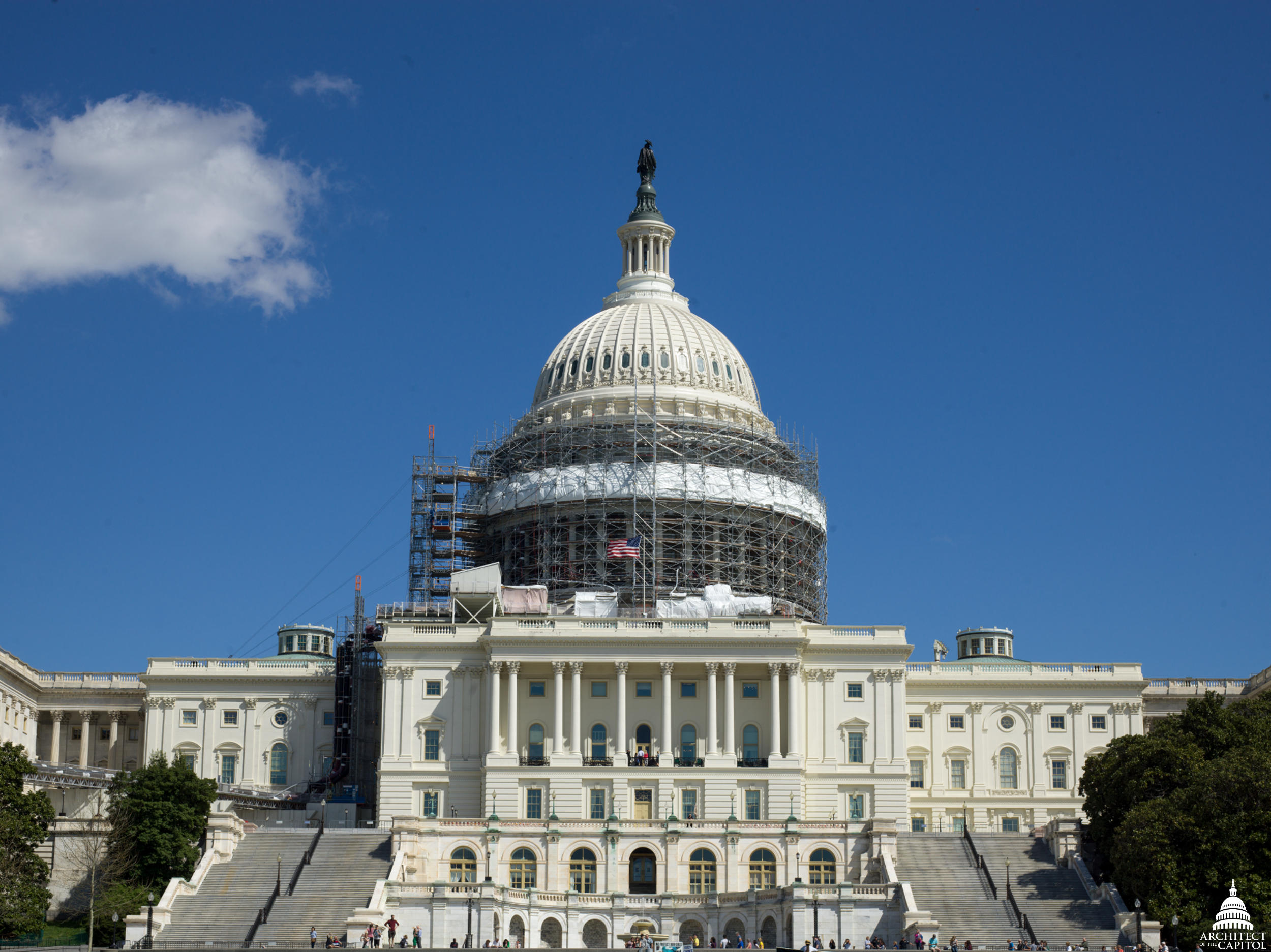 WASHINGTON -- House Republicans are keeping up their attacks on former Secretary of State Hillary Clinton’s emails -- they called for testimony from the tech expert who set up her private server and representatives from the company that maintained the system.

Bryan Pagliano, a former information resource management adviser at the State Department, was scheduled to appear Tuesday at a hearing before the Oversight and Government Reform Committee, but he didn’t show up even though he was subpoenaed. His attorneys informed the committee before the hearing that he would continue to assert his Fifth Amendment rights, as he did previously when interviewed by the House Select Committee on Benghazi. Chairman Jason Chaffetz said his failure to appear was “not acceptable” and promised consequences, though declined to say exactly what those consequences would be.

“He made the decision not to be here and there are consequences for that. Okay? This is again, the integrity of the House of Representatives, this is not an optional activity,” he said. “If anybody is under any illusion that I’m going to let go of this and let it sail off into the sunset they are very ill advised.”

Pagliano spoke previously to the FBI under immunity, telling the bureau there were no successful security breaches of the server. But he said he was aware of many failed login attempts that he described as “brute force attacks.”

Pagliano refused to answer questions last year before a House panel investigating the deadly 2012 attacks in Benghazi, Libya. His lawyers said at the time that Pagliano did not want to relinquish his rights under the U.S. Constitution’s Fifth Amendment against self-incrimination.

Two officials from Platte River Networks were called to testify before the committee, too, on Tuesday, but they exercised their Fifth Amendment rights. In June 2013, after Clinton had left office, the server was moved from her Chappaqua, New York, home to a data center in northern New Jersey, where it was maintained by the Denver-based technology company.

Rep. Stephen Lynch, D-Massachusetts, argued that Pagliano should not have been expected to show up given that Congress has sent a referral to the FBI seeking additional criminal prosecution of Clinton. Republicans argue that the people involved in setting up and maintaining her server will only speak to the people who have the authority to prosecute them, not Congress.

The email issue has shadowed Clinton’s candidacy, and Republicans have been steadfast in focusing on her use of a private server for government business, with several high-profile hearings leading up to the election. Democrats insist the sole purpose of the hearings is to undermine Clinton’s bid for the presidency.

Rep. Jason Chaffetz, R-Utah, the chairman of the House Oversight committee, on Monday escalated the GOP’s battle with the FBI over its decision in July not to recommend criminal charges against Clinton for her use of the private email system by serving a top FBI official with a subpoena for the full case file.

The move by Chaffetz underscores mounting frustration within the GOP over what Republicans see as stonewalling by the FBI over the Clinton probe. Chaffetz and other Republicans on the panel said the bureau has withheld summaries of interviews with witnesses and unnecessarily blacked out material from documents sent last month.

“We decide what’s relevant - not the Department of Justice, not the FBI,” Chaffetz said. “We are entitled to the full file.”

Dismissing the “emergency” hearing held late on a Monday, Rep. Elijah Cummings, D-Md., said: “As far as I can tell, the only ‘emergency’ is that the election is less than two months away.”

Chaffetz issued the subpoena to Jason Herring, the acting assistant FBI director for congressional affairs. Herring and six other Obama administration officials appeared before the committee to discuss the investigative files. The witnesses on several occasions said they could not answer the questions from lawmakers in an open forum.

The committee later voted to hold the remainder of the hearing in closed session. That session had to be postponed, however, because of a security issue.

FBI Director James Comey last week defended the decision to forgo criminal charges against Clinton after a yearlong probe into whether she mishandled classified information that flowed through the private email system located in her New York home. Comey told bureau employees in an internal memo that it wasn’t a close call.

The FBI provided portions of the Clinton probe file to Congress last month and warned lawmakers that the documents “contain classified and other sensitive material” and are not to be made public. Republicans have said the documents “did not constitute a complete investigative file,” as many of the records had been substantially blacked out or were missing altogether.