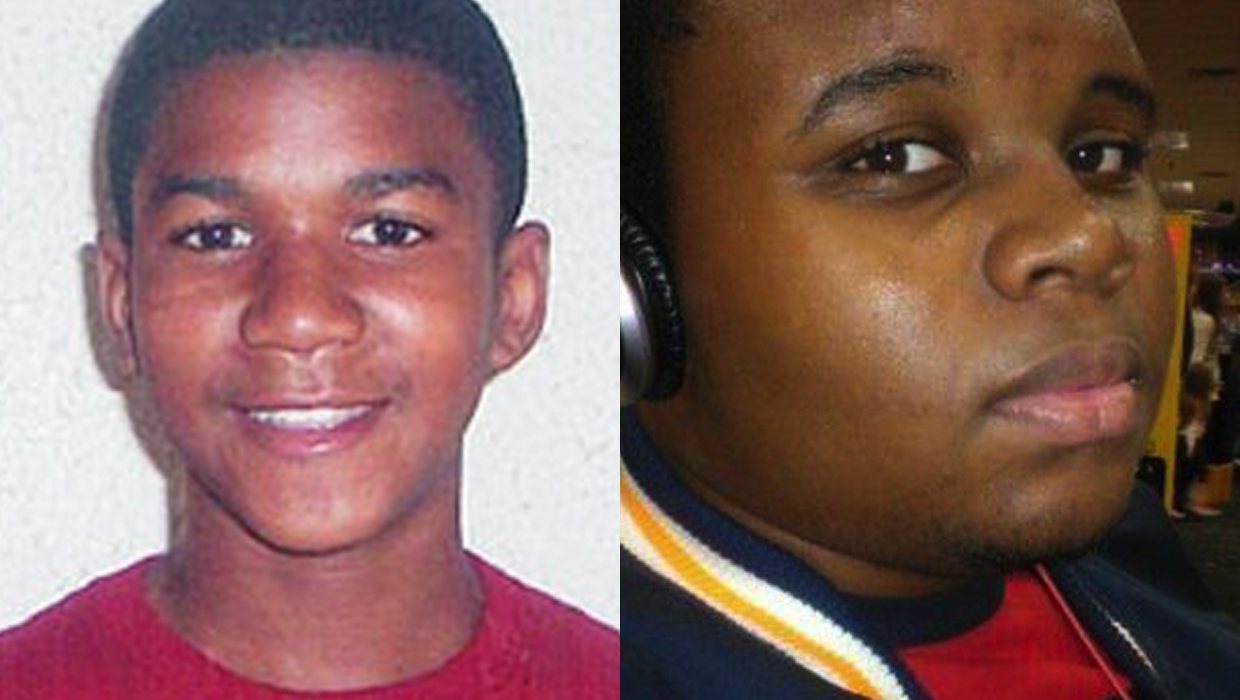 SELMA, Ala. - An Alabama teacher was suspended without pay after being accused of having sixth-grade students re-enact the deadly police shooting of Michael Brown in Ferguson, Missouri, and the Trayvon Martin killing in Florida.

Administrators were alerted to the Ferguson re-enactment this week after the mother of a student in the class posted a complaint on Facebook. The Missouri city has been a hotbed of protests since a police officer fatally shot unarmed black teenager Michael Brown.

Willingham said his investigation showed the teacher told students to research and re-enact a current event of their choosing. The students picked the killings of Brown and Trayvon Martin, who was fatally shot by neighborhood watch volunteer George Zimmerman in 2012, he said.

Willingham said the teacher "made a mistake" in judgment by having students re-enact the shootings.

"There are consequences that we have for it, but that does not change our opinion of her as a teacher," he said.

It's not clear exactly how the shootings were re-enacted since the exact circumstances of each death are in question. Willingham said students told him they were giggling and laughing during the reenactment.

Willingham declined to reveal the length of the suspension, but he said the school anticipates the teacher returning to the classroom.

"We are looking forward to her return," Willingham said. "We're excited about the rest of the school year."