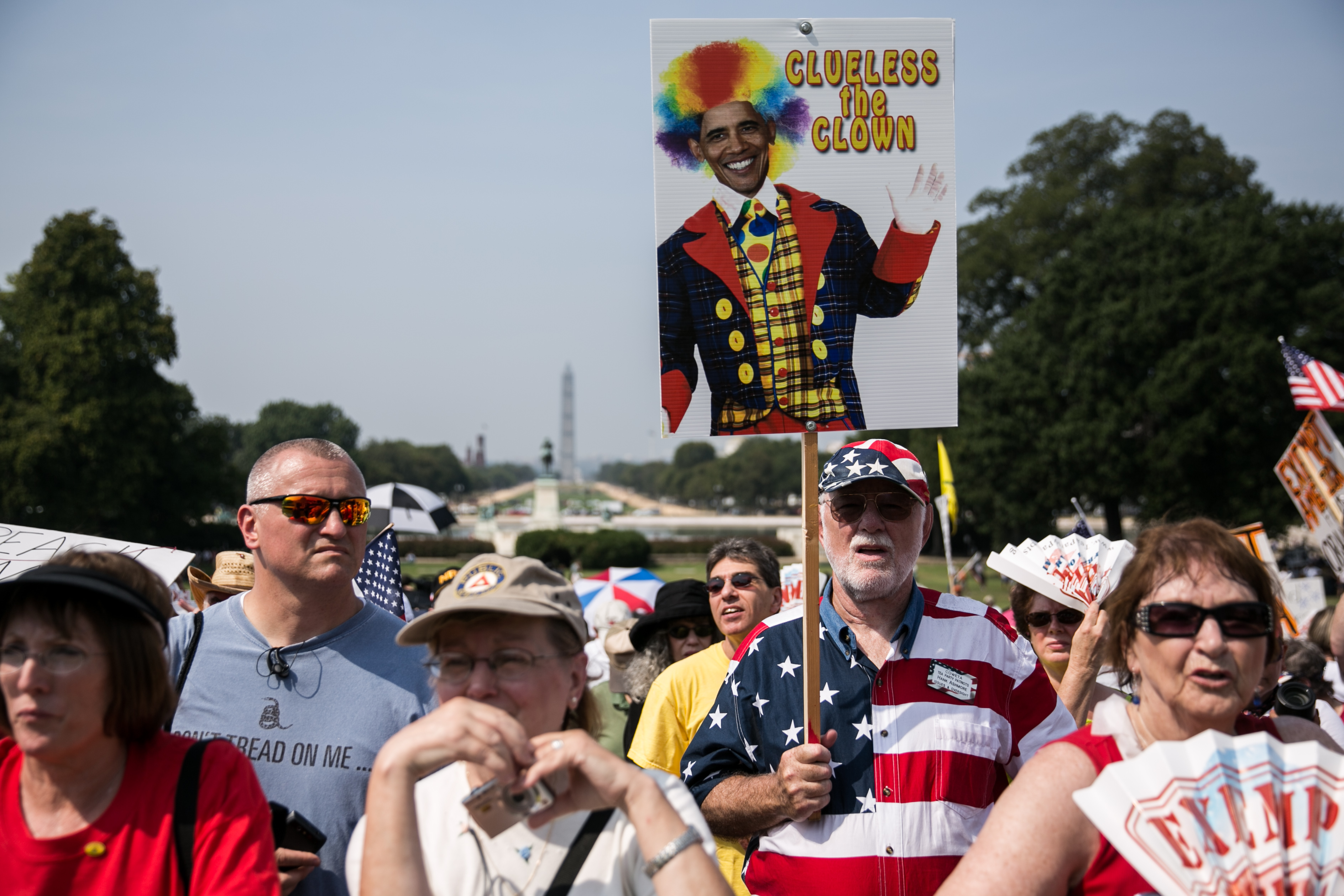 As Senate Republicans wrestle with their path forward on repealing Obamacare, the GOP's grassroots is increasing pressure on wavering senators to make sure the law is killed.

And, unlike many lawmakers, tea party supporters seem to be unconcerned about what might replace Obamacare, should the Senate manage to rescind the law. At this point, after Mitch McConnell has so far been unable to come up with 50 Senate votes for a repeal, the tea party is getting nervous about whether the Senate can deliver.

"They care far more about repeal than they do about replace," Martin said. "They've lost their doctors. Their insurance costs have gone up. The quality of the health care they have has been affected." Ninety-eight percent of her group's supporters want the repeal, Martin said.

Opposition to Obamacare, which Martin said has united the tea party since the law was signed by former President Obama in 2010, continues, even as public support for it has increased.

"They understand that the government control that we saw under President Obama has affected them very personally and very deeply and they want it gone," she said.

If, after seven years of promises, Republicans fail to repeal the Affordable Care Act, the GOP opponents of the bill can expect to lose their conservative supporters.

For more from Major and Steve's conversation with Jenny Beth Martin, download this week's podcast on iTunes, Stitcher, Google Play, or Spotify. Also, you can watch this week's episode on CBSN Friday and Saturday nights at 9pm ET/PT. New episodes are available via podcast every Friday morning.