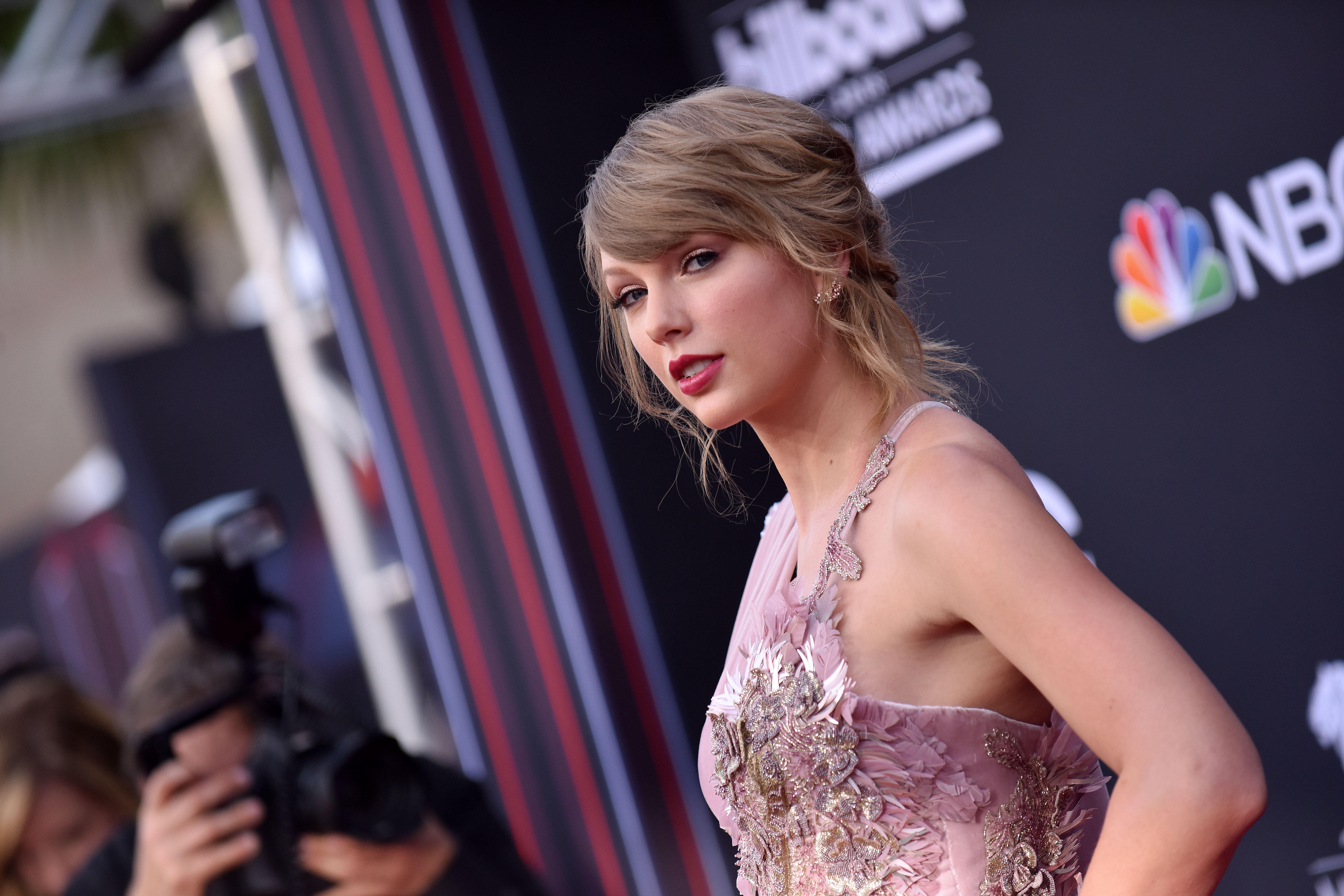 According to the group Vote.org, Swift's post to her 112 million Instagram followers seems to have "helped bring out young voters." "A majority of new registrations since Sunday have been from people between 18 and 29 years old," the group said in a release Tuesday. About 64,000 out of the 105,000 total new registrations nationwide since Sunday are in this age group.

The pop star -- who lived for several years in Tennessee -- told her Instagram followers that she couldn't support Blackburn because her "voting record in Congress appalls and terrifies me." Swift added, "These are not MY Tennessee values." Swift objects to Blackburn's opposition to certain LGBTQ rights and her vote against the Reauthorization of the Violence Against Women Act in 2013.

Blackburn's campaign did not immediately return a request for comment.

Swift also said she was supporting Democrat Jim Cooper for the House. The pop star didn't acknowledge Bredesen's recent endorsement of Supreme Court Justice Brett Kavanaugh, but said people may never find a candidate or party with whom they agree completely on every issue.

"Thank you for the kind words ... I'm honored to have your support and that of so many Tennesseans who are ready to put aside the partisan shouting and get things done. We're ready for it," Bredesen tweeted Sunday in response to Swift's post.

On Monday, President Trump weighed in on Swift's endorsement of Bredesen, and he quantified how much less he likes Swift's music now. After defending Blackburn, he told reporters Monday, "I'm sure Taylor Swift has nothing or doesn't know anything about [Blackburn]. And let's say that I like Taylor's music about 25 percent less now, OK?"

In her post, Swift advised her fans to register to vote and to "educate yourself on the candidates running in your state and vote based on who most closely represents your values."

She added: "So many intelligent, thoughtful, self-possessed people have turned 18 in the past two years and now have the right and privilege to make their vote count."

Swift also reminded voters that the deadline to register in Tennessee is Tuesday. "October 9th is the LAST DAY to register to vote in the state of TN," she wrote. "Go to vote.org and you can find all the info."