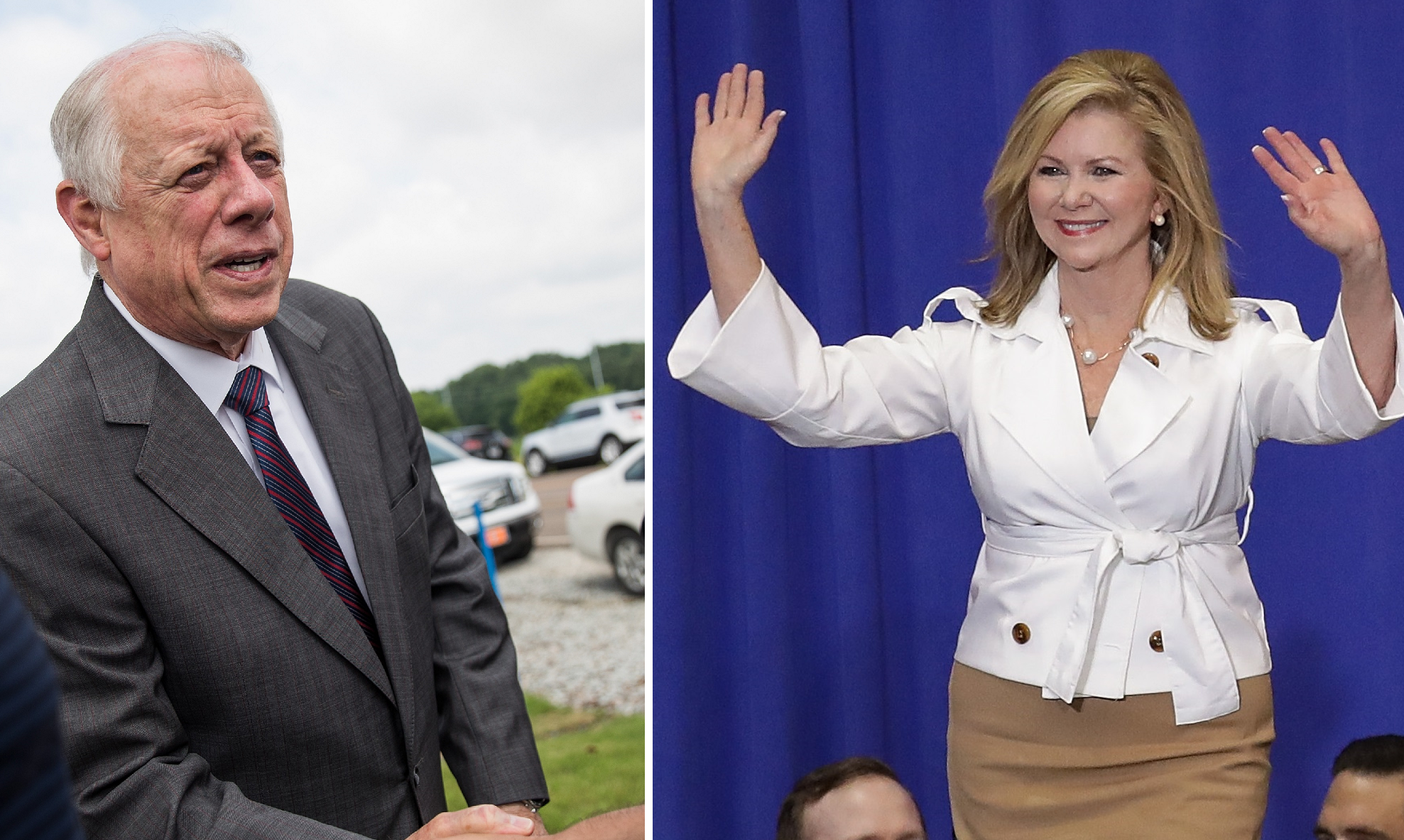 Democratic former Gov. Phil Bredesen and Republican Rep. Marsha Blackburn, the candidates for Tennessee's open Senate seat, met for their first debate Tuesday evening. Bredesen and Blackburn are neck-and-neck in the race, with Bredesen trying to capitalize on his popularity from his eight years as the state's governor, and Blackburn leaning on her ties to President Trump.

In the debate, Blackburn repeatedly tied Bredesen to Democrats in the Senate, saying that he would vote with Senate Minority Leader Chuck Schumer. She also repeatedly hit him for his support of former President Barack Obama and Hillary Clinton. Bredesen tried to assert his independence, saying that he would "not be with Chuck Schumer." He also condemned both parties for their handling of the confirmation process for Supreme Court nominee Brett Kavanaugh.

"They've taken what is an important and serious obligation of the US Senate and turned it into a circus," Bredesen said.

Blackburn said that Kavanaugh should be confirmed, at that he was experiencing "character assassination and dirty politics at its worst." Kavanaugh has been accused of sexual misconduct by two women.

Blackburn is a staunch supporter of Mr. Trump, who rallied in Tennessee on Blackburn's behalf in May, after endorsing her via tweet in April. In August, he congratulated her for her win in the Republican primary. "Marsha Blackburn had a BIG win last night in the Tennessee primary for U.S. Senate. She is an outstanding person & great supporter of mine. Congratulations Marsha, we need you very badly in the Senate to vote for our agenda. Your next opponent will vote against all we are doing!" Mr. Trump wrote.

Blackburn's campaign also released a 30-second ad at the end of August that was made up entirely of clips of Mr. Trump criticizing Bredesen. "Phil whatever-the-hell-his-name-is, this guy will 100 percent vote against us every single time," Mr. Trump says in the ad.

Mr. Trump will be visiting Tennessee to rally for Blackburn on Monday.