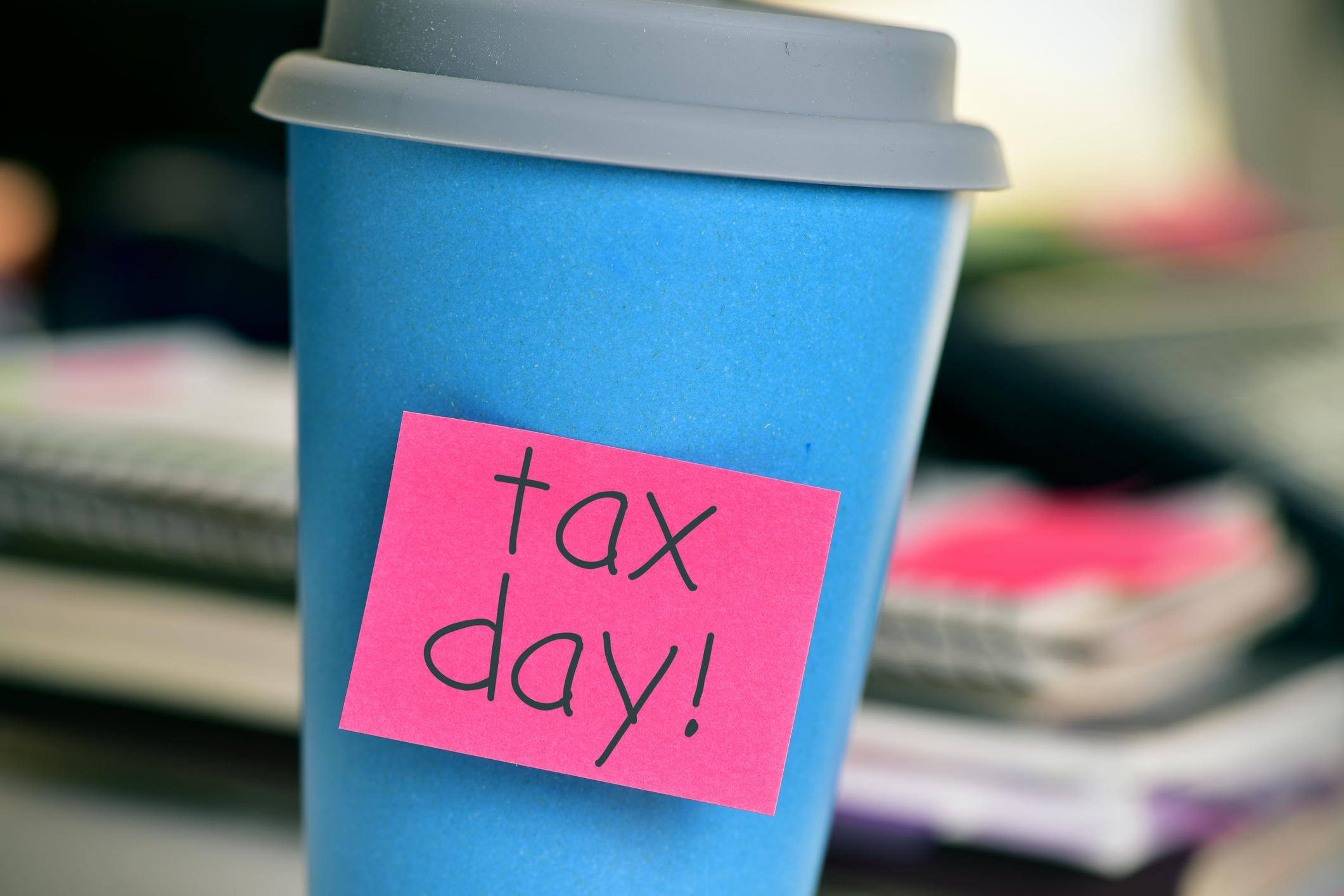 Preparing your tax returns may not be the most enjoyable effort -- and that has companies trying to leverage that sentiment with the increasingly common "tax day freebie."

Dozens of national and local businesses are rolling out discounts and deals on April 17, this year's deadline for filing federal tax returns. Their goal is to offer benefits to help "stressed-out taxpayers," said Carson Yarbrough, savings expert at Offers.com.

To be sure, the deals are geared to ultimately help the businesses by building their brands through earning goodwill from customers. And if a customer happens to pick up a few other items while stopping in for a tax day freebie, all the better.

"The bulk of these deals are only offered on the official day, April 17, but a few deals started early and some extend past Tuesday," Yarbrough said. "Some of the deals are general freebies, while other restaurants and retailers are offering discount prices, reflecting the 'stats and numbers' reminiscent of Tax Season -- like Boston Market's deal for a $10.40 meal special, playing up the Form 1040 reference."

Here are some of the best tax day freebies:

The fast-food chain is giving away sausage biscuit sandwiches from 7 a.m. until 10 a.m. on Tuesday. The key: Customers need to say the password "Made from Scratch" to get the deal, according to a spokesman. It's the first time Hardee's has offered a tax day deal.

The bagel chain is offering its "Big Bagel Bundle" for $10.40 on Tuesday. The bundle includes 13 bagels and two tubs of cream cheese, which the company says is a savings of about $3.50 from the regular price.

The chain most known for its sandwiches is offering free small original sandwich when you purchase of chips and a medium drink.

The sandwich chain is offering another 1040 special -- a discount of 10.40 percent from any purchase, including catering, on Tuesday. The company said customers who download its loyalty app will also receive a free four-inch sub sandwich.

It may not be an exclusive tax day freebee, but the "dollarita" -- a margarita that costs one dollar -- is back this month. The promotion began on April 1 and is available only for dine-in customers.

Online food ordering service Bite Squad is offering 7.5 percent off orders on Tuesday. To get the discount, use the code TAXDAY18 when ordering.

West Coast burger chain Farmer Boys is offering meal deals for $10.40 on Tuesday. The special includes either two double cheeseburgers for $10.40 or two breakfast burritos for the same amount. No coupon is needed, and the offer is valid all day.

Chuck E. Cheese is providing a buy one, get one free offer on cheese pizzas from April 17 to 19, citing the tax deadline as a stressful time for families. For every large pizza ordered, the chain will provide one large cheese pizza for free.

The pizza chain is offering another deal on a pie. On Tuesday, the chain will sell 16-inch traditional pizzas for $10.40. Gimaldi's has locations in 13 states including California and Texas.

The sandwich shot is offering a free medium sub when you buy a full-priced large or medium sub, chips and a drink. The deal is good from tax day through April 19 with this coupon.

Noodles & Co. will offer $4 off orders of $10 or more through Wednesday. The deal is for online orders only, and customers should use the tax code TAXDAY18.

Tony Roma's will give a coupon for a free Kickin' Shrimp -- fried shrimp in a cream sauce -- when customers order an entree on Tuesday.