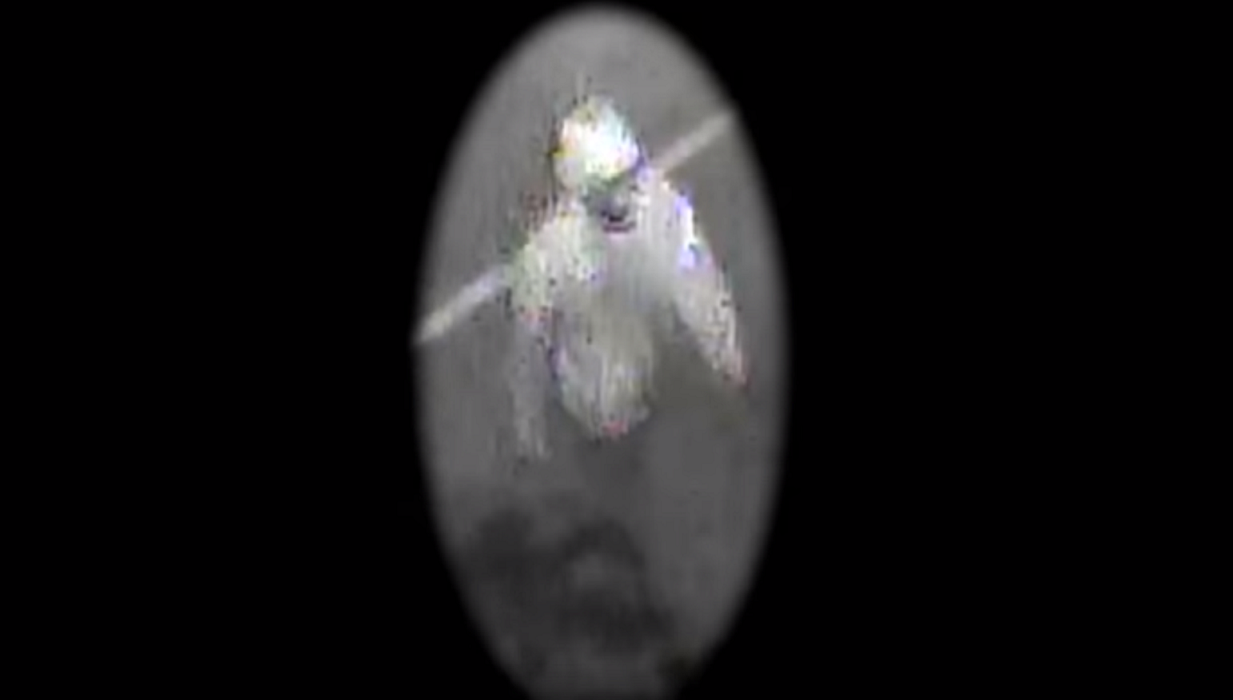 TAMPA — Police in Tampa confirmed Wednesday that they suspect the person who gunned down a man in the street early Tuesday in the same suspect wanted for three previous murders in the same Seminole Heights neighborhood.

Police have stopped short of calling the suspect a serial killer, citing a lack of evidence.

The grainy video, released by police Wednesday, shows a man walking moments before Ronald Felton, a 60-year-old unemployed construction worker who volunteered at a food bank, was shot and killed around 5 a.m. Tuesday.

"It was just moments before, that's why we're convinced, when you look at the (clothes) they way the person walks....we think that's our suspect," said Interim Tampa Police Chief Brian Dugan at a Wednesday press conference.

The video, embedded below, first shows previously released surveillance clips of the suspect recorded on Oct. 9, when 22-year-old Benjamin Mitchell was shot to death, followed by a new clip recorded Tuesday morning.

The neighborhood has been on edge for weeks, since Mitchell's death, which came two days before the murder of 32-year-old Monica Hoffa. Eight days after that, on Oct. 19, Anthony Naiboa, 20, was killed after taking the wrong bus home from his new job.

Police say they now have a better description of the suspect after the fourth killing. He is described as a black male, 6 feet to 6-foot-2, with a thin build and light complexion. He had a large black pistol and was last seen wearing all black.

Dugan said at the press conference Wednesday that police are asking neighborhood residents to turn on their porch lights from 6 p.m. to 6 a.m. He said the killer strikes under the cover of darkness, targeting people who are alone and who may be preoccupied.