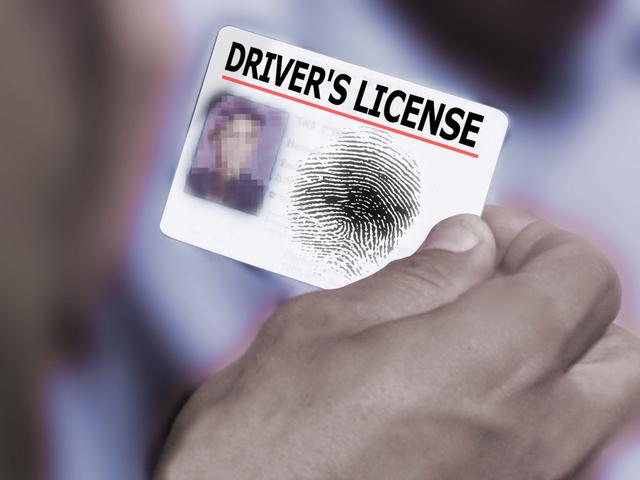 (CBS/AP) WASHINGTON, Pa. - Police in one southwest Pennsylvania city say a tall tale of sorts has led them to discover an online service that is selling fake IDs to dozens of young people.

The tipoff was a fake Pennsylvania driver's license that said one of the purchasers was 54-feet tall instead of 5-feet, 4-inches tall.

The Observer-Reporter newspaper says as many as 60 young people may have bought the fake IDs online, which even include holographs and other security features found on state drivers' licenses.

Charges are pending against those caught with the IDs, which cost about $200 each--but can be had for closer to $100 each if purchased in bulk.